SEOUL — South Korean officials on Friday concluded their investigation of the Halloween crowd crush that killed nearly 160 people in Seoul, blaming the police and other government agencies​ for fail​ing to take precautionary measures to avoid such a disaster and for bungling rescue operations.

The crush, one of the worst peacetime disasters in South Korean history, took place on the evening of Oct. 29, when throngs of Halloween partygoers squeezed into a narrow, sloping alleyway from both ends in Itaewon, a popular nightlife district in central Seoul.

Three days later, the government of President Yoon Suk Yeol formed a special investigative unit, which has ​since ​raided dozens of police, fire department and other government offices, scrutinized reams of surveillance camera footage and interviewed hundreds of witnesses.

The unit has so far asked prosecutors to indict 23 people, about half of them police officers, on criminal charges. Most of the officers were accused of contributing to the deaths through negligence of official duty or fabricating​ or trying to destroy official documents that may include criminal evidence.

“They knew that if a large crowd gathered there, it could lead to a safety accident,” said Son Je-han, the chief investigator, during a news briefing on Friday to wrap up ​his team’s 74-day investigation. “But the police, ​local ward office, fire department, subway authorities and other agencies legally responsible for preventing disasters either did not establish any precautionary measures or their preparations were inadequate.”

On the day of the disaster, the ​crowd in Itaewon was so big that officials should have anticipated human casualties, Mr. Son said. Still, they ignored early calls from people on the street warning of a lack of crowd control. Once the disaster began to unfold, the ​various government agencies failed to adequately coordinate efforts or organize an efficient rescue operation, and bungled emergency communications.

“It was the accumulation of mistakes and negligence by various agencies that combined to cause the large ​human casualties,” Mr. Son said.​

In addition to the dead, nearly 200 people were injured​ in the accident.

​Mr. Son’s team, an ad hoc group composed largely of police officers, operated as an arm of the national police, the very agency it was supposed to investigate. Even before it completed its investigation, victims’ families raised doubts about the group’s impartiality, though the unit claimed to have full autonomy.

The families said their fears were realized when investigators confirmed on Friday that they had cleared the Seoul Metropolitan Government, the National Police Agency and the home ministry, which oversees the police and fire department, of any wrongdoing.

Of the 23 criminal suspects that Mr. Son’s team asked prosecutors to indict, the highest-ranking official was Kim Kwang-ho, the chief of the Seoul Metropolitan Police. Only six officials have been arrested so far, including Lee Im-jae, the former chief of police in the Yongsan district, which includes Itaewon, and Park Hee-young, the head of the government’s Yongsan district office.

The investigators only went after “tails,” punishing mostly low- and mid-ranking police, fire-department and other government officials in the Yongsan district, while protecting the home minister and national police chief, the victims’ families said in a joint statement. They have ​demanded that the home minister and the national police chief step down and take responsibility for the disaster​. The officials have refused.

There are signs that prosecutors in Seoul could launch their own separate investigation based on the police findings. This week, prosecutors raided the same police and other government agencies that Mr. Son’s team had raided​, indicating that they were not satisfied with the group’s work.

According to Mr. Son’s team, the crowd began surging in Itaewon at 5 p.m. on Oct. 29, as people gathered to enjoy their first restriction-free Halloween weekend since the pandemic. By 9 p.m., the crowd was so densely packed that it moved like “fluid,” and people no longer able to control their own body movement. ​

The fatal crush happened at 10:15 p.m.​ when people fell on top of each other​ in the narrow alleyway​. The official death toll stood at 159, with most of the victims in their 20s, including 26 foreigners. Most died of suffocation and brain damage caused by a lack of oxygen​, according to the investigations​. A teenager who survived the crush but died by suicide in December was also acknowledged by the government as a victim.

The government’s investigation added no significant details beyond what had already been reported about the tragedy.

The authorities have known for years that large crowds gathered in Itaewon during the Halloween weekend. The neighborhood is known for its bars and restaurants, popular among young South Koreans and foreigners living in Seoul.

In October, officials in the Yongsan district office and police and fire departments discussed the upcoming Halloween festivities in the area, but made no plans for crowd control, though internal documents warned of the potential for accidents. On the day of the disaster, people began calling the police hotline as early as 6:34 p.m., reporting a “bottleneck,” “out-of-control” crowds and fear of being “squashed to death.”

Those calls were dismissed as unimportant.

That same day, 4,700 police officers who were highly trained in crowd control were stationed along the road from downtown Seoul to the president’s office, less than a mile from Itaewon. They were tasked by the Yoon administration to monitor ​anti-government ​protesters.

None of these officers were sent to Itaewon, while officers assigned to the neighborhood prioritized looking for drug users and dealing with traffic violations than attending to the crowd jamming into the alleyway.

The authorities did not start ​rescuing ​​victims in Itaewon until 10:31 p.m., according to Mr. Son’s team. 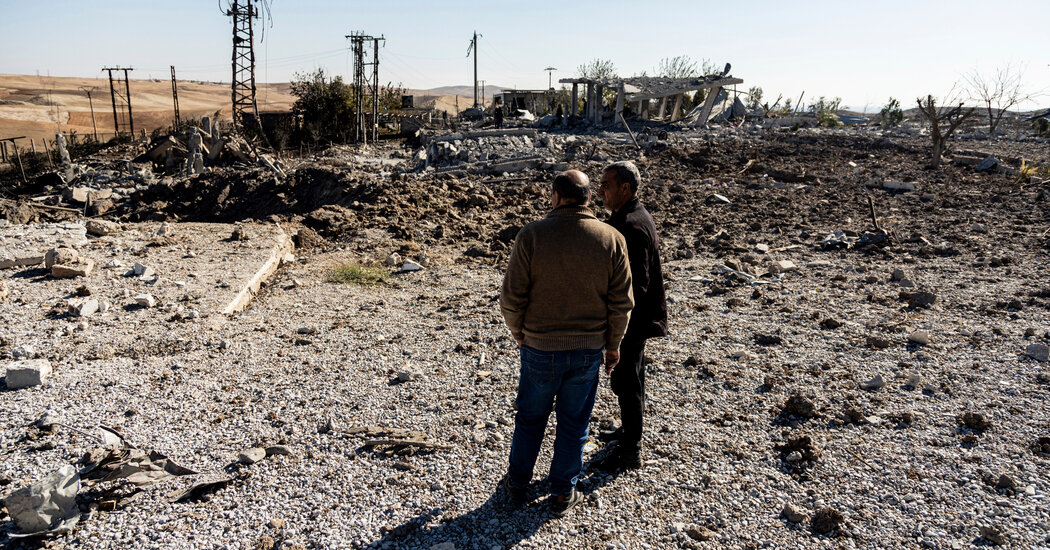 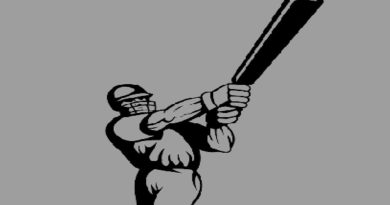 Pakistan, England and the promise of an epic T20 World Cup final