“General Bajwa said in the last meeting you are a playboy, I replied yes,… 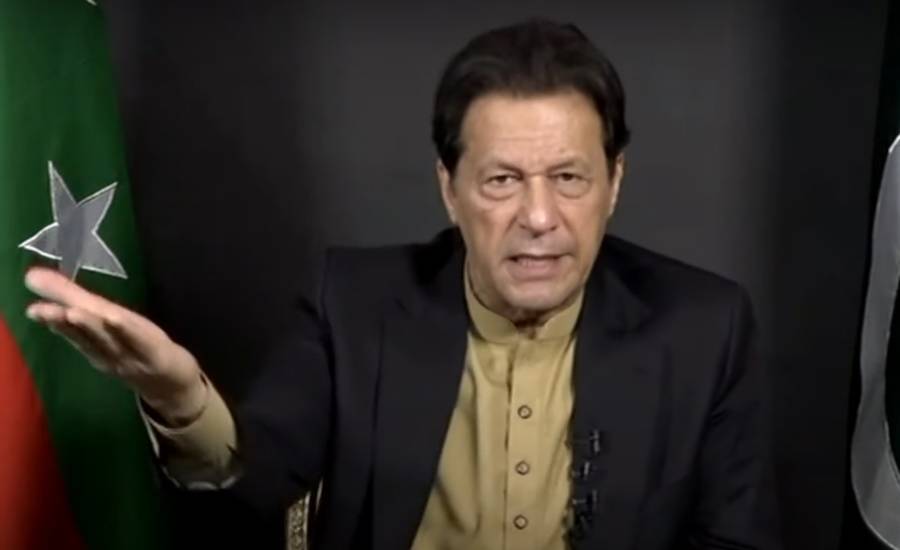 Lahore (Daily Pakistan Online) Former Prime Minister Imran Khan has claimed that General Bajwa called him a playboy in the last meeting, so I confirmed it. Journalists met Imran Khan in Lahore, during which journalist Haider Shirazi was there.

In the meeting, Imran Khan said that “General Bajwa said in the last meeting that you are a playboy, I replied that I am a playboy, Qamar Bajwa was stabbing us in the back and sympathizing with our 3 members of the Punjab Assembly.

The establishment asked us to remain neutral for the vote of confidence.” was hired by General Bajwa in America for lobbying, Donald Lowe was taught a lesson from Pakistan, Hussain Haqqani campaigned against me and General Bajwa continued to advertise, General Bajwa kept using our money against us. Welcome.”