Former Interior Minister Sheikh Rasheed has issued a message on the social networking website Twitter and said that the country is at a critical juncture, how can economic stability come without political stability, political instability, economic decline has reached national security, former federal The Minister further said that 120 days are important, Pakistan People’s Army and democracy are necessary and binding, stability will bring elections which can be done by the army.

General Asim Muneer rightly said that national consensus on the economy is necessary. The country is at a very critical juncture. How can there be economic stability without political stability? Political instability has reached the point of national security. The people of Pakistan, the army and democracy are necessary and obligatory. The stability will bring elections, which the army can do. 120 days are important.

It should be noted that Army Chief General Asim Munir attended the commissioning parade of the 118th Midshipman and 26th Short Service Commission at the Pakistan Naval Academy Karachi yesterday. is going through a turning point, the country is facing terrorism and economic challenges, there is a need for national consensus among all parties”, the army chief congratulated the cadets for becoming the protectors of Pakistan’s maritime borders and said that technological advancement As the maritime domain is constantly changing, he said that the maritime domain is constantly changing, the same naval forces will prevail which will adapt to the modern trends of warfare. The role of Navy in the future will be of utmost importance, the Navy should be aligned with professional skills and modern trends. Chief of Army Staff General Asim Munir congratulated the cadets of the country and friendly countries who completed the training, focusing on professional skills. Instructed to give. 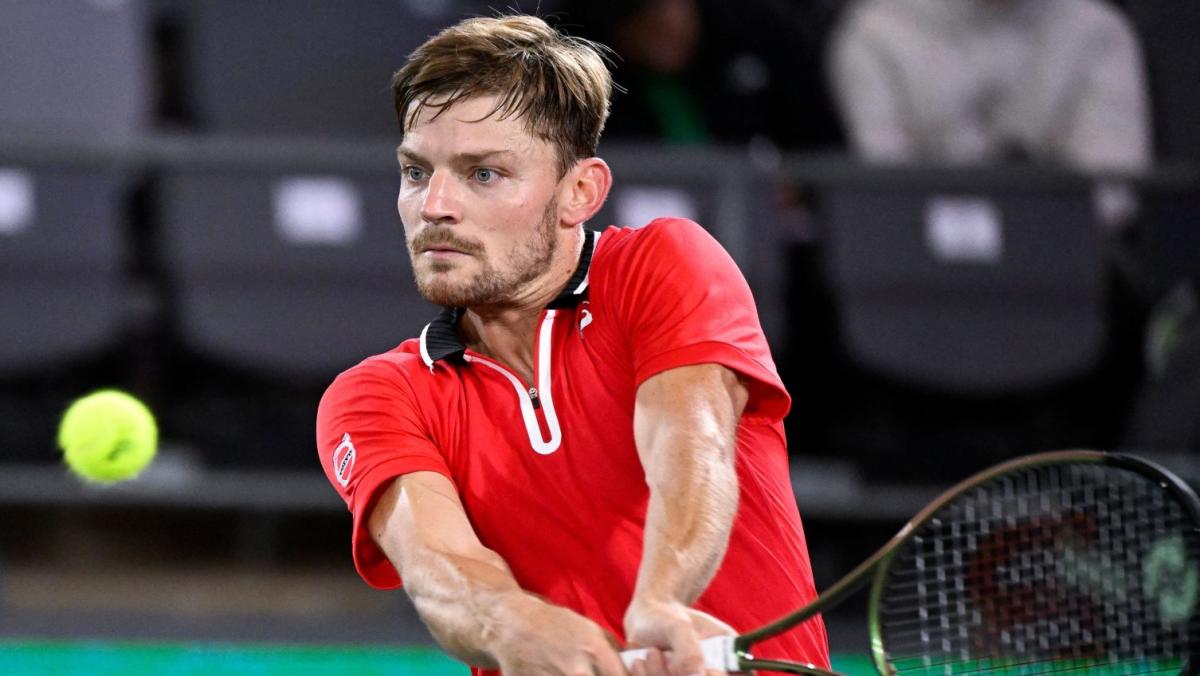 Alcaraz loses to Goffin in 1st match as No. 1