President Arif Alvi on Sunday sent back the Islamabad Local Government (Amendment) Bill without signing the draft after raising objections.

The bill aimed at increasing the number of union councils to 125. The unsigned bill was returned under Section (1) (b) of Article 75 of the Constitution of Pakistan.

The President House said the said bill would cause further delay in holding the local body elections, adding that the federal government’s steps taken in haste had already postponed the elections twice and now another delay would not sit well for the democracy.

The President House objected that despite competing delimitation of 50 union councils and announcement of polling date of July 31, 2022 the federal government increased the number of UCs from 50 to 101 that led to a delay in elections.

The ECP then announced to organise elections in the ICT after completion of delimitation of 101 UCs on Dec 31, 2022. However, the section 2 of the aforementioned bill mentions 125 UCs so the elections have been again postponed.

In official correspondence, it is said the procedure for the elections of the Mayor and the Deputy Mayor has been changed after the announcement of LG elections schedule under section 3 of the said bill. 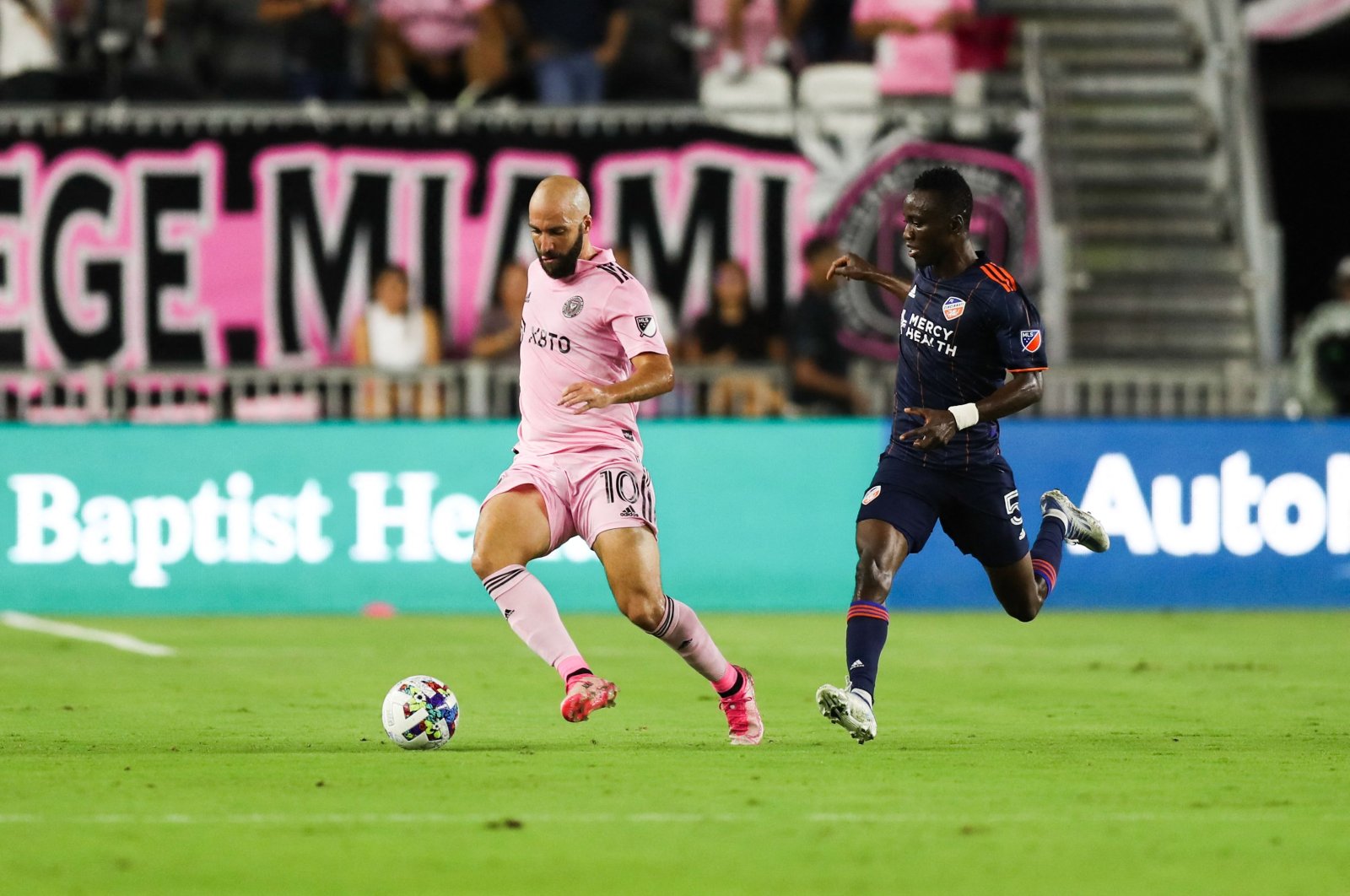 Argentine Higuain to hang up cleats at end of MLS season