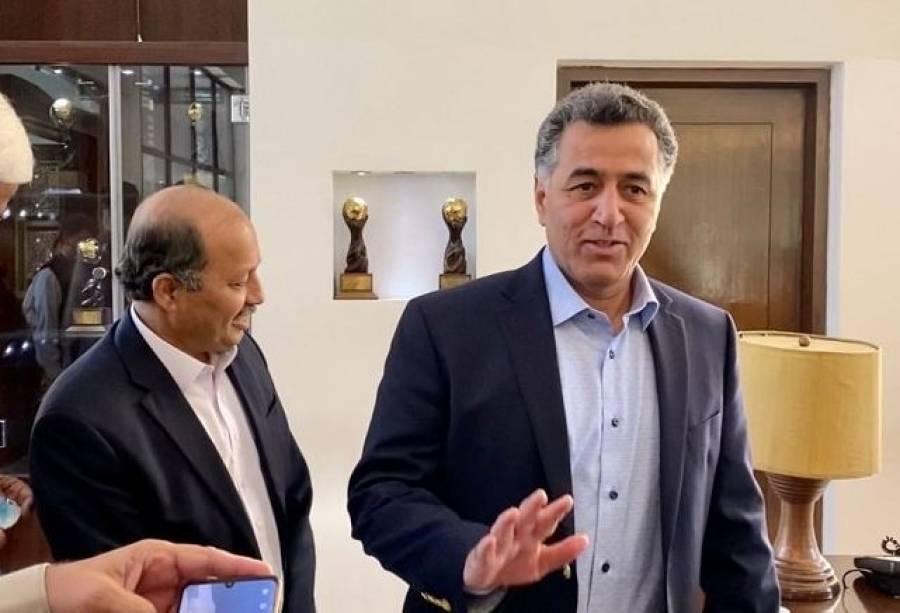 Lahore (Daily Pakistan Online) Senior journalist and anchor person Mansoor Ali Khan has told senior journalist Ansar Abbasi that after the rumors of the arrest of the ADC of the Prime Minister and the claims of several YouTubers, General Faiz Hameed and General Bajwa’s close friends. Sources have expressed ignorance about this news, even General Faiz Hameed has also denied all the allegations leveled against him in this regard.

Senior Journalist Mansoor Ali Khan said in a Vlog that Ansar Abbasi has made a Vlog, in which he is referring to the Vlog of Aizaz Syed and Umar Cheema, in which he said that Prime Minister’s ADC Shahbaz Sharif was recorded and after investigation, ADC Major Arsalan was arrested in connection with the audio leak, Ansar Abbasi said that I do not have any information in this regard, but when this matter was conveyed to Faiz, General Faiz told me. called and said that I deny all these allegations, I don’t even know who has been arrested, according to Ansar Abbasi, then I contacted the sources close to General Bajwa, and they also said that they also have this issue. There is no knowledge about it, then Ansar Abbasi spoke to Aizaz Syed and he said that I stand by my information, General Faiz’s ADC has been arrested for recording.