Prime Minister Shehbaz Sharif on Wednesday approved the appointment of Najam Sethi as the new chairman of the Pakistan Cricket Board (PCB).

Sources privy to the matter said that notification regarding the change in PCB board of governors will be issued later in the day.

The interim selection committee will be formed to announce the squad for upcoming series against New Zealand starting from December 26, they say.

The development comes after the Ministry of Inter-Provincial Coordination (IPC) today moved the summary to remove Ramiz Raja as Pakistan Cricket Board (PCB) chairman.

IPC has sent a summary to Prime Minister Shehbaz Sharif to include the names of Najam Sethi and Shakil Sheikh as new PCB Governing Board members in place of Asad Ali Khan and Ramiz Raja.

It is worth mentioning here that Ramiz Raja was appointed as PCB chairman by the former prime minister of Pakistan Imran Khan on September 13, 2021.

Najam, 73, first served as chairman in 2013 but had to fight a legal battle with Chaudhry Muhammad Zaka Ashraf. He returned to charge in 2014 but Shahryar Khan was named chairman and Sethi was given charge of the powerful executive committee.

In August 2017, he was re-appointed chairman of the board but a year later, he stepped down after Imran Khan took charge as Prime Minister and announced his successor, former ICC President Ehsan Mani, as the new head of the cricket board. 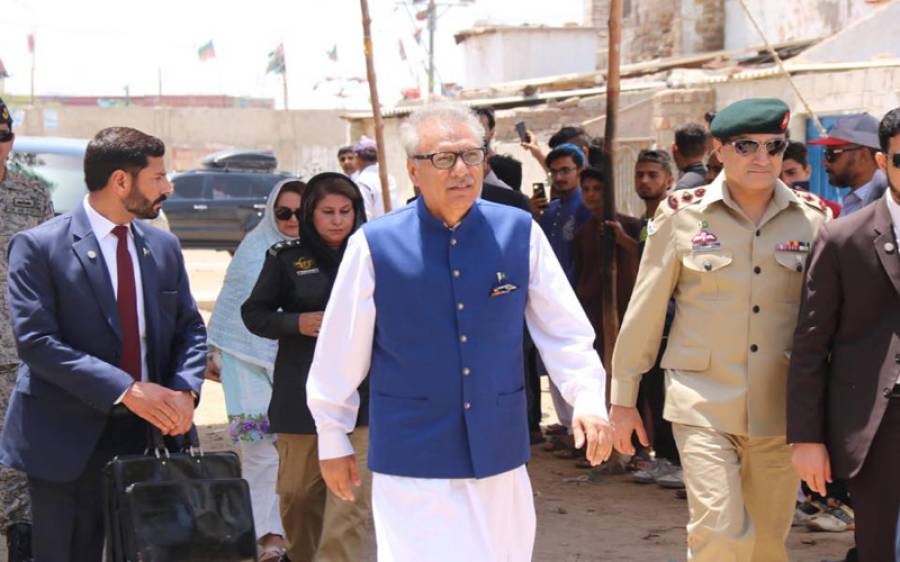 May the new year of Pakistan be a blessing to the world of Islam and the world: President Pakistan