Fang’s revelations are the latest in a series of Twitter internal documents and communications released by the platform’s new CEO.

Fang said Musk had “no input” on his report, which detailed how Twitter worked with the Pentagon despite Twitter claiming for years that they “make concerted efforts to detect & thwart gov-backed platform manipulation.”

“But behind the scenes, Twitter gave approval & special protection to the U.S. military’s online psychological influence ops,” Fang continued in his thread. “Despite knowledge that Pentagon propaganda accounts used covert identities, Twitter did not suspend many for around 2 years or more. Some remain active.”

“The CENTCOM accounts on the list tweeted frequently about U.S. military priorities in the Middle East, including promoting anti-Iran messages, promotion of the Saudi Arabia-U.S. backed war in Yemen, and ‘accurate’ U.S. drone strikes that claimed to only hit terrorists,” Fang revealed.

Fang added that a Twitter official told him he felt “deceived by the covert shift.”

“Still, many emails from throughout 2020 show that high-level Twitter executives were well aware of DoD’s vast network of fake accounts & covert propaganda and did not suspend the accounts,” said Fang, referring to the Department of Defense. 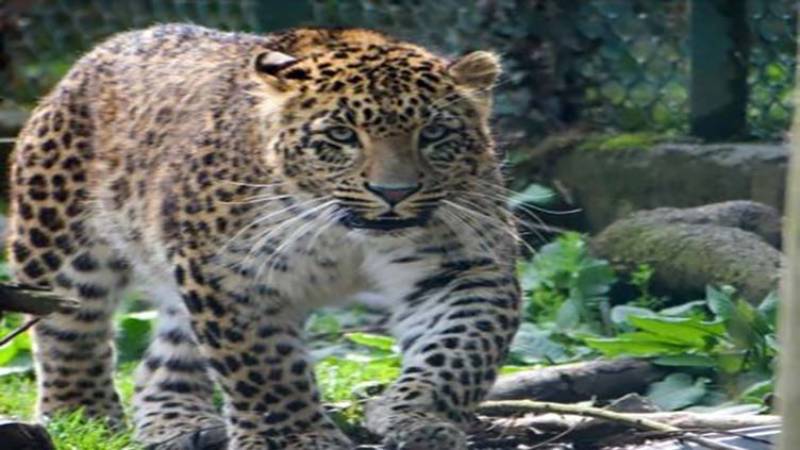 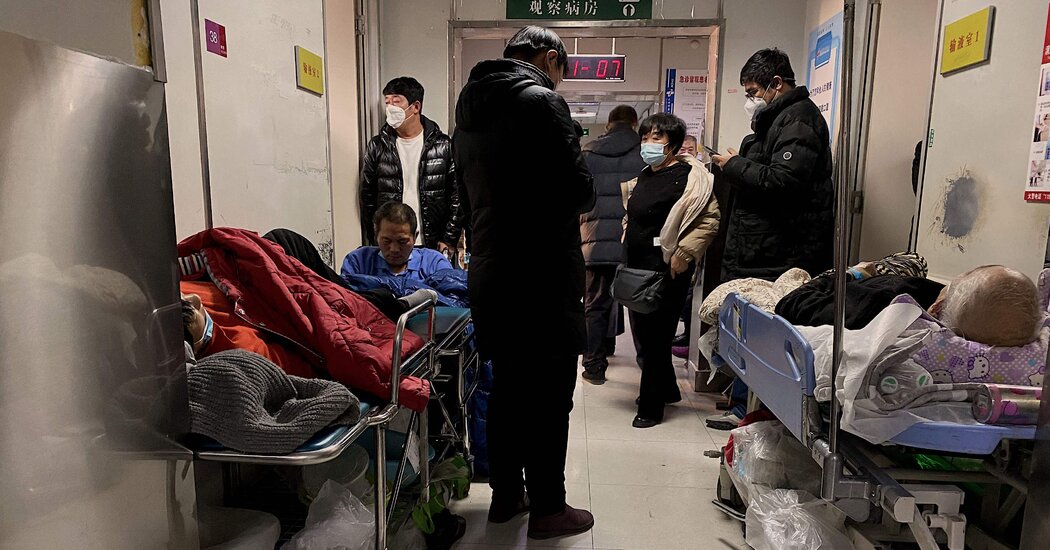