The abrupt order is the latest escalation of tensions between two nations after Mexico announced asylum for Pedro Castillo’s family.

Peru has declared Mexico’s ambassador to Lima a “persona non grata” and ordered him to leave the country in 72 hours, Peru’s foreign minister has announced.

The abrupt order came on Tuesday after Mexican ambassador Pablo Monroy announced that his country had granted asylum to the family of Pedro Castillo, who was removed as Peruvian president earlier this month.

Castillo is facing rebellion charges from behind bars after attempting what critics have labelled a coup on December 7.

The ejection of Monroy was due to “repeated statements from the highest authorities of that country regarding the political situation in Peru,” according to Peru’s foreign ministry’s post on social media.

Mexico’s foreign minister Marcelo Ebrard said on Twitter the expulsion was “unjustified and reprehensible”. Ebrard said the government was negotiating safe passage for Castillo’s family who were inside their embassy in Lima.

Peru’s foreign minister Ana Cecilia Gervasi said the safe passage for Castillo’s wife and the couple’s two children had been formally approved. But neither of the governments offered a timeline for when Castillo’s wife, Lilia Paredes, or their children, will travel to Mexico.

Also on Tuesday, Peruvian legislators approved proposed early elections, with 93 in favour and only 30 opposed, bringing them two years ahead of elections currently scheduled for 2026.

After Castillo attempted to dissolve the Congress and rule by decree on December 7, the legislators removed him from office. He tried to flee to the Mexican embassy but was detained on his way there by the police.

His removal – and subsequent arrest and detention on allegations of “conspiracy” and “rebellion” – have sparked widespread protests and spurred Boluarte’s administration to declare a nationwide state of emergency for 30 days.

Peru’s court also struck down a request from prosecutors to ban Paredes from leaving the country on Tuesday as she is under investigation for alleged involvement in a money laundering network that could also implicate Castillo.

But Mexico’s Lopez Obrador said while his government prioritises non-intervention in other nations’ domestic affairs, he has diverted from that principle when it comes to perceived ideological allies in Latin America.

Castillo will remain locked up in pretrial detention for 18 months after a judicial panel approved prosecutors’ request for the extension while they investigate the rebellion and conspiracy charges against the former rural teacher who won a close election last year running under the banner of the Marxist Free Peru Party. 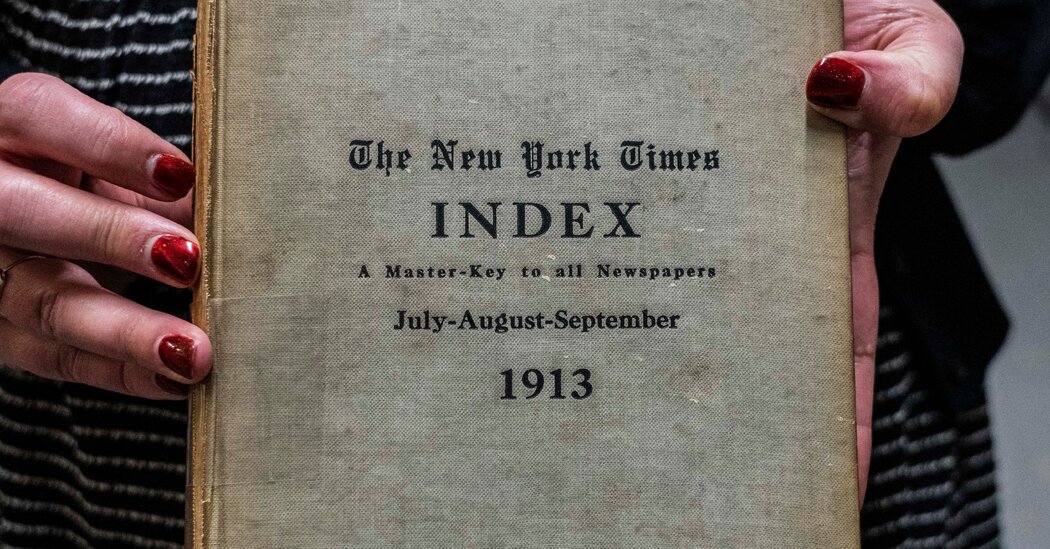 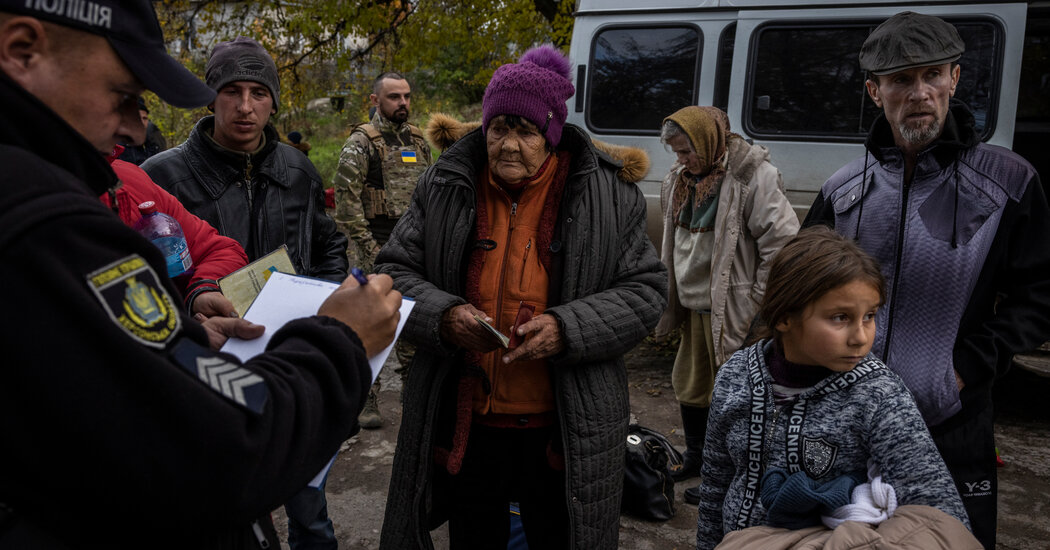 As Ukraine Bears Down, Life Worsens in Occupied Areas 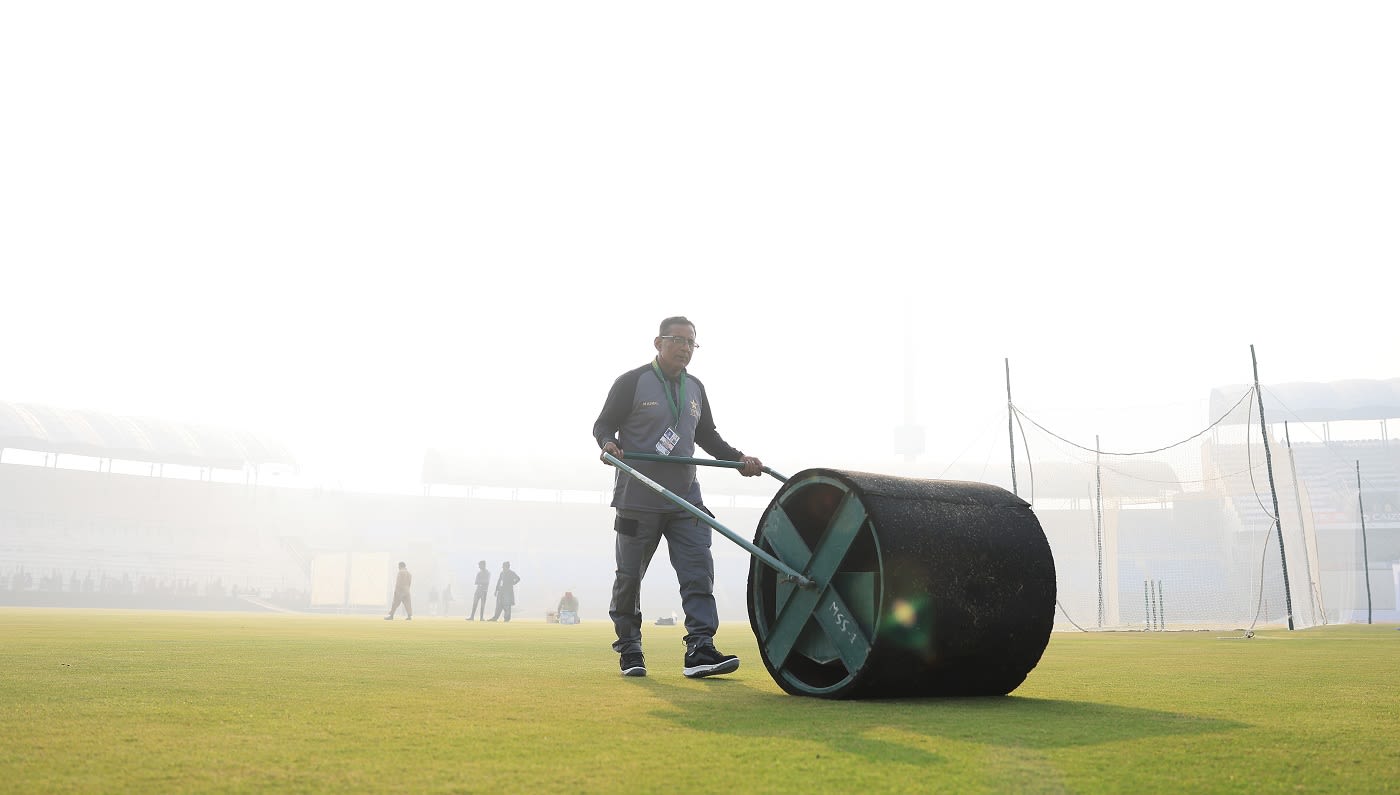