MOSCOW — The State Department has urged U.S. citizens not to travel to Russia and, if they are in the country, to “leave immediately” because of the possibility of arbitrary arrest.

A department official declined to say how many Americans were still detained or imprisoned in Russia, nor how many of them are “wrongfully detained” in the eyes of U.S. officials.

Still, the release of Brittney Griner has focused attention on two other U.S. citizens who are known to still be held in Russian penal colonies: Paul Whelan and Marc Fogel.Here’s a closer look at them.

Mr. Whelan, an ex-Marine turned corporate security executive, has been in Russian custody since December 2018. The State Department had tried for months to include him as part of a prisoner swap deal with the Russians: Mr. Whelan and Ms. Griner for Russian arms dealer Viktor Bout.

Mr. Whelan, 52, was attending the wedding of a friend in Moscow when he was arrested at a hotel and accused of spying, a charge he and his family deny. He was convicted in June 2020 on espionage charges that the U.S. government says were manufactured.

He is being held in IK-17, a penal colony in the Mordovia region, where he has to work in a sewing factory, his brother told The New York Times in a recent interview.

“We have not forgotten about Paul Whelan, who has been unjustly detained in Russia for years,” Mr. Biden told reporters at the White House on Thursday. “We’ll keep negotiating in good faith for Paul’s release. I guarantee that. I say that to the family.”

Marc Fogel, 61, was arrested in August 2021 when he tried to enter Russia with a small amount of medical marijuana that had been prescribed for chronic pain. A native of Pittsburgh, Mr. Fogel had been teaching in Russia for a decade, capping a long career at international schools in countries including Colombia, Venezuela, Oman and Malaysia.

Mr. Fogel was sentenced in June to 14 years at a labor camp.

Unlike Mr. Whelan and Ms. Griner, Mr. Fogel has not been designated by the State Department as “wrongfully detained.” In November, U.S. Representative Guy Reschenthaler, a Republican from Pennsylvania, introduced a resolution to determine why Mr. Fogel has not received that designation.

When reports of the possible prisoner swap for Ms. Griner began surfacing over the summer, Mr. Fogel wrote a letter to his wife.

“That hurt,” Marc Fogel wrote in a letter home, according to The Washington Post. He added that teachers “are at least as important” as basketball players.

Mr. Fogel “is serving 14 years for possessing 17 grams, or just over half an ounce, of medical marijuana,” he said. “That is egregious, even under Russia’s current laws.”

Another American, Sarah Krivanek, who had reportedly been detained over a domestic violence dispute, was deported from Russia the same day that Ms. Griner was flown back to the United States. The State Department official said that the U.S. Embassy in Moscow had been monitoring her case for more than a year and that it had “coordinated with Russian authorities to facilitate her safe and expeditious return to the United States.” 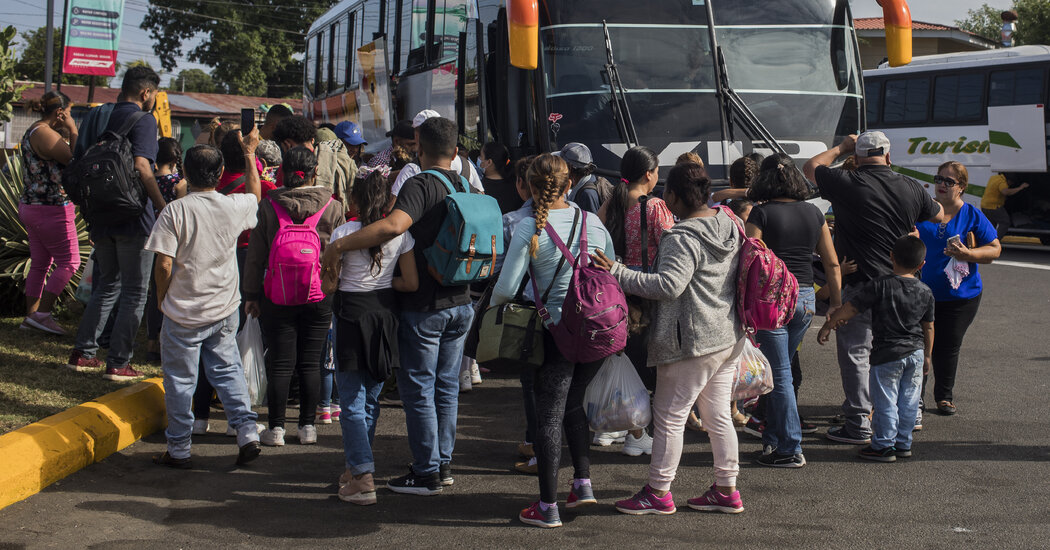 In Record Numbers, an Unexpected Migrant Group Is Fleeing to the U.S. 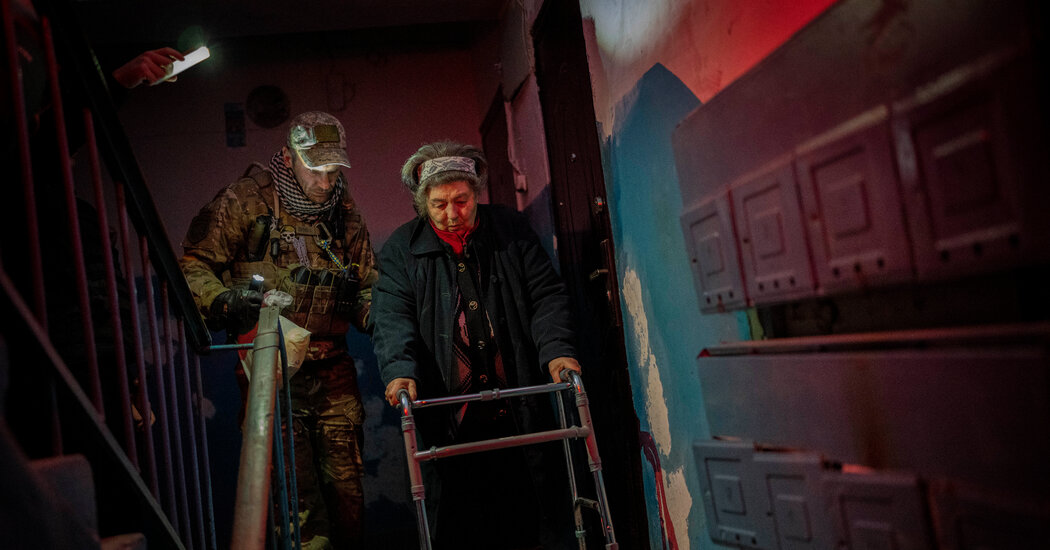 Ukraine Warns of More Strikes on Power Plants, as Russians Dig In