Twice in a week Travis Head has filled his boots with runs and walked off disappointed.

The latest frustrating departure after striking gold came at Adelaide Oval during the second day of the second Test on Friday, despite his highest score of 175.

With a depleted West Indian attack at his mercy, Head was run out in a mix-up with Cameron Green as the dashing left-hander had a double century and more in reach. He was also only a boundary away from passing Joe Darling’s 178 as the highest score by a South Australian on their home ground, made in 1898.

It followed Head’s 99 during the first in Perth, giving him 274 runs in two innings this series at the tidy average of 137.

“I’ve been pretty filthy about the last two weeks, obviously with 99 last week and run out this week,” Head said. “It’s so amazing how the game works, it’s such a great humbler.

“I will all enjoy it at some point, but obviously I felt like there was a few [runs] out there. You don’t get many opportunities to feel the way I did and be in the zone, the way I was feeling, the situation of the game, to really make the most of it. It was a disappointing way of ending, but it has to end at some point.”

Even so, he will cherish the moment over time, making a century in front of an appreciative home crowd on the Thursday evening under lights and bringing up 150 with his trademark blazing cut to the boundary on Friday afternoon.

“It’s obviously an amazing feeling. It’s nice to contribute, nice from last week, obviously, to make the most of some good form and good fortune and feel like I’m moving well, playing well,” Head said of scoring the century in Adelaide. 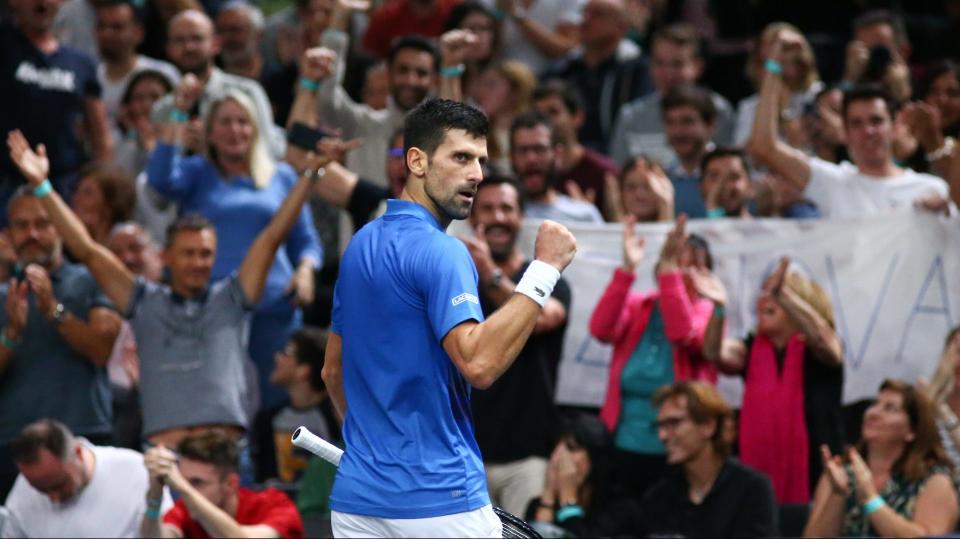 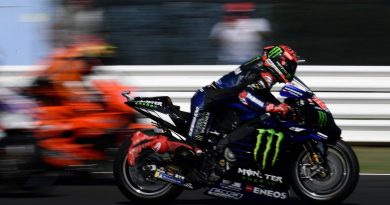