Pakistan’s position in the Multan Test is good, the series can be tied, the first day… 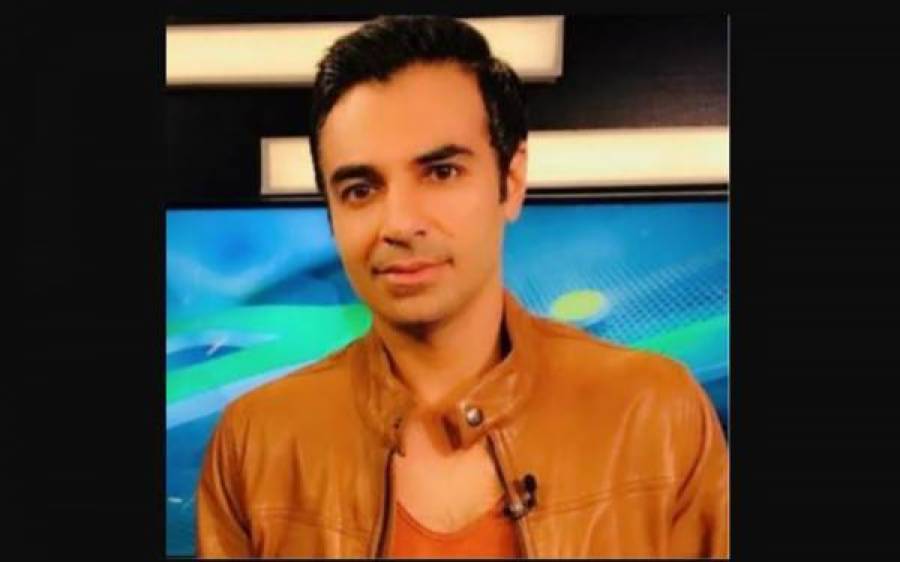 Pakistan’s position in Multan Test is good and series could be level: says Salman Butt at the end of the first day

Lahore (Daily Pakistan Online) Former captain of the national cricket team Salman Butt has said that Pakistan is now in a good position in the Multan Test, the series can be even.

In a statement from Lahore, Salman Butt congratulated Pakistani bowler Abrar Ahmed for taking 7 wickets in the first innings against the English team. Could not understand. Abrar Ahmed is in good form, he was given a match late. Pakistan is in a good position now, the series can be even. 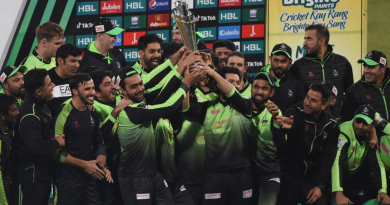 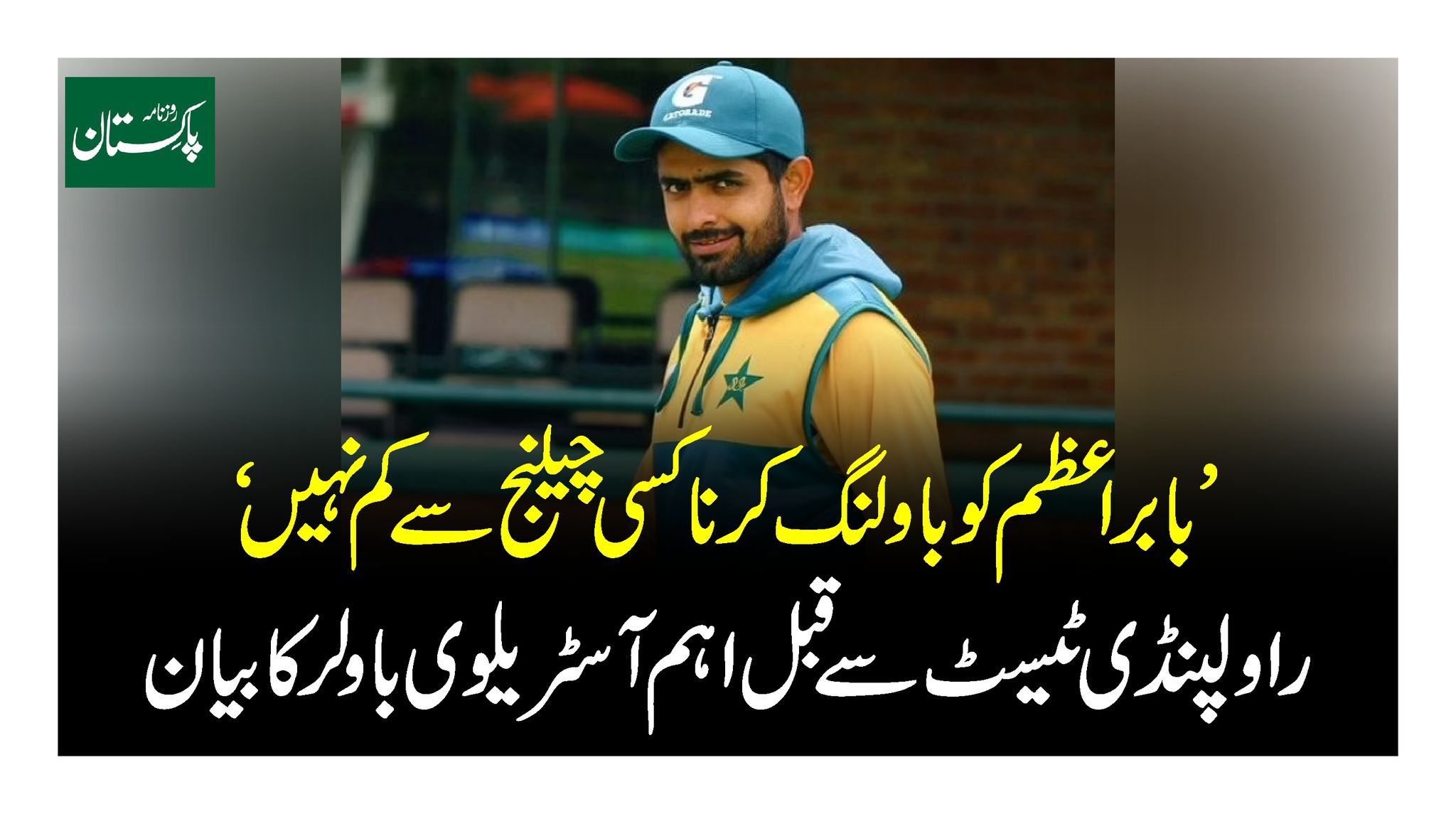 Bowling to Babar Azam is no less of a challenge, says key Australian bowler ahead of Rawalpindi Test

Big statement of every Bhajan Singh about Babar Azam