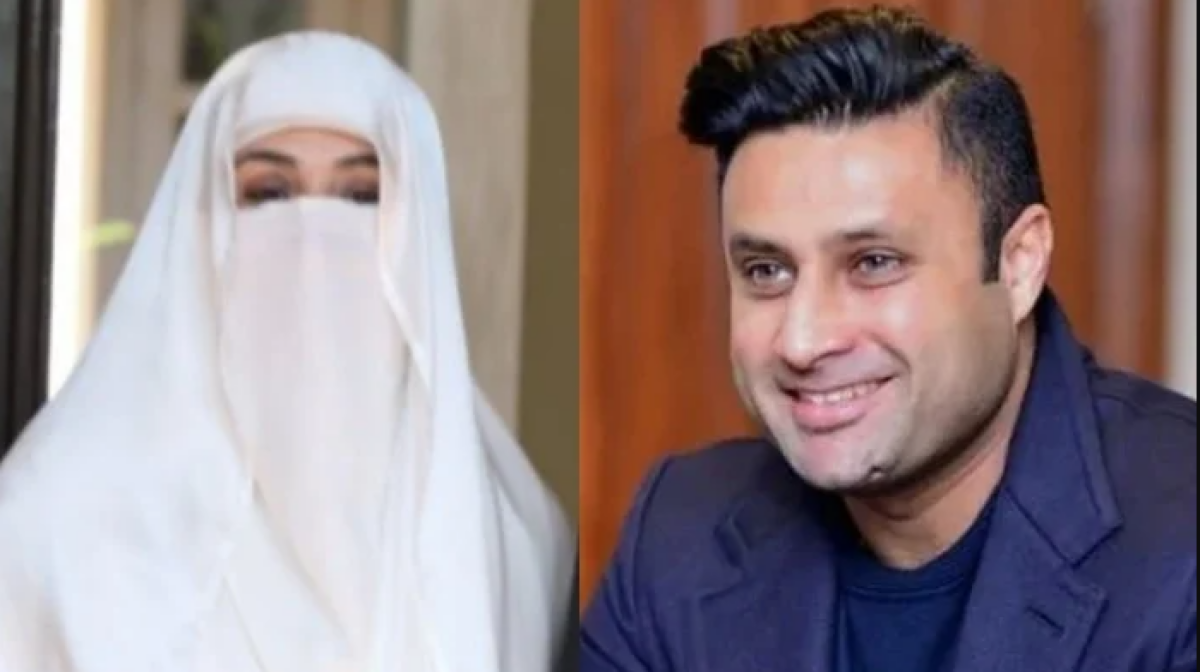 Another audio clip has emerged but this time of PTI Chairman Imran Khan’s wife Bushra Bibi and former special assistant to prime minister Zulfi Bukhari’s conversation about the sale of the expensive wristwatches gifted to the former premier by world leaders.

In the alleged audio, Bushra Bibi is asking Zulfi Bukhari to sell some of the watches the PTI chairman uses.

Zulfi Bukhari can be heard greeting Bushra Bibi and calling her “Murshid”. In reply, she says asks about his the first caller’s wellbeing. She can also be heard saying that she has some watches of the former premier and that she wants him (Bukhari) to sell them as they are no longer in use. Mr Bukhari says he will sell them.

The most expensive of them all was a bejewelled MasterGraff wristwatch that was gifted to the PTI chief when he was the premier of Pakistan by Saudi Arabia’s Crown Prince Mohammad bin Salman.

However, it became the talk of the town after it ended up in the hands of UAE-based businessman Umar Farooq Zahoor.

The multi-millionaire Dubai-based businessman has said that he bought the precious watch from former prime minister Imran Khan’s trusted family friend Farah Gogi after paying a hefty amount of $2 million.

PML-N got a big success, 2 ex-members of assembly returned to the party