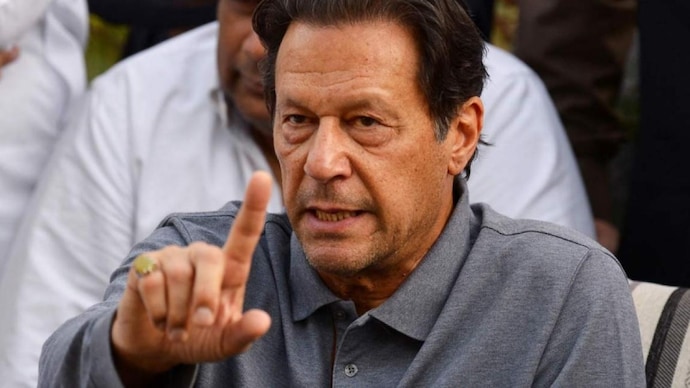 What is the real story of the anti-trust movement night slap? Regarding General Bajwa…

Senior journalist Mansoor Ali Khan has shared a vlog on his YouTube channel in which he has released views and statements on various issues of General Bajwa from sources. Khan was slapped? It was said on social media that Imran Khan was slapped, while nothing like that happened on the night of the no-confidence motion. 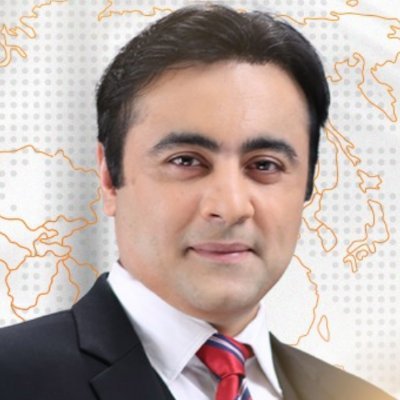 He said that on the same night there was another conspiracy theory that General Qamar Javed Bajwa was being removed and General Faiz was being brought as the Army Chief, so this was also a fake news, but later it was told that even after the no-confidence motion, General Bajwa had two meetings with Imran Khan, in which nothing serious was said. Sources said that General Bajwa said that he knew something about what Qasim Suri had done with the movement on the night of distrust. No, it was kept very secret, I was not aware of this plan, a day or two before the vote of no confidence, Imran Khan told General Bajwa that whatever I will do will be in the constitution. I will stay.