LAHORE: The present situation of air pollution in Lahore was a result of smoke being produced by the burning of crops’ residues for disposal in India.

The minister while presiding over a review meeting of Environmental Protection Department (EPD) here, said that a monitoring committee comprising of different stakeholders had been constituted to control the smog.

This committee would ensure necessary steps so that the menace of environmental pollution could be controlled with concerted efforts and holistic reforms, he added.

The minister said that change in air direction was resulting in the inclusion of additional quantity of smoke in the air of Lahore and if this situation remained constant then there were strong chances of smog in fog season.

He said that in this regard, the Punjab government had started taking precautionary measures and factories causing air pollution, brick-kilns working on obsolete technology were being temporarily shutdown. 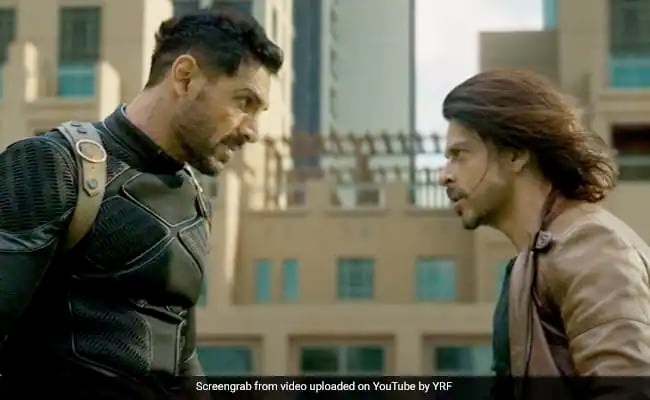 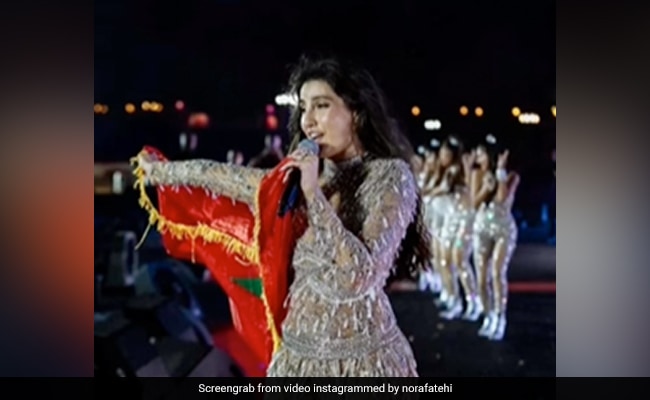