Azam Swati’s case could not be tried in any court of Pakistan for justice, this is cruelty… 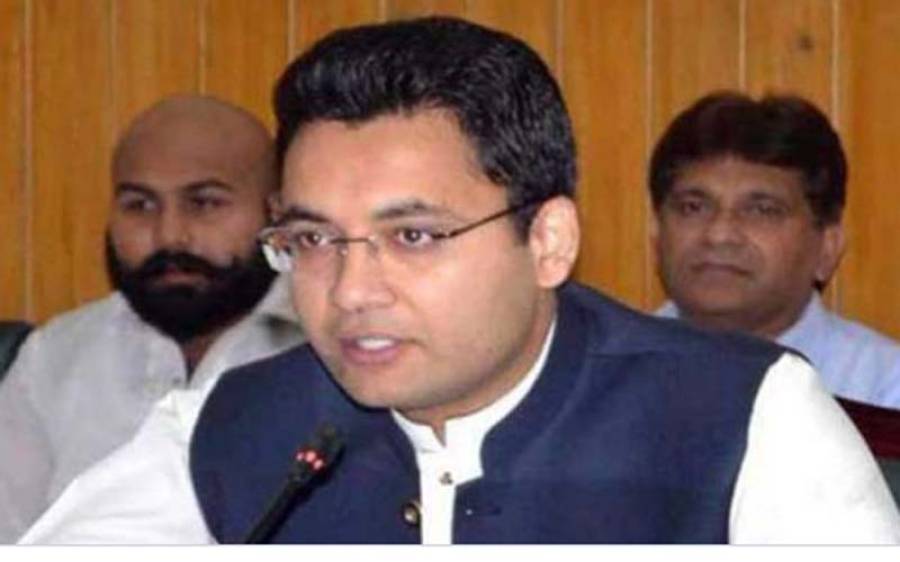 Faisalabad (Daily Pakistan Online) Farah Habib, leader of Pakistan Tehreek-e-Insaf, has said that Azam Swati’s case could not be tried in any court of Pakistan for justice and the injustice is that instead of release, remand is being given.

In his tweet on the physical remand of Azam Swati on the social networking site Twitter, Farrukh Habib said that 75-year-old Senator Azam Swati, who will break the mountains of cruelty by sharing the video of his family’s naked violence and married life, his case should not be tried in any court of Pakistan for justice. In Islamabad, Sindh, Balochistan, revenge cases were registered against Swati. 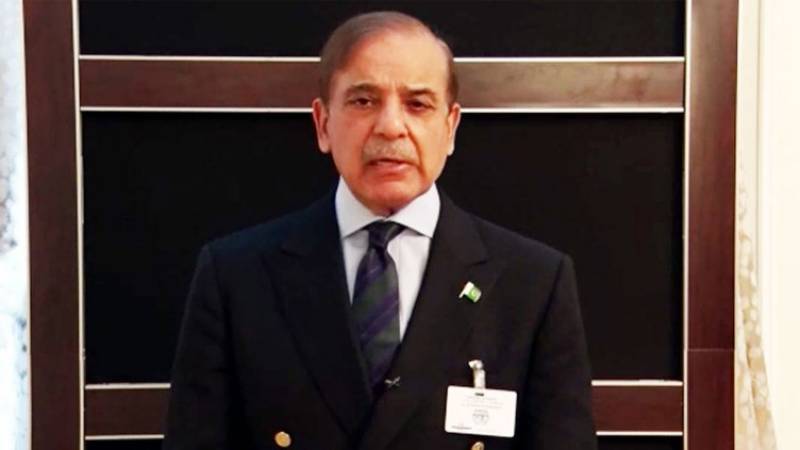