Will Jacks sealed a five-wicket haul on Test debut for England, while Agha Salman’s fifty limited the damage for Pakistan, who trail England by 78 on the penultimate day of the first Test in Rawalpindi.

Jacks, called up as a late replacement for Ben Foakes who was spotted training this morning after being struck down by illness on the eve of the match, has bowled more than he ever would have imagined in his maiden Test with fellow debutant and part-time spinner Liam Livingstone out of action with a knee injury. Jacks sent down down 40.3 overs – second behind only frontline spinner Jack Leach’s 49 – and walked away with 6 for 161 in this high-scoring Test.

Jacks, the 24-year-old big hitter came into the game with just 21 first-class wickets, began the day with three more to his name – including that of Pakistan captain Babar Azam. After the hosts resumed on 499 for 7 in response to England’s first-innings 657, Jacks took care of the rest, albeit not before the hosts had staged an hour-and-a-half worth of resistance.

Salman, on 10 overnight, helped himself to 16 off the third over of the day, swinging Leach through square leg for four off the first ball before dispatching the last two for six down the ground and four through midwicket, respectively.

He struck back-to-back fours off Jacks a short time later to move deep into the 30s and brought up his second Test fifty with a well-placed chip off Leach over the covers which raced to the boundary. But Salman fell a short time later, edging Jacks to Zak Crawley at slip.

The dismissal brought in Test debutant Haris Rauf, who was cleared to bat but won’t bowl in England’s second innings after suffering a thigh strain rolling over the ball while fielding on the first day.

Zahid Mahmood, another of Pakistan’s four Test debutants in this match, put on a steadfast 17 off 48 balls before he tried to reverse sweep Jacks and was stumped by Ollie Pope, acting wicketkeeper in Foakes’ absence.

Rauf was the last man out, chasing a wider Jacks delivery and edging to Joe Root, who took a strong catch stretching high overhead at slip. 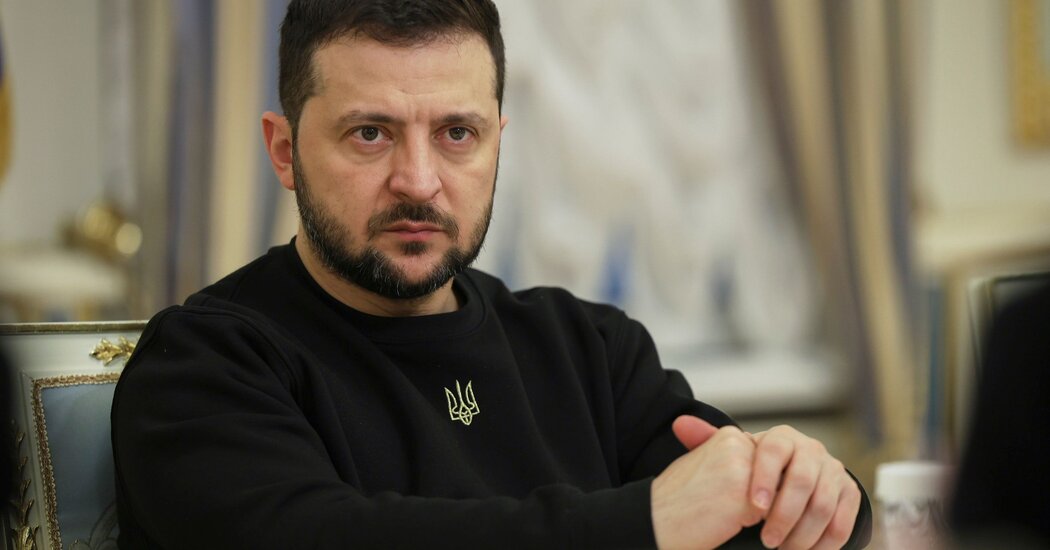 Zelensky signs a controversial law to regulate the news media. 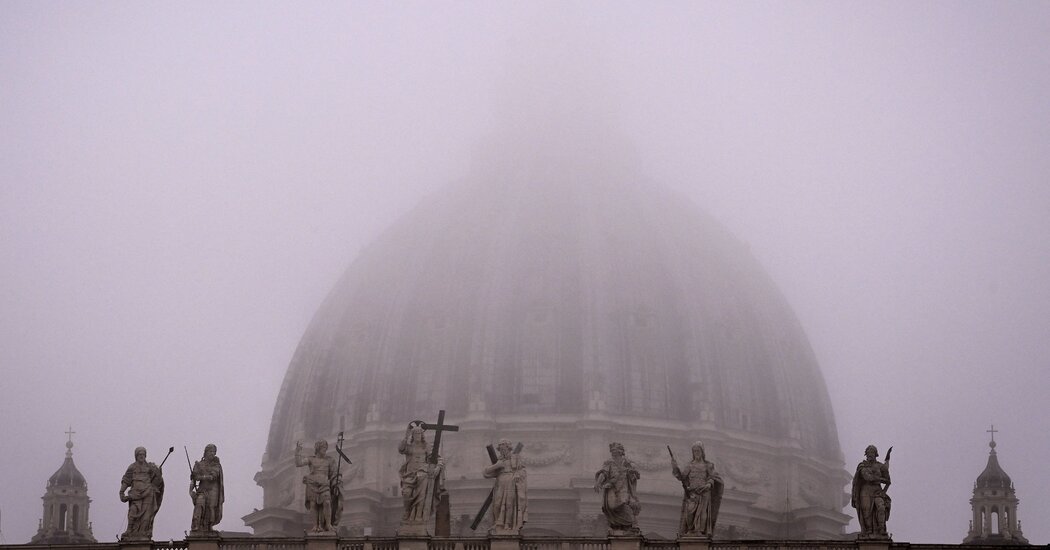 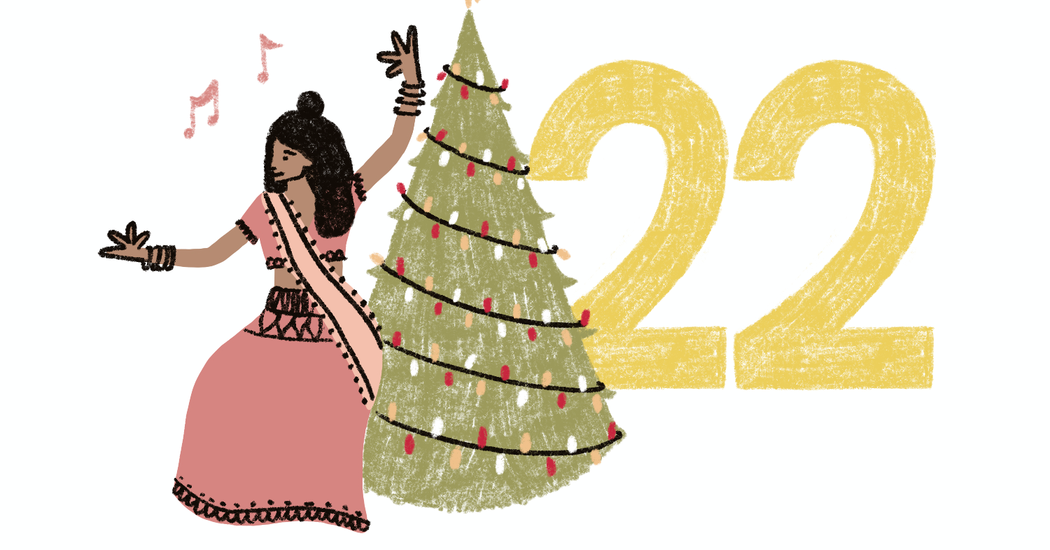