AL WAKRAH, Qatar — After being eliminated from the World Cup despite a 2-0 win against Ghana on Friday, Uruguay coach Diego Alonso blamed his country’s failure to get out of the group stage on an officiating error in the team’s previous game against Portugal.

“We are out because of Portugal’s penalty and goal difference,” Alonso said through a FIFA translator. “It’s not the point [from a 0-0 draw against South Korea], rather to the contrary. We are not out because of that point. It’s because of the penalty that was awarded in extra time that, according to FIFA, was not a penalty.”

The penalty in question came on a play in the 89th minute when Portugal were leading 1-0. Uruguayan defender Jose Maria Gimenez made a sliding challenge in the penalty box and the ball grazed his hand while he was extending it to brace himself as he fell backward.

Referee Alireza Faghani of Iran initially did not call for a penalty, but was advised to consult a VAR review, which led to the decision. Bruno Fernandes converted the penalty to make the score 2-0.

Alonso has a legitimate gripe in the wake of the International Football Association Board’s (IFAB) clarification of the handball rule in 2021, when it said the penalty shouldn’t be called when “arm position is for support when falling or when getting up from the ground.”

– Johnson: Why Portugal’s VAR handball penalty was the wrong decision

When South Korea scored in extra time against Portugal to go up 2-1, it meant Uruguay needed another goal to advance on goal difference. That goal never came.

“We had many chances to do it but in the end it wasn’t possible,” Alonso said. “And, of course, the emotional side was important but still we tried to fight to qualify. We had four, five chances in the last minutes but then unfortunately it wasn’t possible.”

Making his first start of the tournament, Giorgian De Arrascaeta scored both goals in the first half for Uruguay after goalkeeper Sergio Rochet saved a penalty from Ghana captain Andre Ayew. Both teams started the day with a chance to advance and were eliminated with the result. 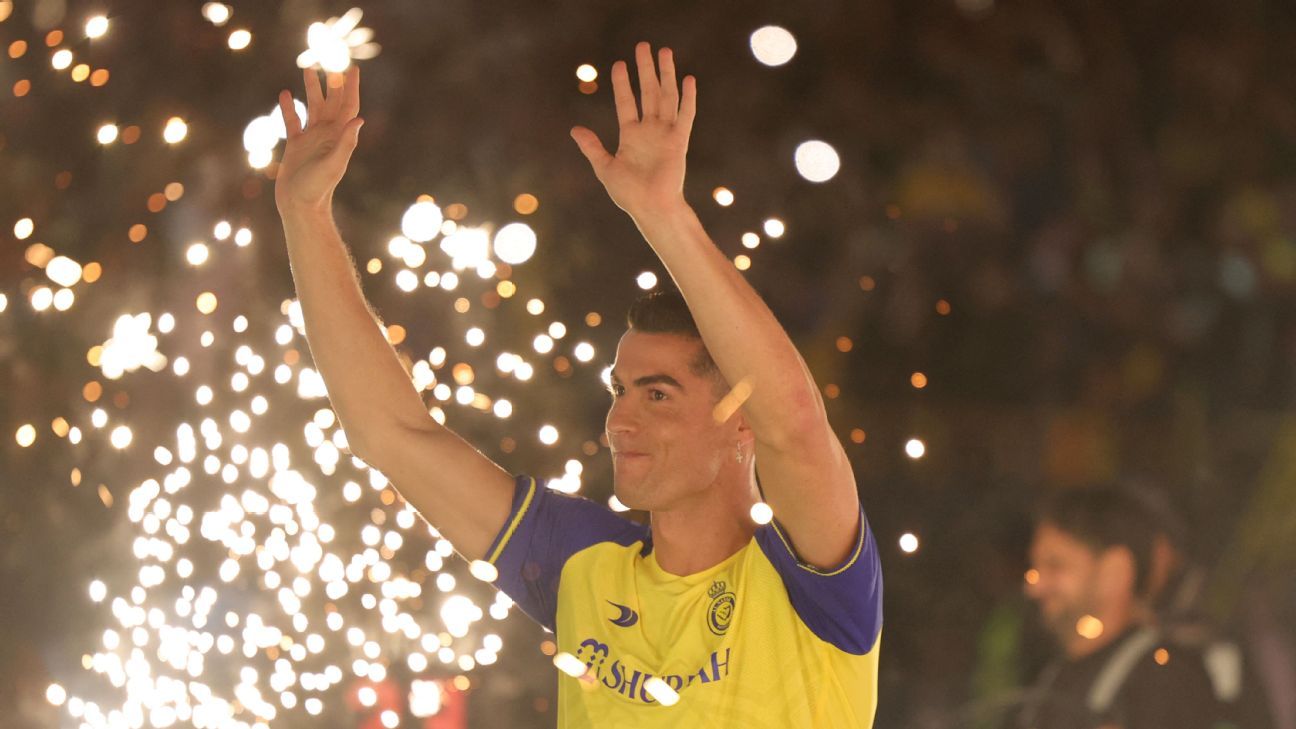 USA, England have plenty to improve upon after scoreless affair in Qatar