Chairman Pakistan Tehreek-e-Insaf Imran Khan has said that the manner in which Senator Swati is being targeted for revenge is very sad and condemnable.

Due to severe chest pain and difficulty in breathing, he was shifted to the hospital early in the morning. The results of his tests were yet to come, so the Quetta police, playing with his life, discharged him from the hospital and took him with him.

It is a pity that our justice system is completely unwilling and ready to stop the repeated violations of Swati’s basic rights! 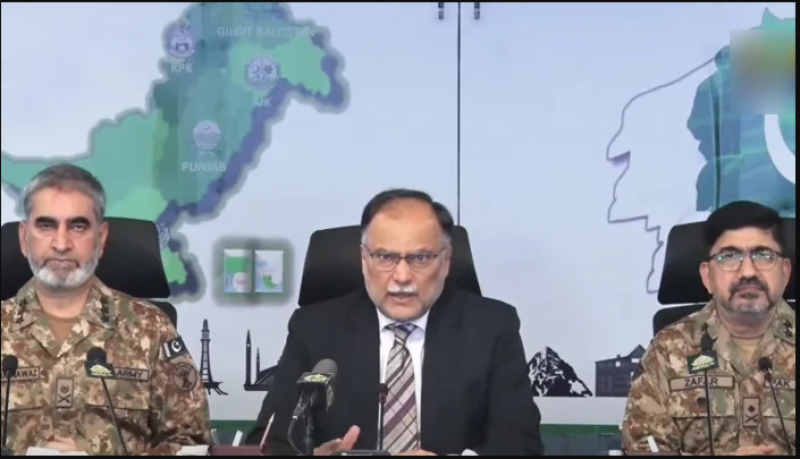