Najma Hameed was twice a member of the Senate of Pakistan. He participated in the political struggle with them.

On the other hand, Prime Minister Shehbaz Sharif has expressed his condolences on the death of Begum Najma Hameed, former parliamentarian of PML-N. He was a principled, brave, kind and loyal person.

Sam Heughan Teases An Imbalance Of Power In Outlander Season 6 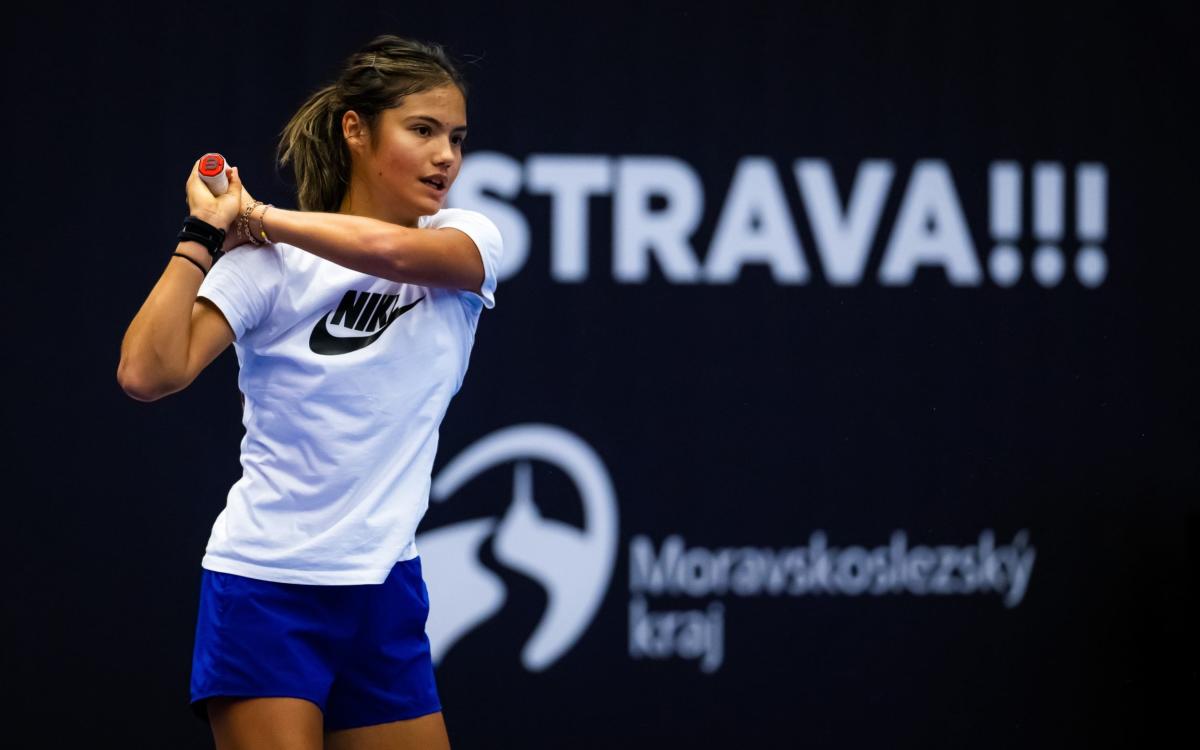