And again against Denmark, it was Souttar’s tackle and then calm distribution from inside the Australian penalty box that started the move which unleashed Mathew Leckie for the breakaway goal.

Souttar’s match statistics were freakish – against Tunisia his pass completion rate was 100 per cent and he won every tackle he attempted – but don’t tell the full story of blocking three goal-bound shots and winning back possession in dangerous areas.

Then there was “the tackle”. With two minutes left on the clock, Souttar powered across the pitch to cover for fellow centre-back Kye Rowles and cleaned up Tunisian attacker Taha Yassine Khenissi when the striker was through on goal. Was it up there with the greatest moments in Socceroos history?

“It’s hard to say, honestly,” said former Socceroos striker John Aloisi, who has been at the heart of some contending moments himself. “It was great, but then there’s also Mark Schwarzer’s big penalty saves to get us to the World Cup, Timmy’s goals against Japan, Harry’s moment against Croatia. We’ll have to wait until after the tournament to decide.”

For midfielder Jackson Irvine it was “right up there, right up there with the very best defender, midfielder, forward – it’s one of the best individual displays I’ve seen.”

“He’s massive isn’t he? Literally,” said midfielder Riley McGree. “He can move, he can play, he’s such an important player for us.” Jamie Maclaren described him as a “man mountain”.

The game plan against Argentina is a tightly-held secret, but pundits agree on the essential need to hold possession as much as possible.

SBS football analyst Craig Foster told Nine that the key was harrying the Argentines whenever they got the ball.

“When they have it they have unbelievable creative players, not just Messi. Julian Alvarez, plays at Manchester City, came on, scored, did a brilliant job against Poland. So there’s going to be a lot of holes to plug, if you like, and it’s going to be a difficult assignment.

Foster predicted Arnold would tinker with a winning lineup and start an extra defender – likely to be Bailey Wright, who came on in the second half against Denmark and helped to steady the ship as the Danes mounted waves of attacks.

“That’s the way Saudi Arabia beat them in the first game, with a back five, so I expect us to probably set up that way,” Foster said.

Ivanovic is not so sure. “I think I would keep a back four. We stop them in midfield. As long as we don’t sit back too much, we can hold them and maybe beat them. I’m optimistic, to be honest.”

Ivanovic said the short break between the group stage and Sunday morning’s knockout fixture could play into Australian hands.

“In ’93 there was a long preparation period before we played them, we were thinking a lot about it – what their players would do, studying them,” he said. “Now, there is no time left. They can’t think too much about it. They will probably do one tactical session tomorrow, then the game. So they have momentum and I think that could be an advantage.”

Watch every match of the UEFA Champions League, UEFA Europa League and UEFA Europa Conference League on Stan Sport. Returns for the Round of 16 in February 2023, with all matches streaming ad-free, live and on demand. 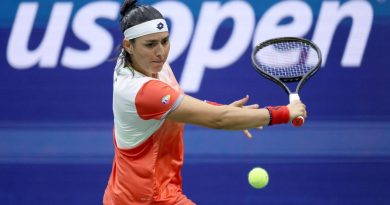 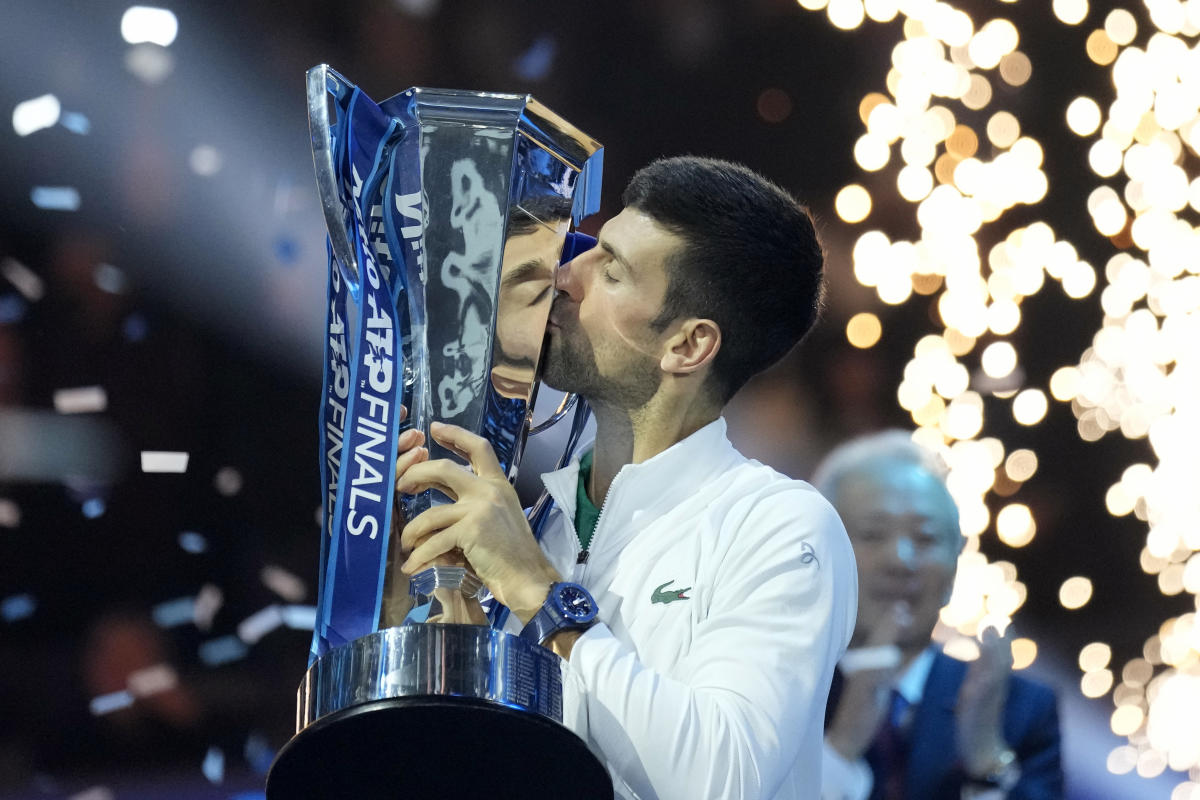