As a result of the coordinated efforts of Türkiye’s National Intelligence Organization (MIT) and the Syrian National Army (SNA), five Daesh terrorists were caught in northern Syria, security sources said on Thursday.

The terrorists were captured with their weapons and equipment in operations conducted with local SNA security forces in the area of Türkiye’s Operation Peace Spring.

The SNA opposition forces captured the Daesh members in November as well as their weapons and equipment.

According to the security sources, among those captured was Abu Seyf Tadmuri, also known as Abu Ducane, who operated under the code name Mohammed Khalid Ali and was in charge of the group’s activities in the Operation Peace Spring area and the desert region of Syria.

Another terrorist, Mohammad Salih, code-named Abu Omer Korani, participated in various raids on the orders of the terrorist group, the sources added.

‘Islamophobia’s surge in Europe linked to rise of nationalism’ 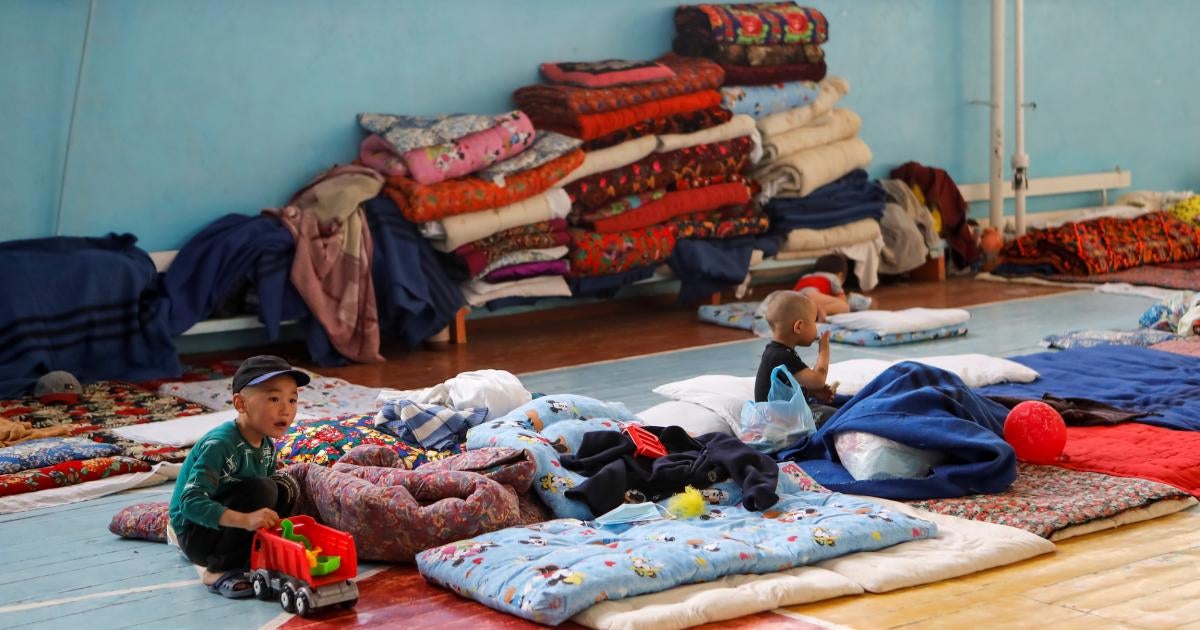