Patrols were reduced following the Turkish strikes that began on Nov. 20 in YPG/PKK-controlled areas of Syria and Iraq, in response to a deadly Istanbul bombing carried out by YPG/PKK terrorists.

Hundreds of U.S. troops are in Syria as part of the fight against remnants of the Daesh terrorist group.

Two four-vehicle patrols bearing U.S. flags set off separately from a base in Rmeilan in Hassakeh province, an Agence France-Presse (AFP) correspondent said.

A vehicle belonging to the YPG-dominated Syrian Democratic Forces (SDF) accompanied each convoy, which traveled in different directions toward Syria’s borders.

The usual 20 weekly patrols had dropped to around five or six following the Turkish strikes, which Ankara said it carried out with aircraft and drones.

The U.S. supports the SDF, which is the YPG/PKK terrorist group’s de facto “army” in the area.

Türkiye and its Western allies designate the PKK as a terrorist group.

The Syrian Observatory for Human Rights, a Britain-based war monitor with a vast network of sources on the ground, said patrols were also seen Friday in Deir el-Zour province further south.

Türkiye has also threatened a ground operation in the YPG/PKK terrorist-held zones, something to which U.S. Defense Secretary Lloyd Austin on Wednesday expressed “strong opposition.”

Türkiye is more determined than ever to secure its Syrian border from attacks by PKK-linked YPG terrorists, President Erdoğan said last week, insisting that a ground operation would start “at the most convenient time.”

Türkiye’s air operation in northern Iraq and Syria to clear the regions of terrorists is “just the beginning,” Erdoğan said, adding that the country will launch a ground operation in Syria “when convenient.”

Erdoğan has repeatedly called for a 30-kilometer (18.64-mile) safe zone to protect Türkiye against cross-border attacks from Syrian territory.

The PKK is a designated terrorist organization in the United States, Türkiye and the European Union and Washington’s support for its Syrian affiliate has been a major strain on bilateral relations with Ankara.

The U.S. primarily partnered with YPG terrorists in northeastern Syria in its fight against the Daesh terrorist group. On the other hand, Türkiye strongly opposed the YPG’s presence in northern Syria. Ankara has long objected to the U.S.’ support for the YPG, a group that poses a threat to Türkiye and that terrorizes local people, destroying their homes and forcing them to flee.

Under the pretext of fighting Daesh, the U.S. has provided military training and given truckloads of military support to YPG terrorists, despite its NATO ally’s security concerns. Underlining that one cannot support one terrorist group to defeat another, Türkiye conducted its own counterterrorism operations, over the course of which it has managed to remove a significant number of terrorists from the region. 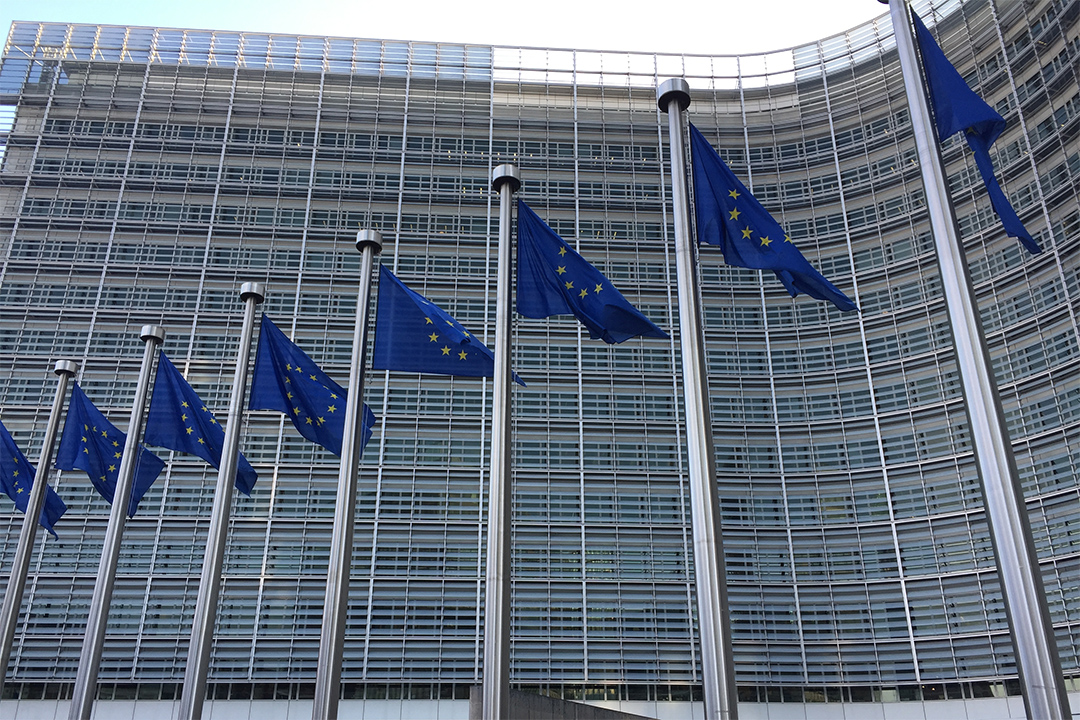 ‘Terrorism in the country is raising its head once again, Ishaq Dara’s alarming statement