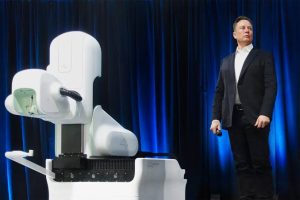 According to the New York Times, Elon Musk said during the conference yesterday that he expects the human clinical trial of the wireless brain chip to begin in 6 months. Shown using a mouse, according to Musk, the chip will enable people with disabilities to move and talk again.

Elon Musk said during the speech that the goal of restoring vision with a brain chip has also been set. Over the years, experiments with this chip by Neuralink have been conducted on animals and the US Food and Drug Administration for clinical trials on humans. It is seeking Drug Administration approval.

According to Elon Musk, we want to be very careful to confirm that the chip works before implanting it in humans. A lot of things are being done on a parallel basis.

He said that the device will first be tested on 2 people to restore their vision and muscle movement, an event that was originally scheduled for October 31 but was postponed for no reason, Neuralink reported. The last time progress was made on the device was in 2021 when it was implanted in a monkey that was able to play a computer game with its thoughts. 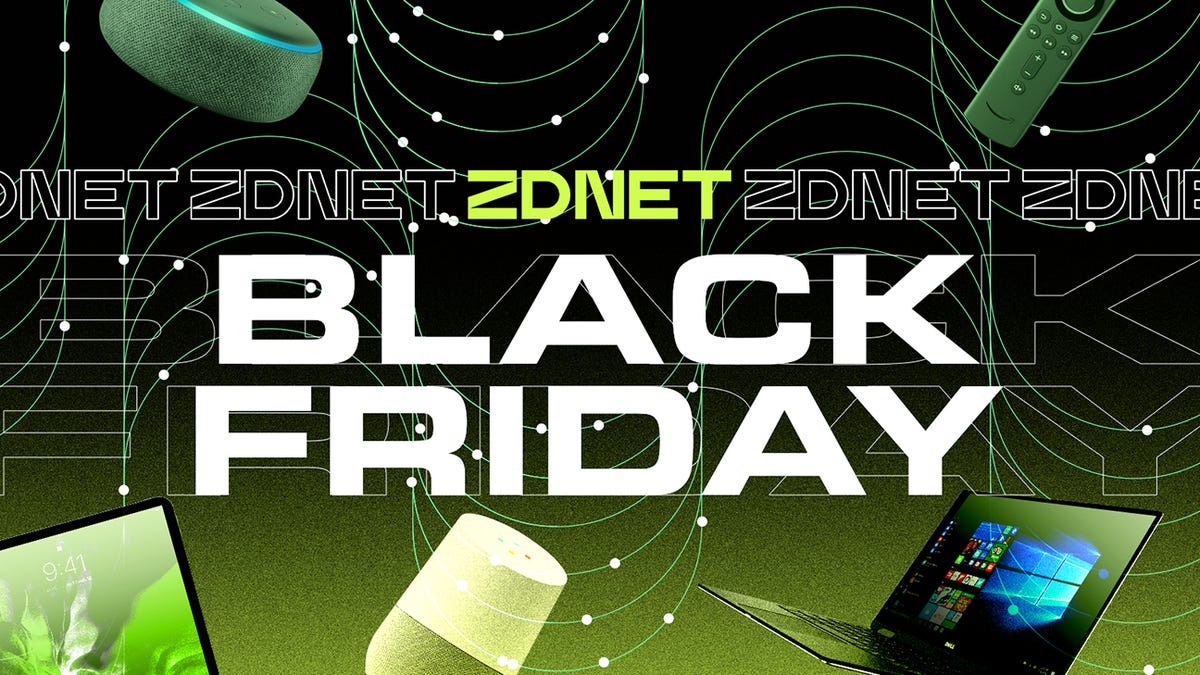 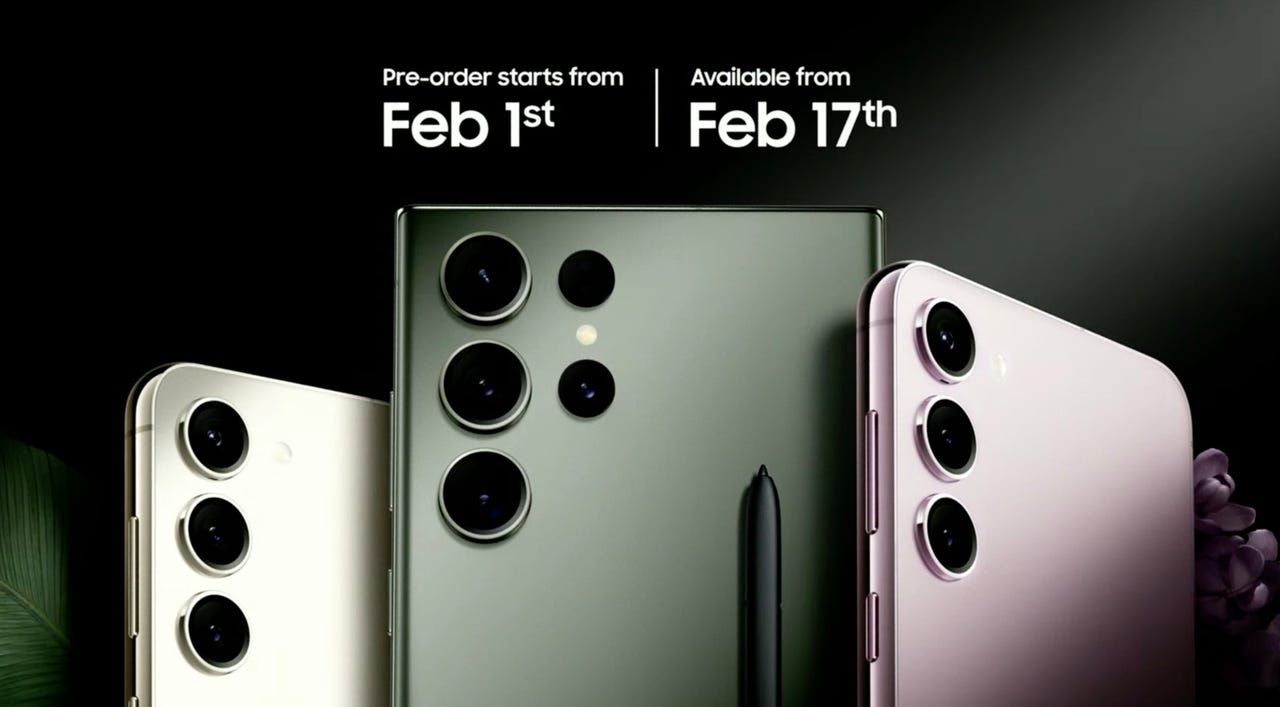 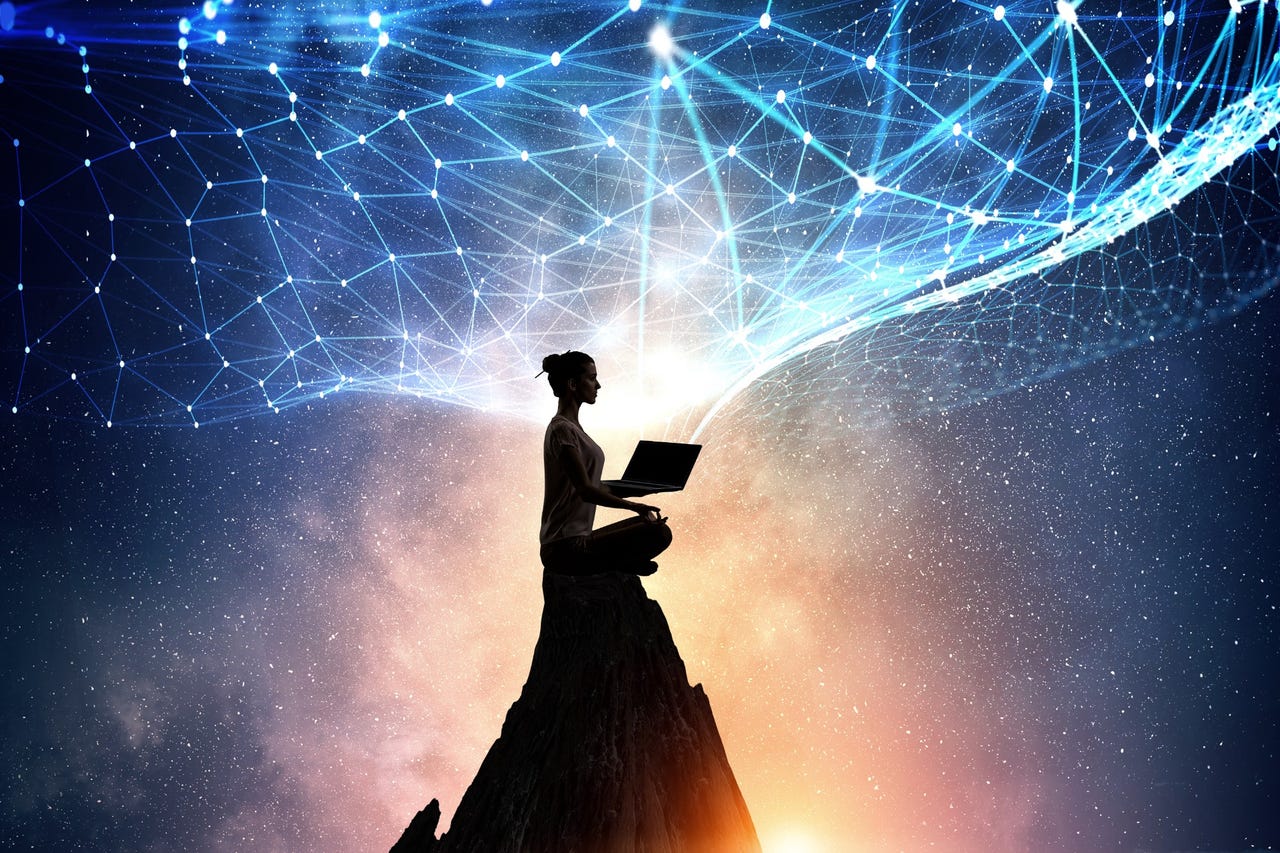