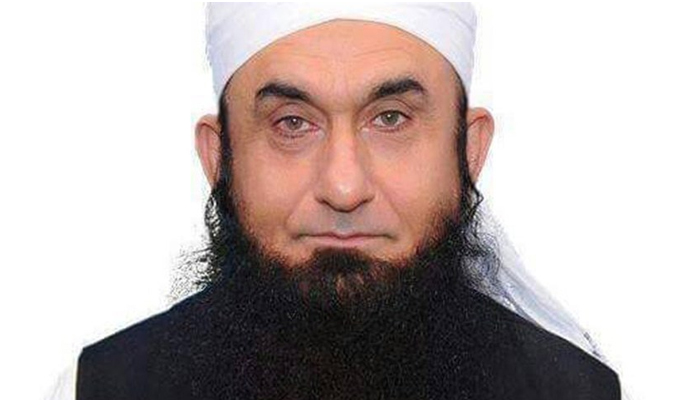 According to details, Maulana Tariq Jameel – who was accompanied by his family members – visited the residence and met the bereaved family of the slain journalist.

During the visit, the religious scholar expressed his deep grief and sorrow over the sad demise of renowned anchorperson.

It is pertinent to mention here that the senior journalist and former ARY News anchor, was killed in Kenyan capital Nairobi on October 23 where he was living in self-exile.

Kenyan police first said that Arshad Sharif was killed in a case of “mistaken identity” but since the seasoned journalist’s post-mortem and his body’s transfer to his home country, several Kenyan news outlets have not only questioned the police’s conduct but have raised questions over the manner in which he was killed.

The team sought copies of Arshad Sharif’s visa and travel documents. The team also sought complete records of Sharif’s stay and residence in Dubai from August 10 to 20 while whom he met during his stay there.

The letter also stated that CCTV footage of Sharif’s Dubai residence and movements was also summoned, as well as the data of his departure on a Pakistani passport.

China to continue its policy of providing new opportunities to Pakistan: Chinese envoy