After England openers’ stunning start, Harry Brook took the Pakistan bowlers to the cleaners by scoring a stunning century. Brook created history by scoring six boundaries in as many balls of debutant Saud Shakeel’s over. Four different England players scored tons in a day to remember for the visitors in Rawalpindi.

In their first day of play on their first-ever Test match on Pakistan soil in 17 years, England had a day to remember as four players scored centuries for them as the English batting unit launched an incredible assault on the inexperienced bowling unit of the hosts.
Among those to get a ton was Harry Brook, who is playing just the second Test match of his career. With Jonny Bairstow missing from the scheme of things, Brook was included in the squad of Pakistan and his inclusion in the playing XI has worked wonders.

In an incredible knock by the young batter, Brooks managed to hit six boundaries in as many balls in the 68th over of England’s innings. It was debutant Saud Shakeel who faced the wrath of Brook’s onslaught as the right-handed batter took apart from Shakeel’s left-arm spin all over the ground.
By virtue of this feat, Brook’s has become the fifth player in the history to Test cricket to score boundaries on each ball of an over. He is the first Englishman to achieve the feat as he joined Sandeep Patil, Chris Gayle, Ramnaresh Sarwan in the elite list of batters to achieve the elusive milestone.
List of batters to score six 4’s in an over in Test cricket –
Sandeep Patil vs Bob Willis in 1982
Chris Gayle vs Matthew Hoggard in 2004
Ramnaresh Sarwan vs Munaf Patel in 2006
Sanath Jayasuriya vs James Anderson in 2007
Harry Brook vs Saud Shakeel in 2022
Talking about Brook, this was the first Test century of his career. Brook was recently part of England’s T20 World Cup-winning team. He has a lot of experience of playing in Pakistan as he is a regular in the Pakistan Super League (PSL). England have crossed 500-run mark on Day 1 of the game. Earlier; Zack Crawley, Ben Duckett, and Ollie Pope also registered triple figure scores.

Lord's haul pushes Rabada to No. 3 on Test bowlers' table 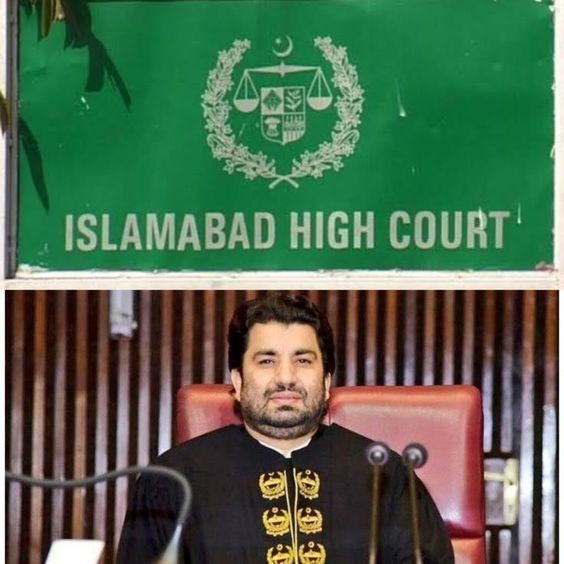