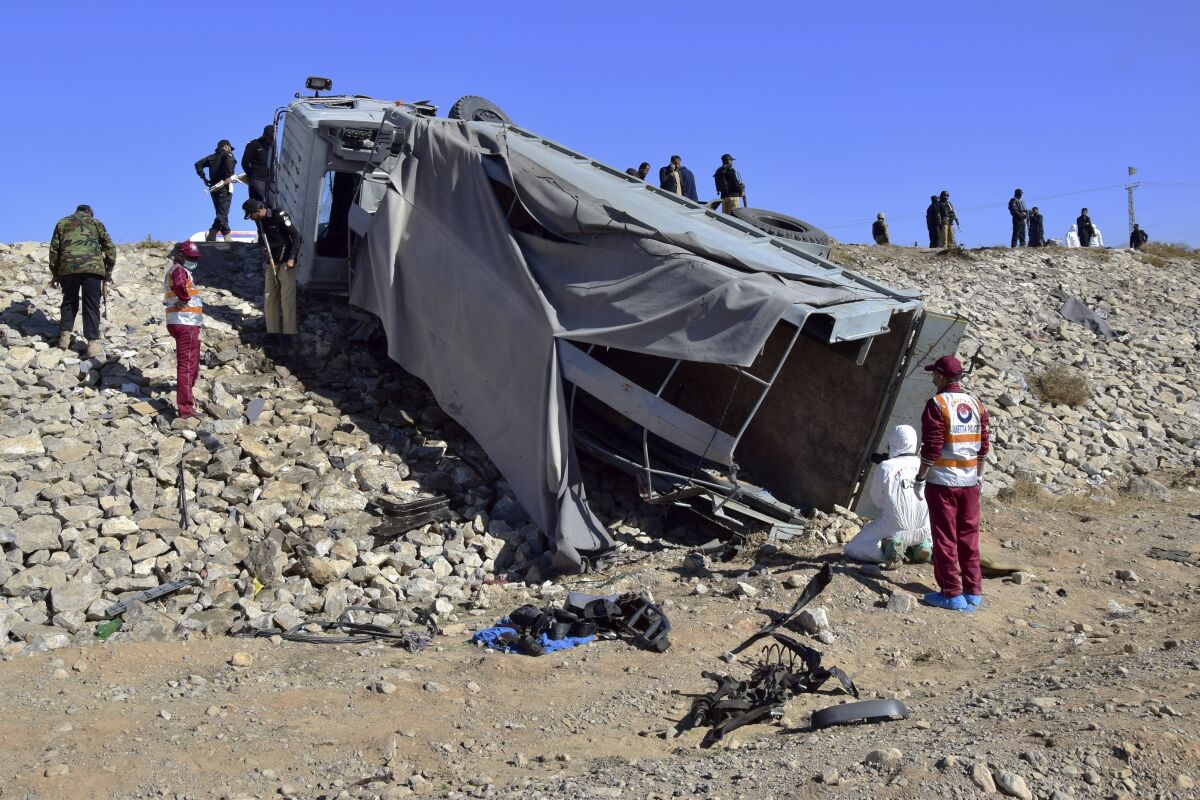 At least three people were killed and 23 others wounded in a suicide attack on a police truck in western Pakistan on Wednesday.

The attack, which targeted a police team preparing to escort polio vaccinators, was later claimed by the domestic chapter of the Taliban.

The Pakistan Taliban – known as Tehreek-e-Taliban Pakistan (TTP) – are separate from the Taliban in Afghanistan but share a common ideology.

On Monday, the group announced an end to a shaky cease-fire with Islamabad declared over the summer and ordered nationwide attacks to resume.

Senior police official Azhar Mehesar told AFP the blast targeted a police team preparing to escort polio vaccinators in the city of Quetta and that those killed “include a policeman, a woman and a child”.

In a statement to the Agence France-Presse (AFP), the TTP claimed responsibility for the attack and said it would soon share further details.

The group was founded in 2007 by Pakistani terrorists who fought alongside the Taliban in Afghanistan in the 1990s, before opposing Islamabad’s support for American intervention there after 9/11.

For a time they held vast tracts of Pakistan’s rugged tribal belt and patrolling territory just 140 kilometers (85 miles) from the Pakistan capital.

The Pakistani military came down hard after 2014 when TTP terrorists raided a school for children of army personnel and killed nearly 150 people, most of them pupils.

Its fighters were largely routed into neighboring Afghanistan, but Islamabad claims the Taliban in Kabul are now giving the TTP a foothold to stage cross-border assaults.

In the year since the Taliban returned to power in Afghanistan, Pakistan has seen a 50% surge in terrorist attacks, according to the Pak Institute for Peace Studies (PIPS).

Most of these attacks have been focused in the western provinces of Khyber Pakhtunkhwa and Balochistan, which neighbor Afghanistan.

The 2014 school assault deeply shocked Pakistan, and since then the TTP has vowed only to target state security forces.

Afghanistan and Pakistan are the only nations in the world where wild polio is still endemic.

Polio vaccination teams are routinely escorted by police in the western regions, and the TTP has made a habit of ambushing officers as they travel into those restive remote areas.

In April, Pakistan reported its first case of polio in 15 months. Since then 20 cases have been reported, according to the government-funded End Polio Pakistan program. 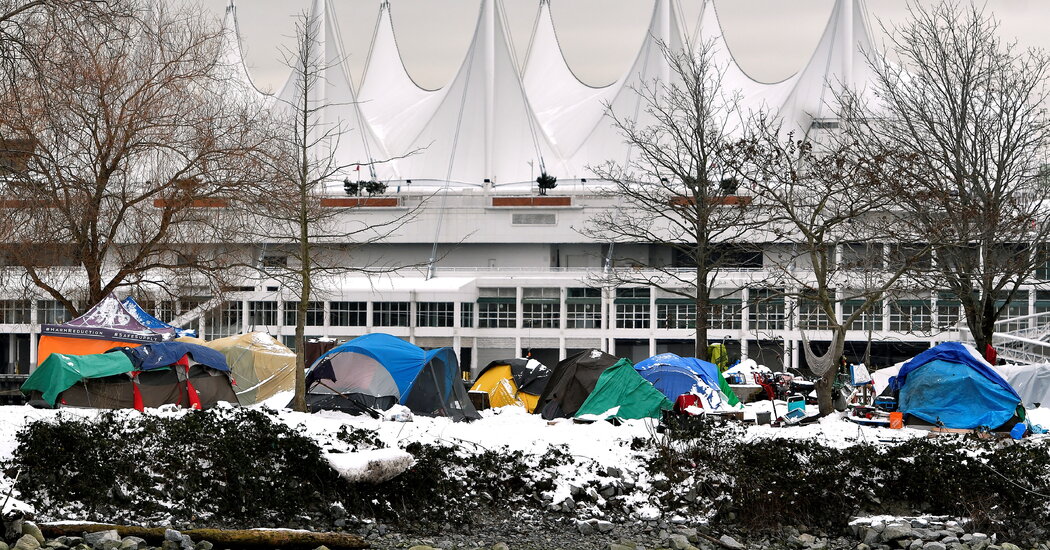 Did Billions in Spending Make a Dent in Homelessness? Canada Doesn’t Know.