Ukraine looks set to receive more aid from the U.S. and its NATO allies to help Kyiv restore power and heat knocked out by Moscow’s relentless attack on civilian infrastructure.

Foreign ministers from the NATO alliance meet on Tuesday and Wednesday in Bucharest, looking for ways both to keep millions of Ukrainian civilians safe and warm and to sustain Kyiv’s military through the coming winter campaign.

“NATO will continue to stand for Ukraine as long as it takes. We will not back down,” alliance Secretary-General Jens Stoltenberg said in a speech in Bucharest.

U.S. and European officials, briefing ahead of the meeting on condition of anonymity, described packages of aid including cash, electricity transmission equipment and more weapons to fight off drones and replenish diminished ammunition stores.

“It is going to be a terrible winter for Ukraine, so we are working to strengthen our support for it to be resilient,” a senior European diplomat said.

Russia has been carrying out huge attacks on Ukraine’s electricity transmission and heating infrastructure roughly weekly since October, in what Kyiv and its allies say is a deliberate campaign to harm civilians, a war crime.

Moscow says hurting civilians is not its aim but that their suffering will end only if Kyiv accepts its demands.

There are no political talks to end the war. Moscow has annexed Ukrainian territory which it says it will never relinquish; Ukraine says it will fight until it recovers all occupied land.

Ukrainian President Volodymyr Zelenskyy has said he expects new attacks at least as bad as last week’s bombardment, the worst yet, which left millions of people with no heat, water or power.

In Kyiv, snow fell and temperatures were hovering around freezing as millions in and around the capital struggled to heat their homes.

Christmas trees would be erected, minus lights, throughout the battered city in a defiant display of holiday spirit, officials said.

“We cannot allow Putin to steal our Christmas,” Mayor Vitali Klitschko told the RBC-Ukraine news agency in an interview.

DTEK, Ukraine’s biggest private electricity producer, said it would reduce electricity supply by 60% for its consumers in Kyiv.

National grid operator Ukrenergo said Monday it had been forced to resume regular emergency blackouts across the country.

Near the frontline in the eastern town of Siversk, Viktor Syabro, 68, and his wife Ludmila, 61, have been living underground since power was cut off in April as Russian assaults shattered their hometown. Without water or gas, the couple hopes to install a wood-burning stove.

In Kherson city, which has lacked electricity and heat since Russian forces abandoned it earlier this month, regional Governor Yaroslav Yanushevych said that 24% of customers now had electricity, including partial power in the city center.

Along the front lines in eastern Ukraine, the onset of winter is ushering in a new phase of the conflict with intense trench warfare along heavily fortified positions, posing new challenges for both sides after several months of Russian retreats.

With Russian forces having pulled back in the northeast and withdrawn across the Dnipro River in the south, the front line on land is only around half the length it was a few months ago. That will make it harder for Ukrainian forces to find weakly defended stretches to attempt new breakthroughs.

Both sides will have to keep troops supplied and healthy in cold, wet trenches for the first long winter of the war, a bigger challenge for the Russians as an invading force with longer and more vulnerable supply lines.

Ukraine’s armed forces General Staff said late on Monday that Russian forces were heavily shelling towns on the west bank of the Dnipro River, including Kherson, abandoned by Moscow earlier this month.

Russia kept up heavy shelling of key targets Bakhmut and Avdiivka in Donetsk province, and to the north bombarded areas around the towns of Kupiansk and Lyman, both recaptured recently by Kyiv, the Ukrainian military said.

Ukrainian forces had damaged a rail bridge north of the Russian-occupied southern city of Melitopol that has been key to supplying Russian forces dug in there.

Russia launched what it calls its “special military operation” on Feb. 24 claiming it aimed to demilitarise its neighbor and protect Russian speakers. Ukraine and Western nations dismissed this as a baseless pretext for invasion. 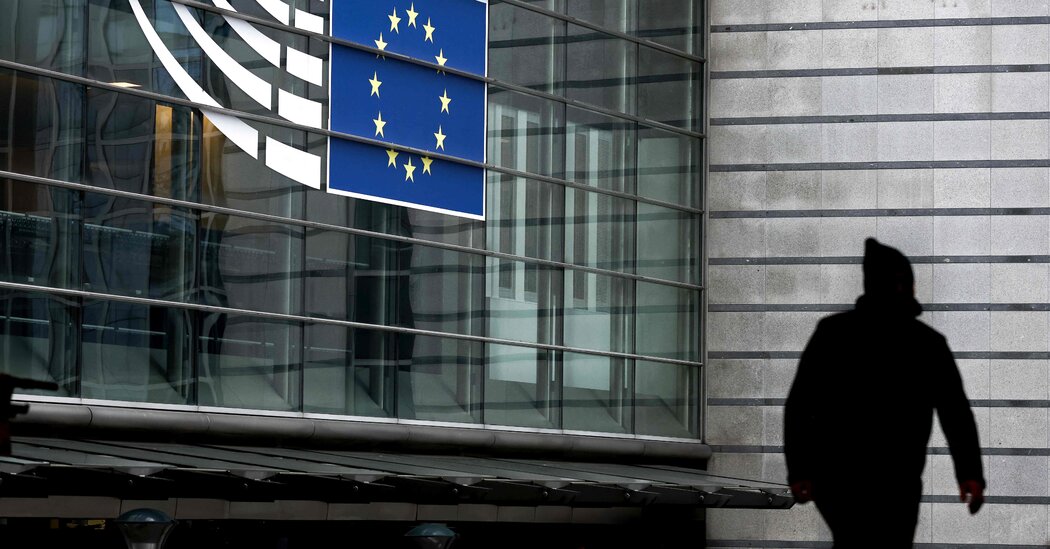 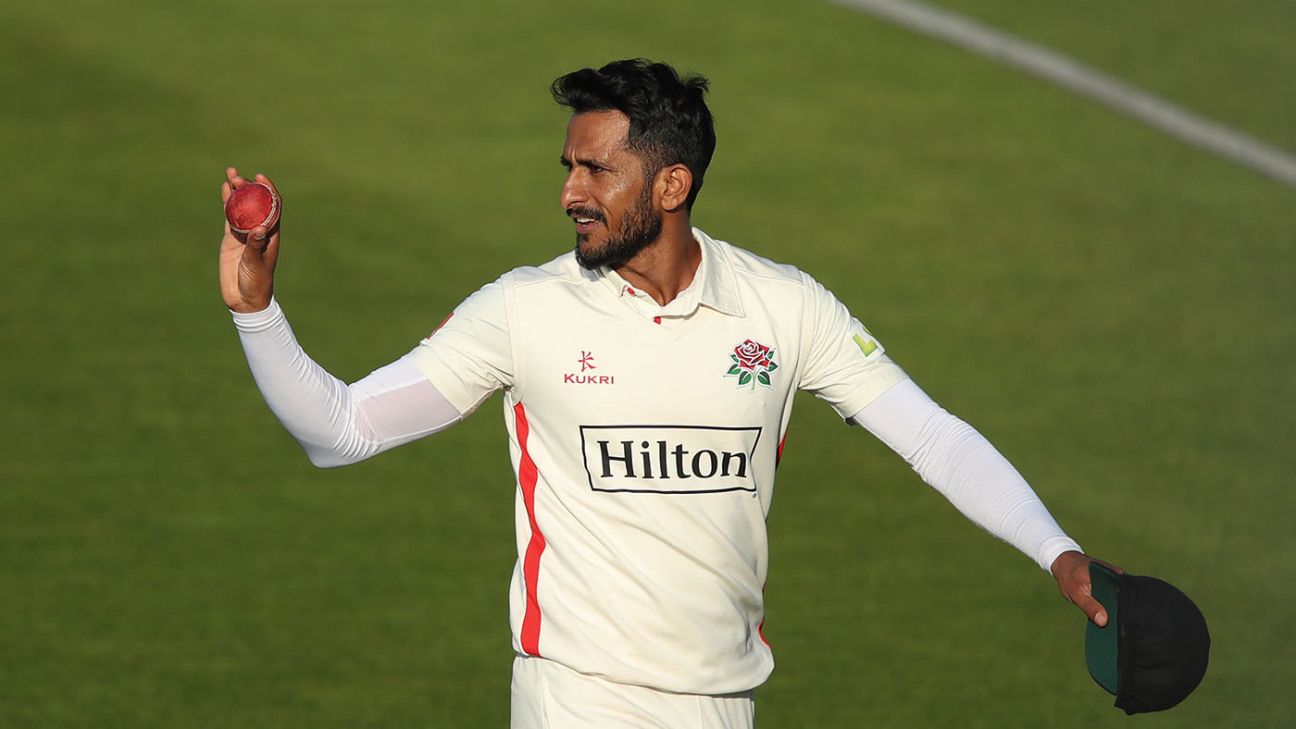 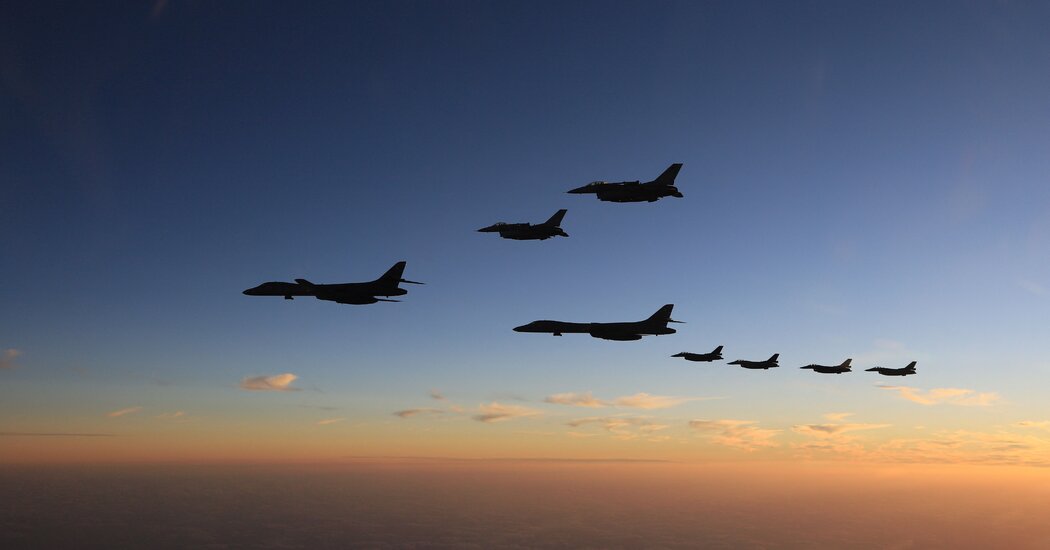