Jawad and Dhafr Rimawi were killed during an Israeli raid near Ramallah, while another man was killed near Hebron.

Three Palestinian men, including two brothers, have been killed by Israeli fire during separate incidents in the occupied West Bank, the Palestinian Health Ministry has said.

The two brothers killed on Tuesday were identified by the Palestinian WAFA news agency as Jawad and Dhafr Rimawi, aged 22 and 21. Wafa said they had been killed by Israeli fire during clashes with troops near the village of Kafr Ein, west of Ramallah.

Palestinian Authority civil affairs minister Hussein Al-Sheikh described the killing of the two brothers as an “execution in cold blood”.

The Israeli military said troops operating in the village came under attack from suspects throwing rocks and firebombs, and soldiers returned fire. It said it was reviewing the incident.

Separately, a Palestinian man named by the Palestinian health ministry as Mufid Khalil was killed by Israeli soldiers during a military raid near Hebron.

Khalil was shot in the head, and at least eight others were injured, according to the health ministry.

The Israeli military said soldiers had shot at Palestinians who threw rocks and improvised explosive devices at them during the raid.

The Israeli army said the Palestinians also shot at the troops, and that two army vehicles got stuck due to mechanical issues.

Israeli military raids have long been a regular occurrence in the occupied West Bank, leading to injuries or killings of unarmed Palestinians.

This year marks the highest number of Palestinians killed by Israel in the West Bank since 2006.

Since the start of 2022, Israeli forces have killed at least 200 Palestinians, including 47 children, in the West Bank, occupied East Jerusalem and the Gaza Strip.

Close to 8,900 others have been wounded by the Israeli army this year until November 7, in the West Bank alone, the United Nations has reported.

At least 25 people in Israel have also been killed this year in Palestinian attacks. 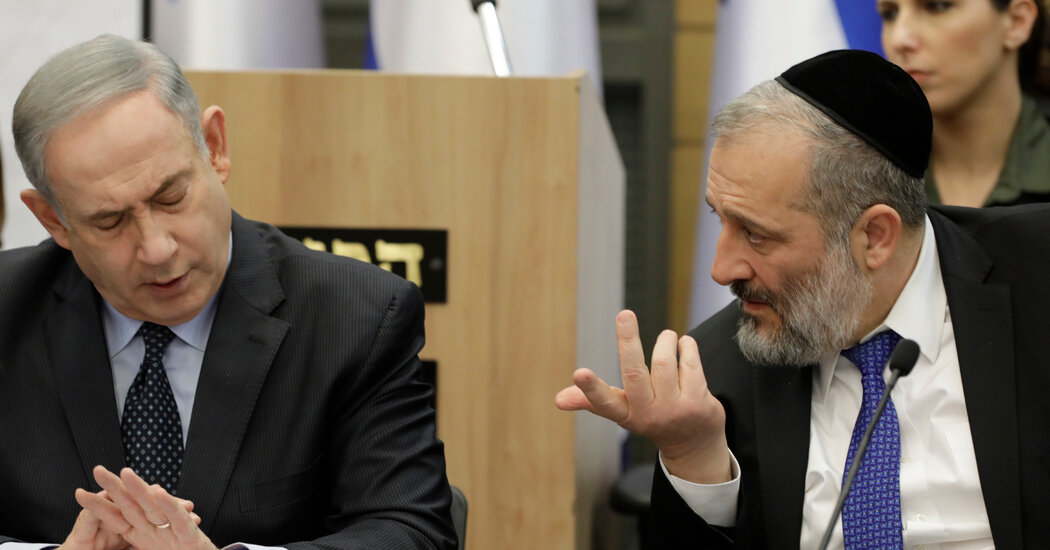