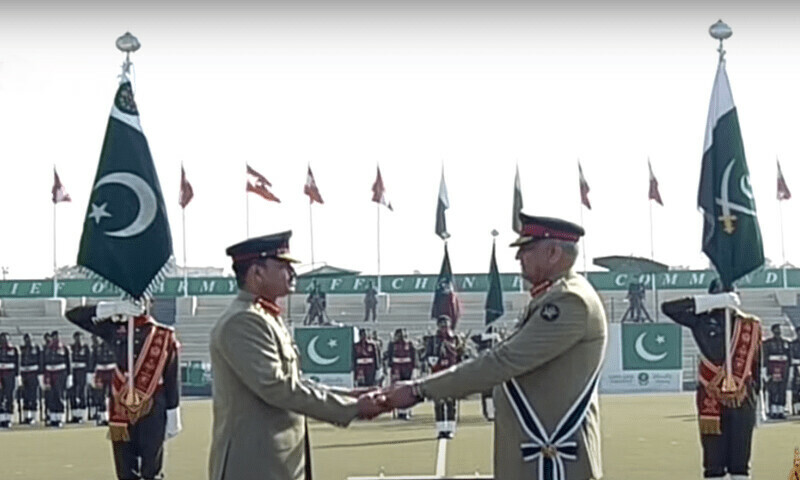 According to the details, the army chief’s changeover ceremony has been organized in the General Headquarters Rawalpindi, in which the outgoing army chief General Qamar Javed Bajwa was presented a guard of honor, and along with General Asim Munir, attending the martyrs’ memorial. Flower wreath laying.

General Qamar Javed Bajwa after delivering his farewell address handed over the command stick of Pakistan Army to General Asim Munir and then hugged him emotionally. Apple Store Down Ahead of iPhone SE Event 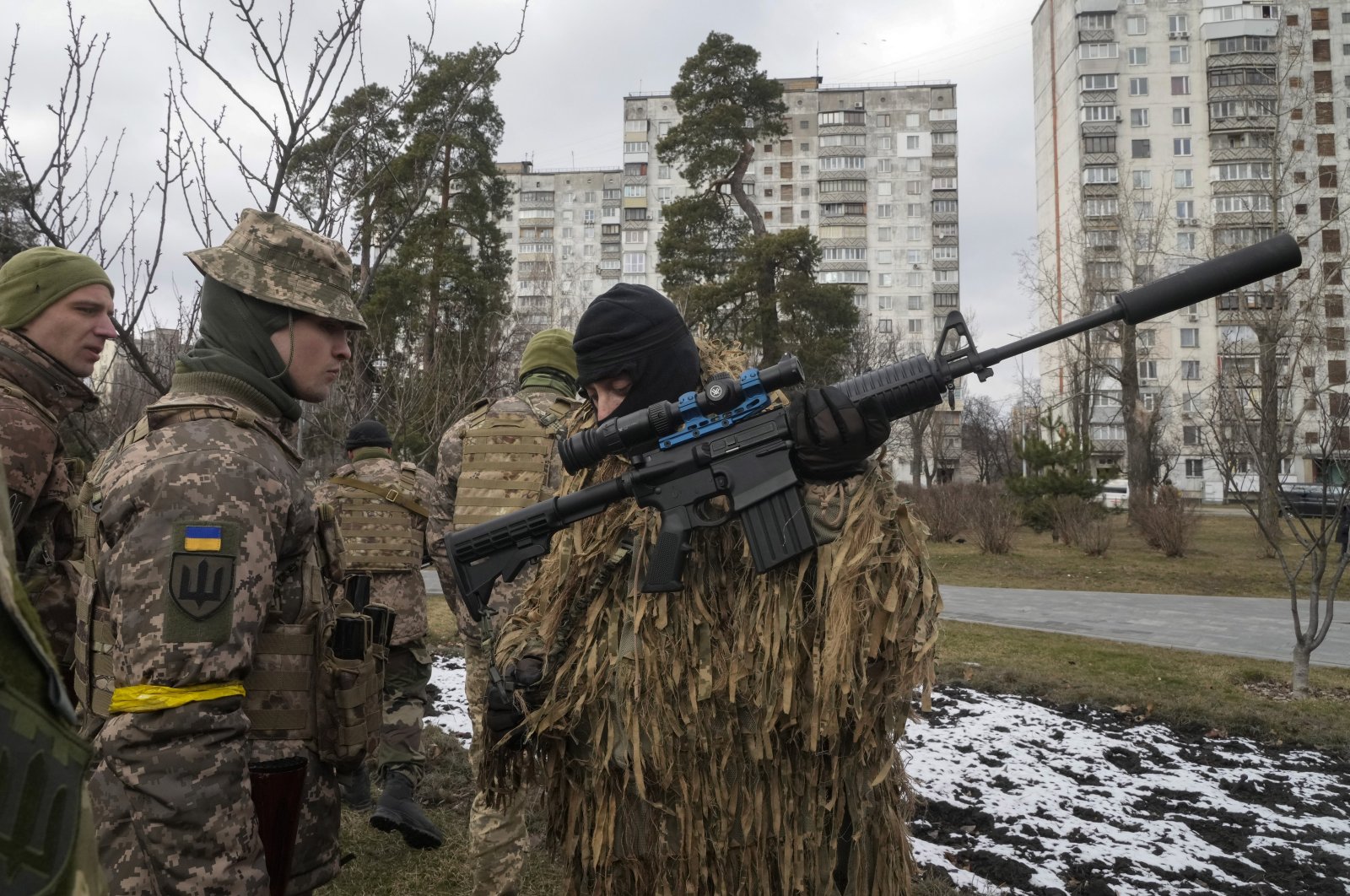