With co-founder and driving force Natalie Portman, Angel City FC kicks off next week in the National Women’s Soccer League (NWSL) with the strong intention of changing women’s football from the office to the pitch, where they will play their games using a 4-3-3 formation.

“Angel City is not just another football team. We are building a different kind of organisation where purpose and capital go hand in hand”. That’s the powerful statement of intent on their website for this new team from Los Angeles (USA) who, after playing in the pre-season Challenge Cup, will play their first official regular season match against the North Carolina Courage on Friday 29 April.

Angel City‘s journey here began in July 2020, with Portman at the helm of the founding group. “Sport is such a joyful way to bring people together and also has the power to make change tangible for female athletes both in our community and in the professional sphere,” the actress wrote when the team was announced.

The struggle against sexism and the quest for equality was at the root of Angel City from the very beginning, as its board and ownership group has an overwhelming majority of women.

However, one of the most important challenges for Angel City was to translate its good intentions into a successful business model.

From sponsors to allies

With experience in the NHL (Columbus Blue Jackets), MLB (Oakland Athletics) and MLS (San Jose Earthquakes), Jess Smith, Angel City’s chief revenue officer, explained in an interview with Efe that all her board’s decisions are based on “values”.

They have defined “the three pillars of Angel City: equity, essentials and education”.

“Those are the three pillars that we hold ourselves accountable to in all things. That is the heart of our club,” he said.

From the moment they started looking at “revenue streams” and thinking about how they were “going to go to market, look for partners and ask fans to buy season tickets”, Smith said they were very clear about one thing: “The whole point of Angel City is that we are in existence to fight for equity”.

“That doesn’t mean we can solve it right now, but at least we can talk about it with our clients, with brands, with teams, with athletes, emphasising the club’s commitment to the LGBTQ community, racial minorities and people with disabilities.

By “essential”, the team refers for example to providing facilities and equipment for young girls to play football in their communities while “education” includes all kinds of “honest discussions” with different segments of the community.

DoorDash has committed to Angel City to provide one million meals to Los Angeles residents in need, while Sprouts is running a community gardening programme in local schools.

“With every brand and person we work with, there is a why behind it,” said Smith, who admitted that laudable intentions on paper are not enough and that “resources” are needed to tackle these projects.

One of the most striking aspects of Angel City is the huge impact they have already had in Los Angeles, so much so that in March the club announced that they had sold almost 15,000 season tickets for their first season in the NWSL (the Banc of California stadium where they will play their games seats 22,000).

Smith said their approach to the community has been “layered” and has included both street and neighbourhood events to raise awareness and the backing of their “incredible investment group”.

“There we have people like Natalie Portman, Sophia Bush, Lindsey Vonn, Billie Jean King, Alexis Ohanian…. What’s really nice about Angel City is that, before we even had a brand, we had the support of those investors,” he explained.

“You can’t underestimate the power and influence they (these investors) have in their own ecosystems,” Smith said.Finally, Smith referred to Angel City‘s uniqueness as an all-female team and with a large majority of women in the offices.

“For someone like myself, to be working for and with other women, both at the ownership and board level, is unfortunately something that has never existed before,” she said.

Smith noted that they feel a “responsibility” to get it right as a pioneering experience in US football and stressed the importance of “see it and be it” – that young girls can look up to them as role models for their own futures.

“To see sponsors and fans validating what we are doing, and also making it real and successful, is incredible,” she said. 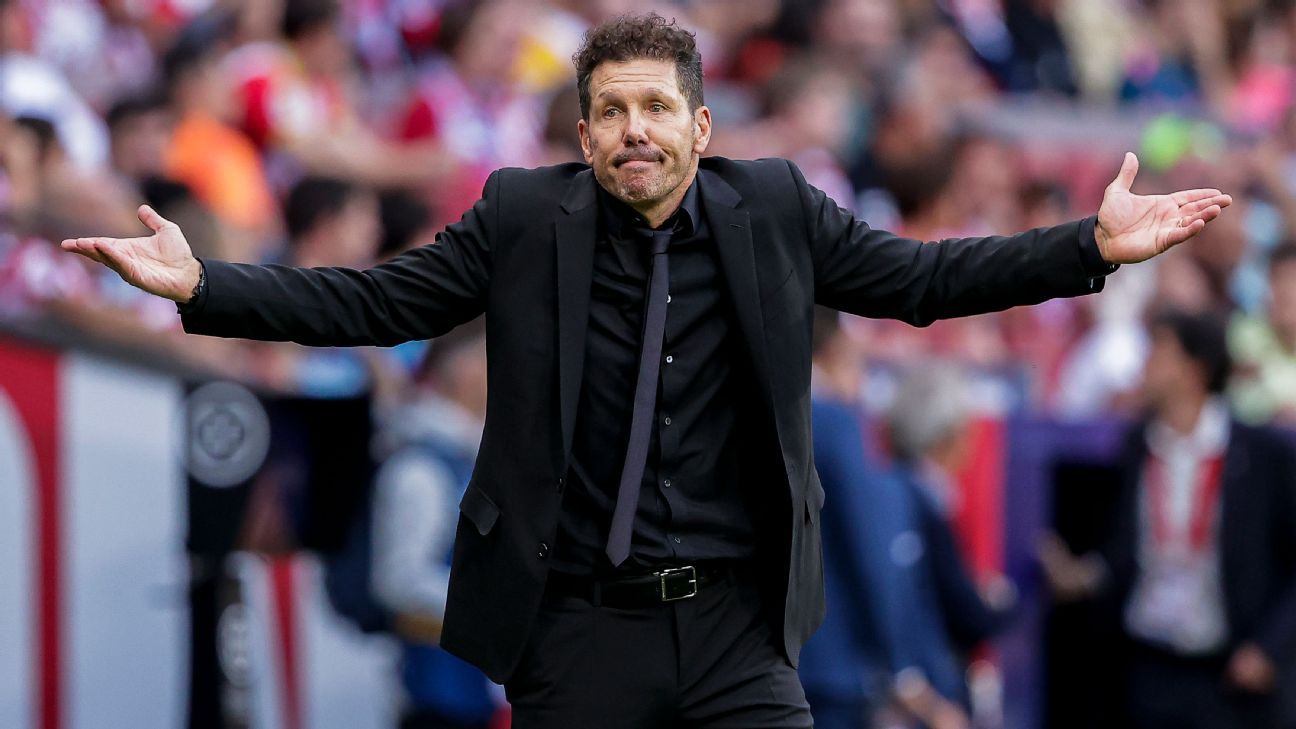