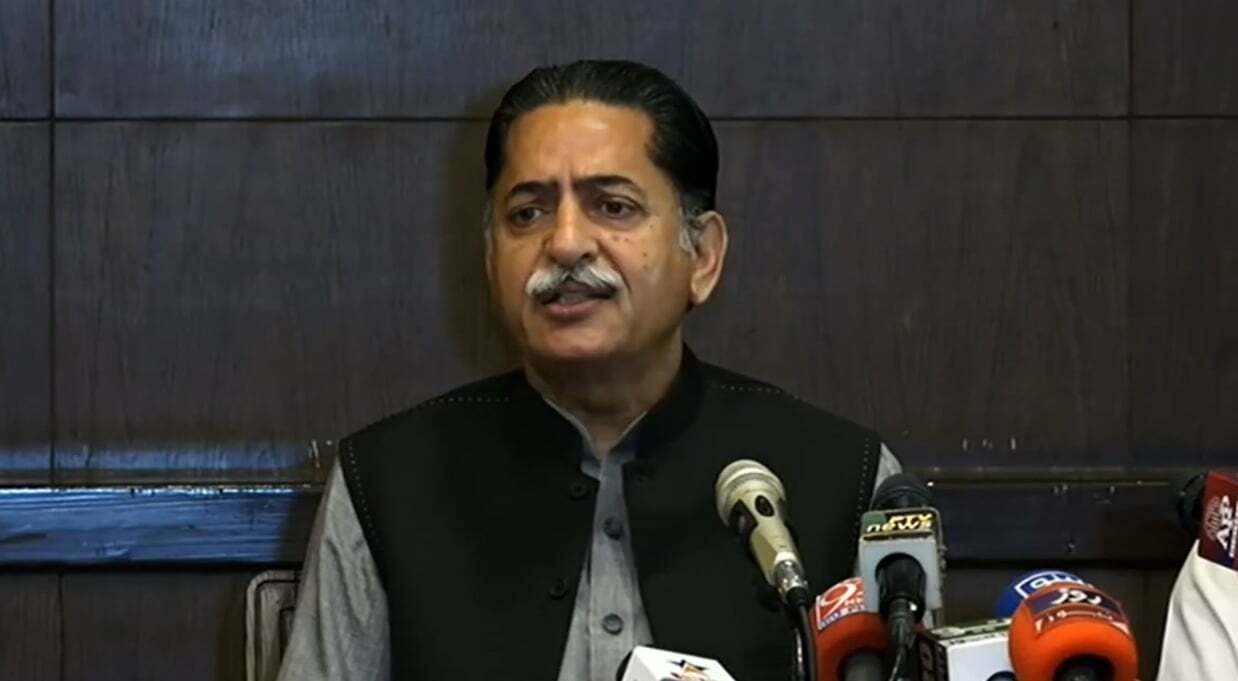 ISLAMABAD    –   Senior leader of Pakistan Muslim League (Nawaz) Mian Javed Latif has claimed that a group of PTI members from KP As­sembly is in their (PDM) contact to foil the bid of dissolving the said assem­bly as per the announce­ment of Imran Khan.

This revelation he made while talking to private a news channel on Monday.

He said that Imran in the past had made many “U-turns” from his initial political narratives and announcements, alleging the PTI chief destroyed the country’s economy during his 3.5 years of tenure and broke the deal with international finan­cial institutions which deferred the release of tranche from the Inter­national Monetary Fund (IMF) to Pakistan “deteri­orating” the economy.

The PML(N) leader pre­dicted that Imran would retract the announce­ment about dissolving Punjab and KP assem­blies.

Javed Latif said the cur­rent coalition federal gov­ernment could not be termed responsible for the price hike, corruption, and mismanagement.

Javed Latif alleged that it was the PTI govern­ment that “indebted the country”, and allowed the “rampant corruption” af­ter assuming power in 2018.

If this government left for another 8 months; people will not be allowed to wear vests: Fawad Chaudhary 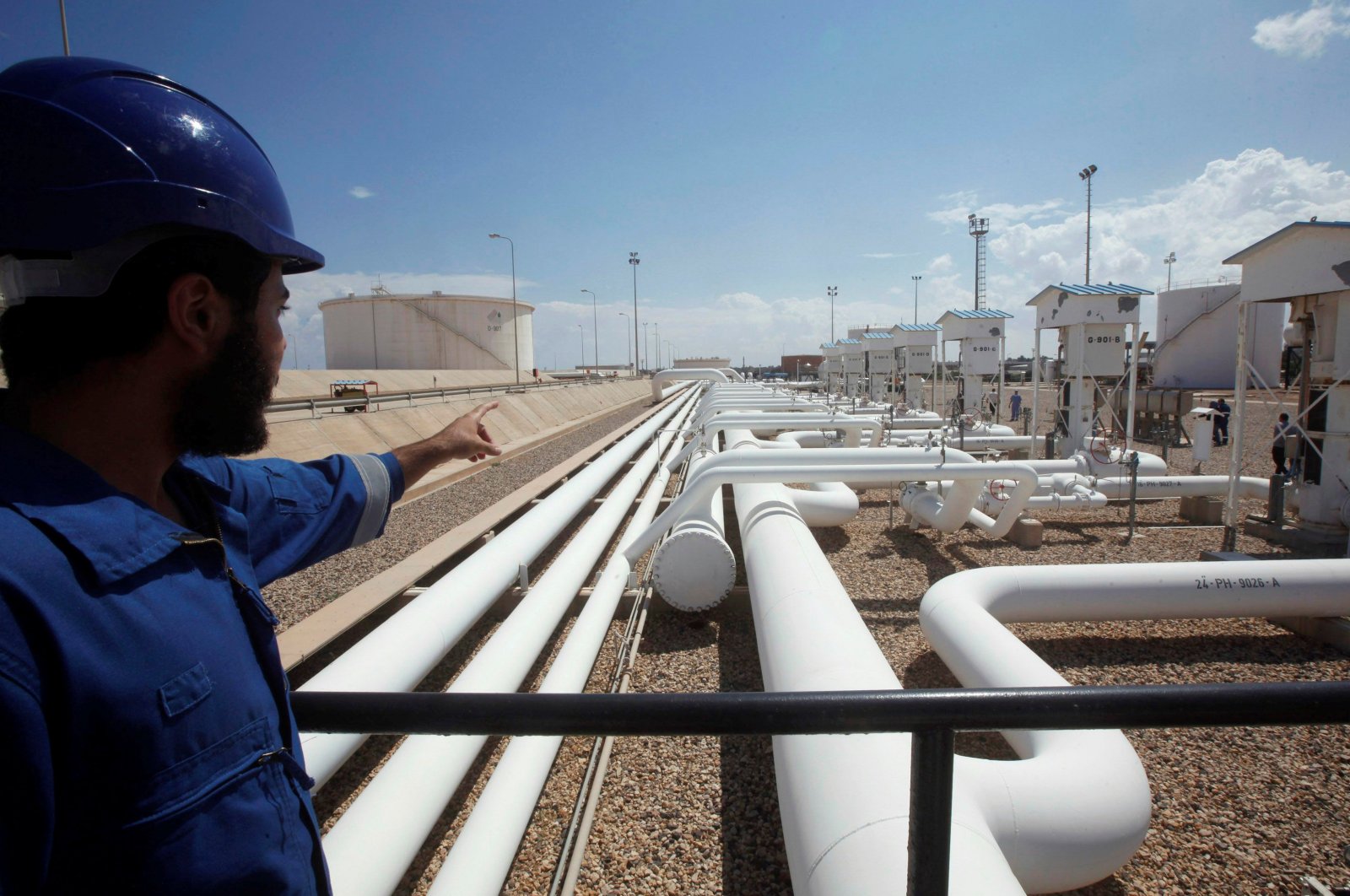