PSG women’s star Kheira Hamraoui has been caught up in further controversy, having been dropped from the club’s Champions League semi-final tie.

The player who was at the heart of a scandal in which she suffered an attack after being allegedly involved in an affair with a married man.

“Today, PSG has confirmed that there has been an incident between players during the women’s team training session this morning and will take all the necessary measures to deal with the incident,” read a PSG statement.

With this statement from PSG, another episode of conflict began in the Parisian women’s team, which has ended with Hamraoui being left out of the squad for the first leg of the Champions League semi-final to be played on Sunday.

According to Le Parisien and journalist Romain Molina, a scuffle broke out between Hamraoui and a number of her clubmates. Insults were hurled and the other players in the squad were forced to separate them. The incident may have been caused by a set piece.

Problems in the team

Hamraoui’s situation at the club is complex. Just a month ago, she denounced the “moral harassment” of some PSG teammates and the “reprehensible inaction” of the club.

In November of last year, the player was mysteriously assaulted as she was on her way home in the car of her PSG teammate Aminata Diallo. Hamraoui’s future at the club, despite being under contract until June 2023, is unclear. 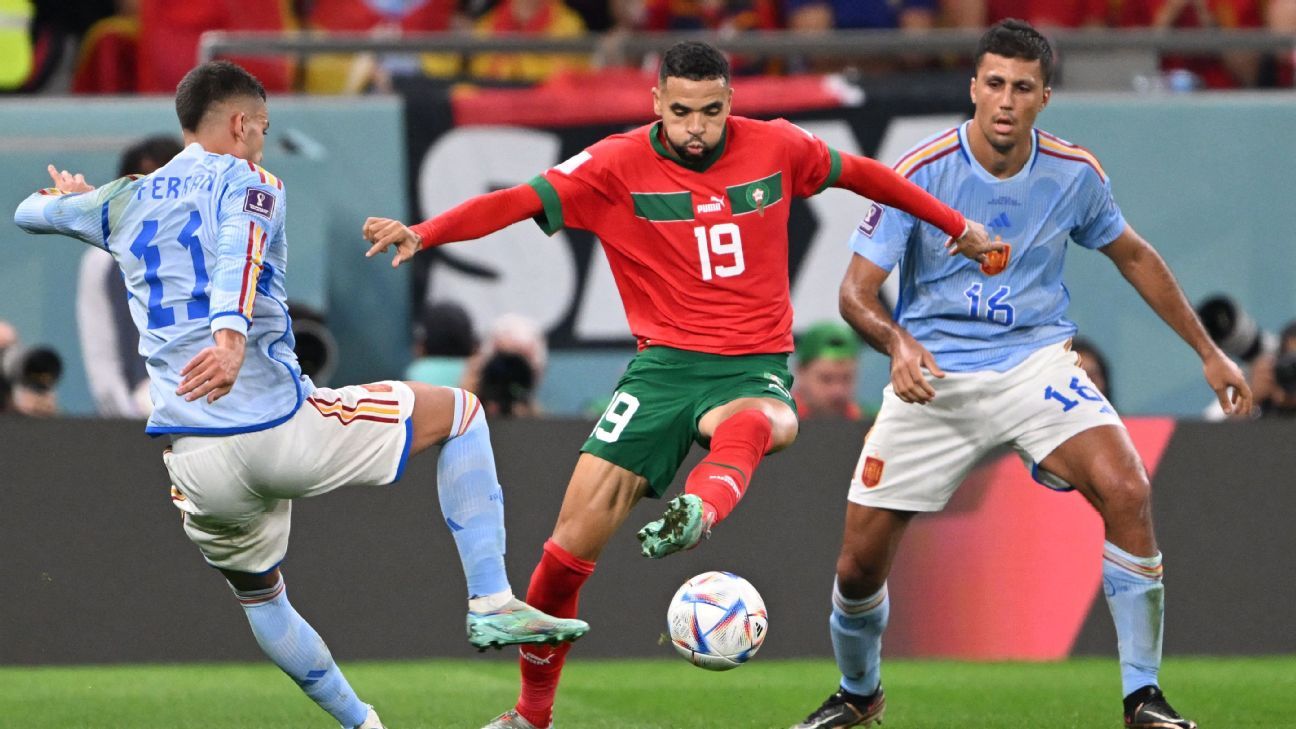 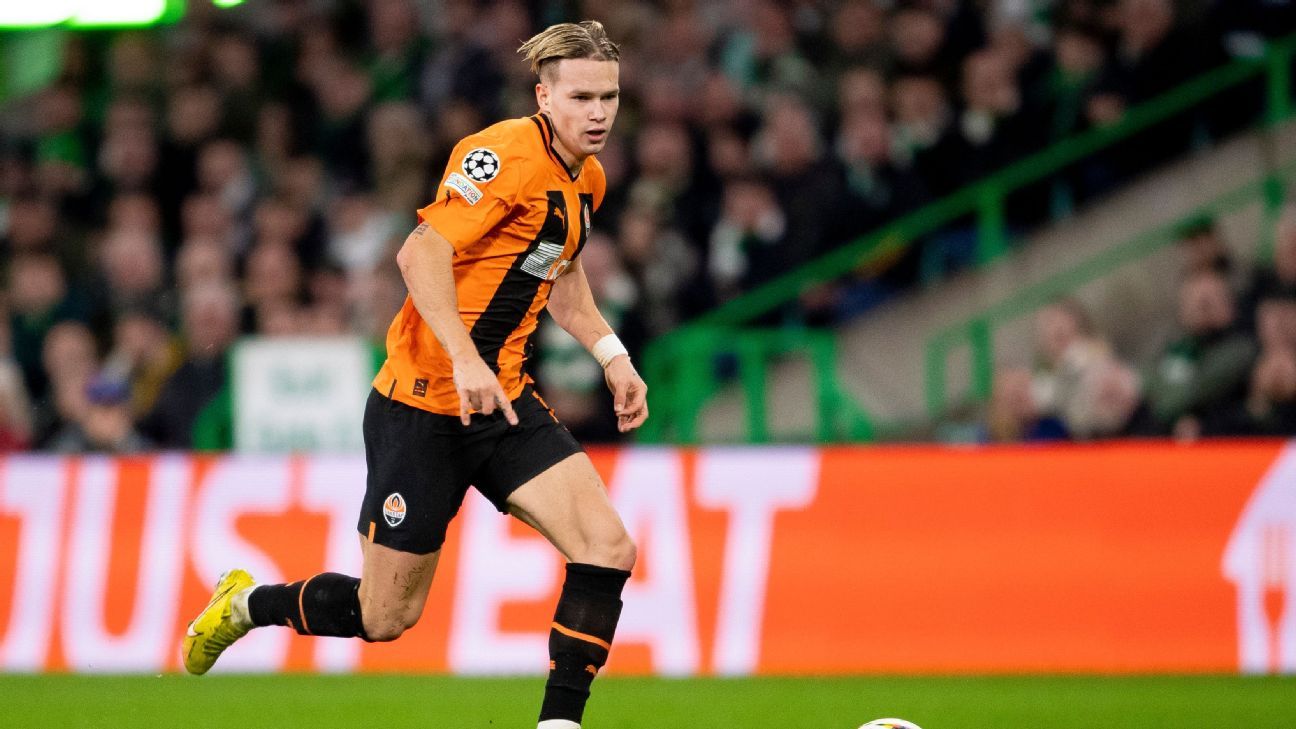 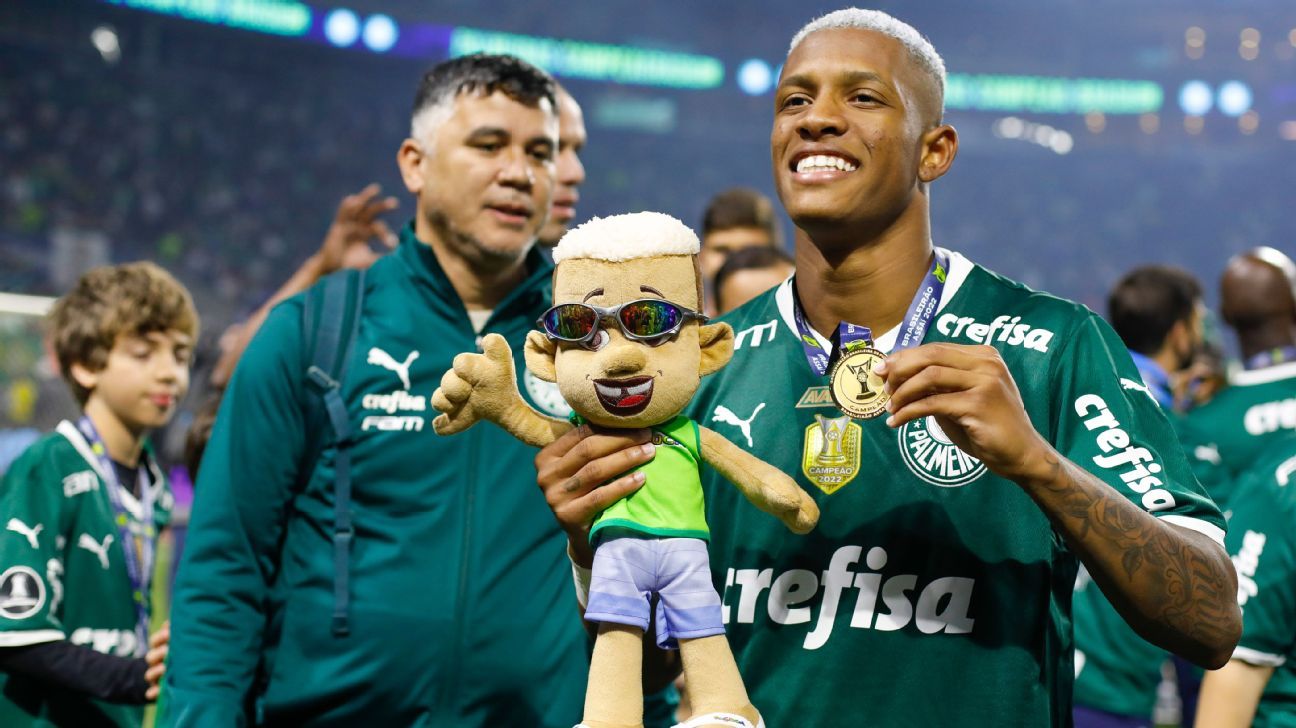