Prime Minister Shehbaz Sharif on Monday lauded the services of the Chief of the Army Staff General Qamar Javed Bajwa for the country, particularly in areas of defence, security, and geo-economics.

The prime minister expressed these views as the outgoing COAS, who is scheduled to retire on Tuesday, paid a farewell call on him here at the PM’s House.Prime Minister Sharif acknowledged the role of the army in eliminating the menace of terrorism from the soil of the country.

“Under the leadership of General Qamar Javed Bajwa, the army demonstrated exemplary services in effectively dealing with various challenges including the country’s exclusion from the FATF (Financial Action Task Force) Grey List, COVID-19 pandemic, and the recent flashfloods,” he said, according to the PM’s Office.

Appreciating the role of General Bajwa with regard to the country’s geo-economics, the prime minister stressed that the political leadership needed to demonstrate collective wisdom and sign a charter of economics to ensure economic stability.

“You have the honour of leading the best army in the world,” the prime minister said in his conversation with the outgoing COAS, who will be handing over the baton of command to General Asim Munir tomorrow as the country’s next army chief.

The President also commended General Qamar Javed Bajwa’s services in the field of defence. He appreciated the outgoing Army Chief’s services for the country and the Pakistan Army.

Gen Bajwa is all set to retire on November 29 after completing his six-year stint as Pakistan Army chief.

Gen Bajwa was appointed as COAS on 29 November 2016 by the then prime minister Nawaz Sharif Prime Minister Sharif. After the completion of his first term of three years as the chief of the army staff, General Bajwa’s tenure as army chief was extended for another three years, starting from November 2019 until November 2022, by the former prime minister of Pakistan Imran Khan. 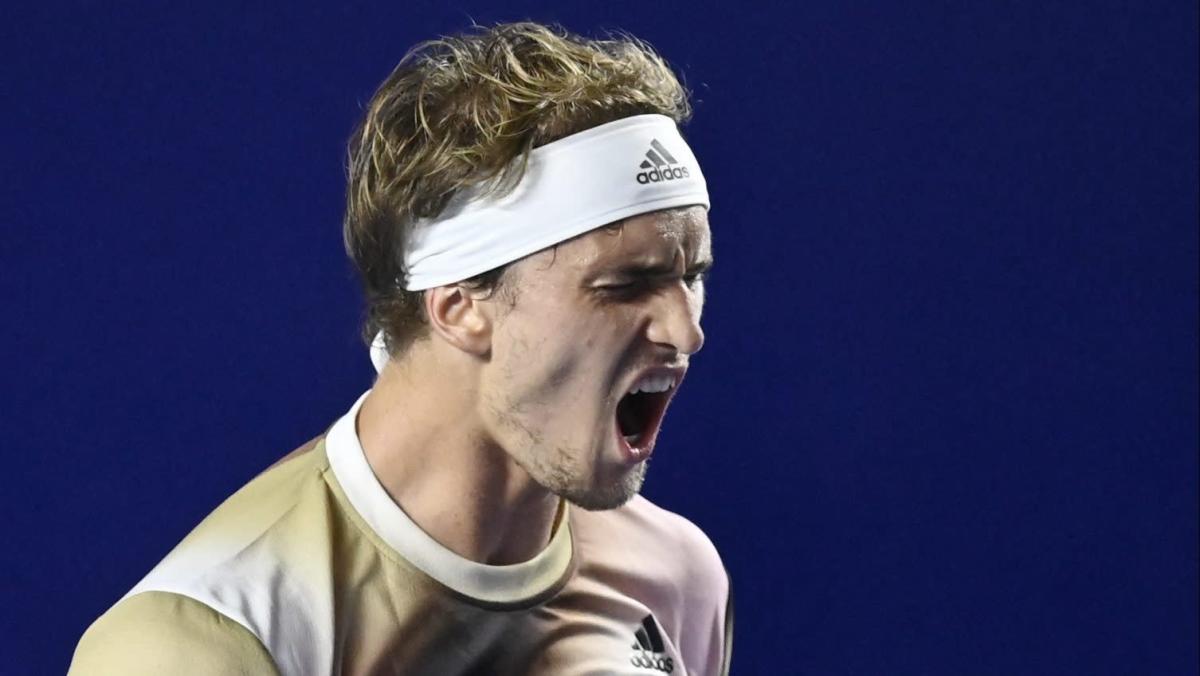 Alexander Zverev put on 1-year probation for outburst in Acapulco 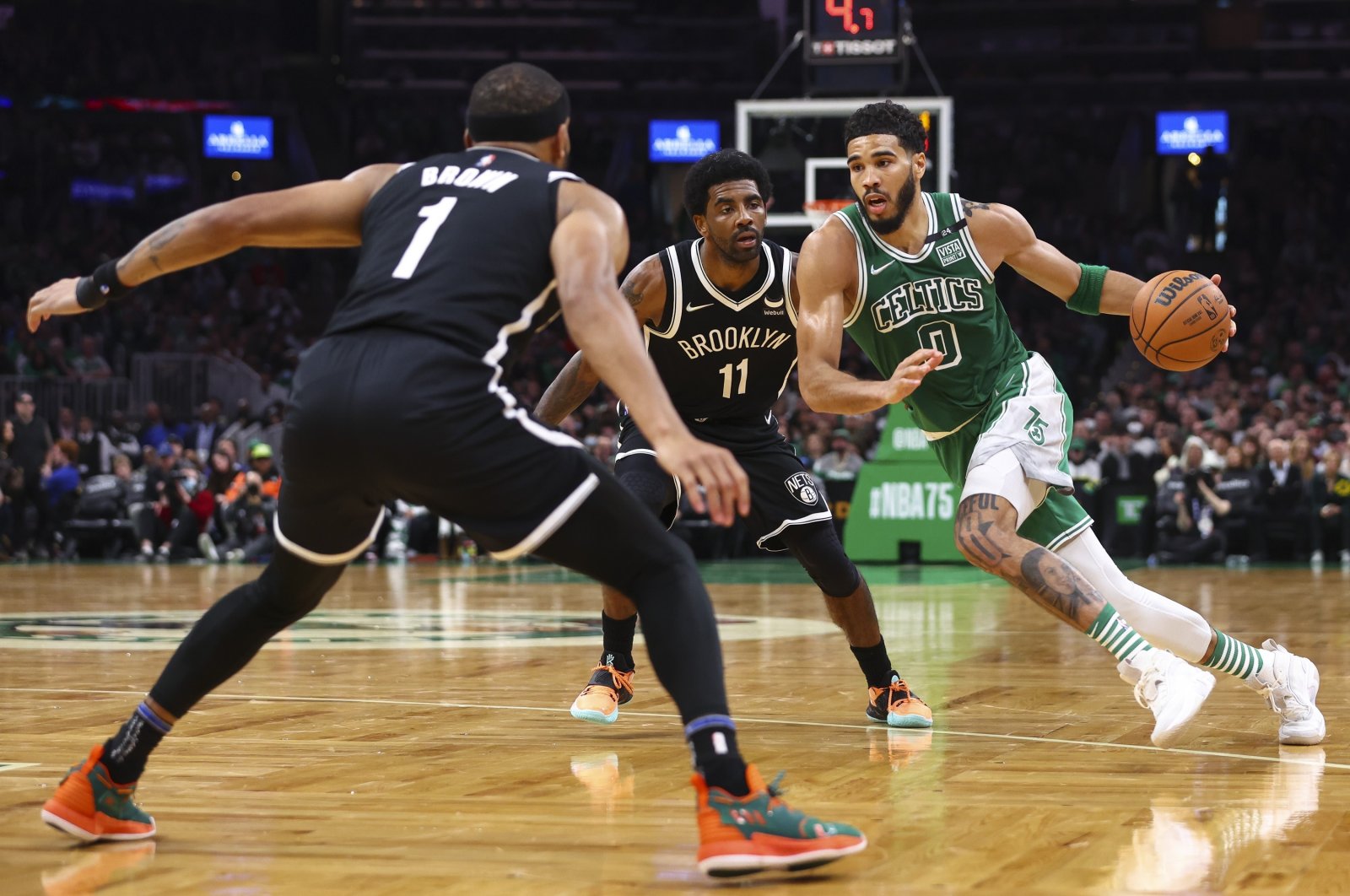 What is the hottest planet in the Solar System?