Ukrainian President Volodymyr Zelenskyy warned his country to expect another brutal week of cold and darkness, predicting more Russian attacks on infrastructure which would not stop until Moscow runs out of missiles.

Russia has been launching massive missile bombardments on Ukraine’s energy infrastructure roughly weekly since early October, with each attack having a greater impact than the last as damage accumulates and winter sets in.

In an overnight address, Zelenskyy said he expected new attacks this week that could be as bad as last week’s, the worst yet, which left millions of people with no heat, water or power.

“We understand that the terrorists are planning new strikes. We know this for a fact,” Zelenskyy said in his nightly video address on Sunday. “And as long as they have missiles, they, unfortunately, will not calm down.”

Kyiv says the attacks, which Russia acknowledges target Ukrainian infrastructure, are intended to harm civilians, making them a war crime. Moscow denies its intent is to hurt civilians but said last week their suffering will not end unless Ukraine yields to Russia’s demands, without spelling them out.

In Kyiv, snow fell and temperatures hovered around freezing on Sunday as millions in and around the Ukrainian capital struggled with disruptions to electricity supply and central heating caused by the waves of Russian air strikes.

City authorities said workers were close to completing the restoration of power, water and heat, but high consumption levels meant some blackouts had been imposed.

At the front lines, the looming winter is bringing a new phase of the conflict with intense trench warfare along heavily fortified positions, after several months of Russian retreats.

With Russian forces having pulled back in the northeast and withdrawn across the Dnipro River in the south, the front line on land is only around half the length it was a few months ago, making it harder for Ukrainian forces to find poorly defended stretches to mount a new breakthrough.

Zelenskyy described heavy fighting along a stretch of the front west of the city of Donetsk, where Russia has focused its assault even as its troops withdrew elsewhere, and both sides claim massive casualties with little change in positions.

The General Staff of Ukraine’s Armed Forces said in its daily update on Monday that Ukrainian forces had repelled Russian attacks in Bakhmut and Avdiivka in that area.

The Kremlin, meanwhile, denied that Russia had any plans to withdraw from the Zaporizhzhia nuclear power plant, Europe’s largest, which it has controlled since early in the war at the frontline on a reservoir on the Dnipro.

The head of Ukraine’s nuclear power operator, Petro Kotkin, had said on Sunday that there were signs Russia might pull out from the plant: “One gets the impression they’re packing their bags and stealing everything they can.”

But Kremlin spokesman Dmitry Peskov responded on Monday: “There’s no need to look for signs where there are none and cannot be any.”

Russia claims to have annexed the area and to have put the plant under the control of the Russian nuclear power agency. The U.N. nuclear watchdog, the IAEA, has called for the plant and surrounding area to be demilitarized to prevent a nuclear disaster.

The Russian-installed administration in the city of Enerhodar where the plant is located said it remained under Russian control.

“The media are actively spreading fakes that Russia is allegedly planning to withdraw from Enerhodar and leave the (nuclear plant). This information is not true,” it said.

In Kherson, a southern city that has been without power or heat since Russian forces abandoned it earlier this month, regional governor Yaroslav Yanushevych said 17% of customers now had electricity. Other districts would be hooked up soon.

Ukraine has gained an advantage on the battlefield in part from deploying Western rocket systems that allow it to target Russian positions behind the front lines, partly neutralizing Moscow’s advantage in artillery firepower.

In the latest example of Western military aid to Kyiv, the Pentagon is considering a proposal by Boeing to supply Ukraine with cheap, small precision bombs that can fit onto rockets with a range of 150 kilometers (94 miles), putting more Russian targets within range.

Boeing’s proposed system, dubbed Ground-Launched Small Diameter Bomb, is one of about a half-dozen plans for getting new munitions into production for Ukraine and America’s Eastern European allies, industry sources said. 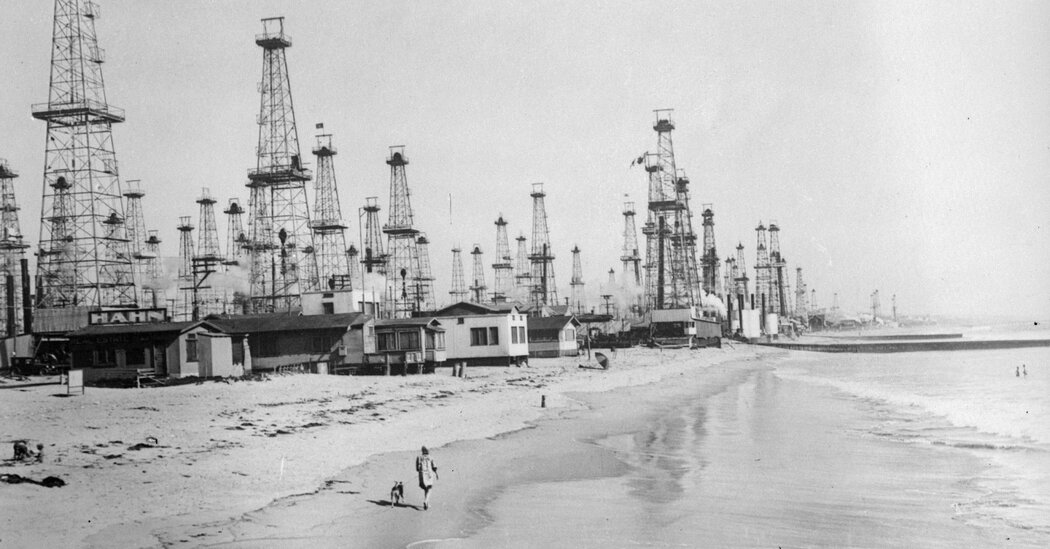 For Planet Earth, This Might Be the Start of a New Age

Nearly half of Dutch against official apology for slavery