Robert Lewandowski once again leads the way in the race for the European Golden Boot with 33 Bundesliga goals this season.

The Polish striker won the trophy last season and is on course to scoop the award in consecutive years.

Currently joining him on the podium are Ciro Immobile of Lazio with 26 goals in Serie A and Real Madrid’s Karim Benzema, who has 25 LaLiga Santander strikes in 2021/22.

The Bayern Munich striker has a healthy lead over the competition, although there is still time for plenty of goals to be scored before the end of the season.

Benzema has been having a terrific season and it’s not impossible that he could score eight goals in Los Blancos’ remaining five domestic games.

It is unlikely, however, that Lewandowski stops scoring himself.

The rest of the list, meanwhile, looks a little different than in recent history, with Cristiano Ronaldo and Lionel Messi further down than we have become accustomed to seeing them.

Messi has only scored four Ligue 1 goals this campaign, while Ronaldo‘s 16 in the Premier League aren’t enough for him to make the top 10 as things stand either. 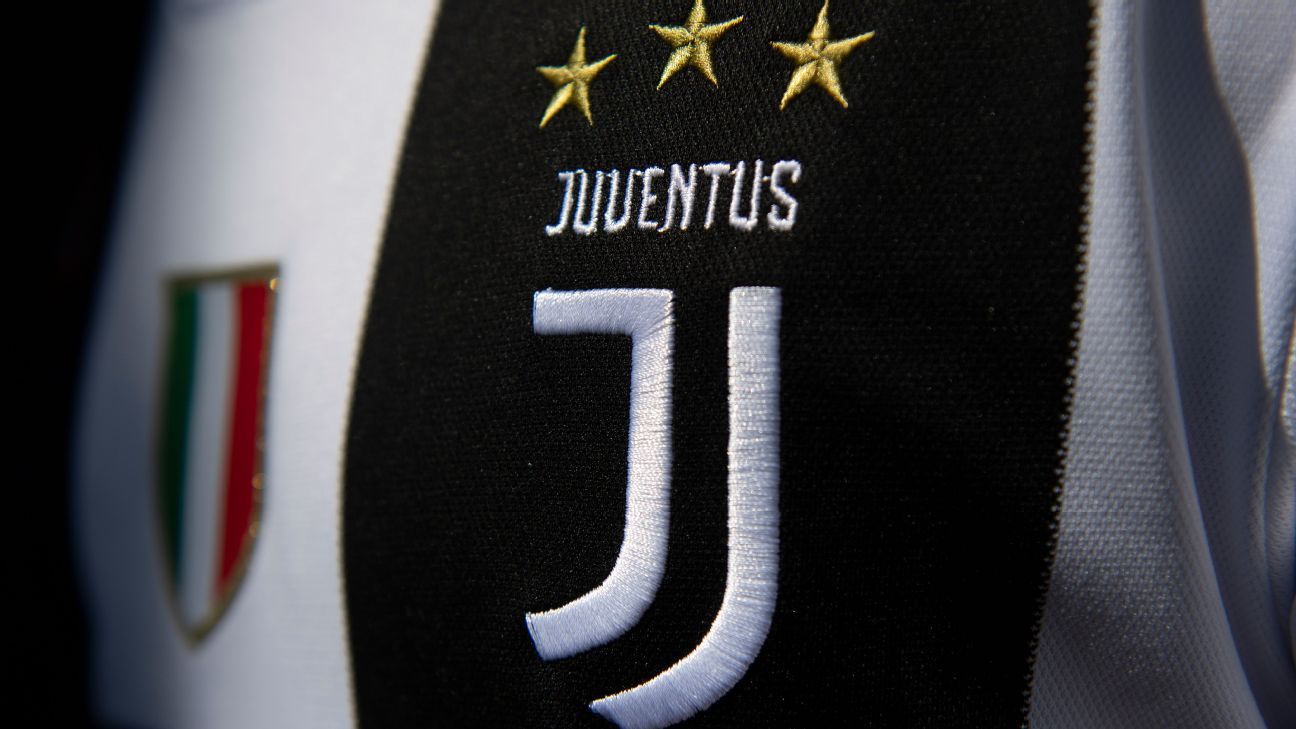 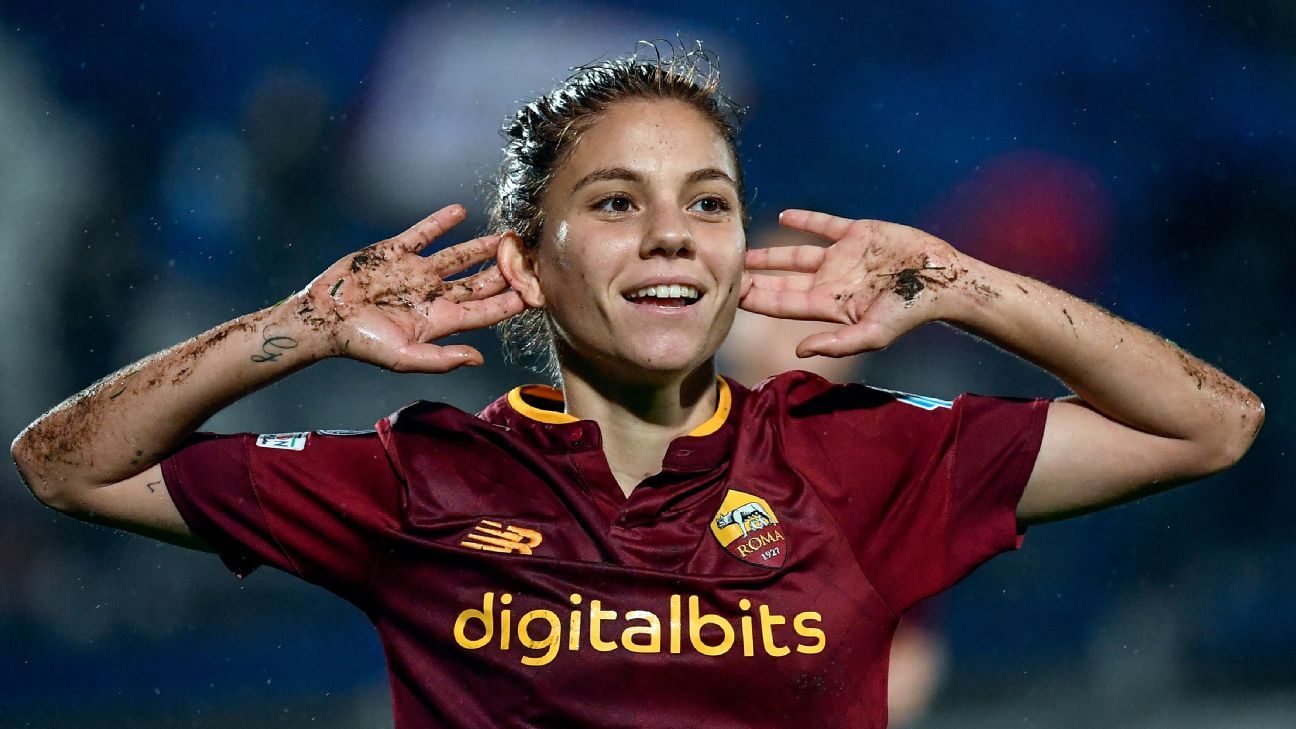 What’s it like to take a penalty at the World Cup? ‘No joy, just pure relief’