Rescuers searching for dozens of others reported missing after a landslide in Cameroon’s capital, Yaounde.

A landslide during a funeral ceremony in Cameroon’s capital has killed at least 14 people, the regional governor said, as rescuers continued the search for dozens of others who remain missing.

The disaster occurred on Sunday as people gathered on a football pitch at the base of a 20-metre-high soil embankment in Yaounde.

Witnesses told the Reuters news agency that the embankment collapsed on top of dozens of people.

“At the scene we counted 10 bodies, but before our arrival four bodies already had been taken away,” said Paul Bea, the governor of the Centre region that includes Yaounde.

“There are also a dozen serious cases dispersed in hospitals,” he said.

The governor described the area where the landslide took place as a “very dangerous spot” and encouraged people to stay away from the Damas district in Yaounde’s eastern outskirts.

Among those who survived was 50-year-old Marie Claire Mendouga.

“We had just started to dance when the ground collapsed,” she told the AFP news agency.

She said she “went to dig with my hands” to try to get people out from under the earth and was still covered in the brown clay from the site.

Landslides occur relatively frequently in Cameroon but are rarely as deadly as Sunday’s incident in Yaounde.

Forty-three people were killed in the western city of Bafoussam in 2019 when a landslide triggered by heavy rains swept away a dozen precarious dwellings built on the side of a hill. 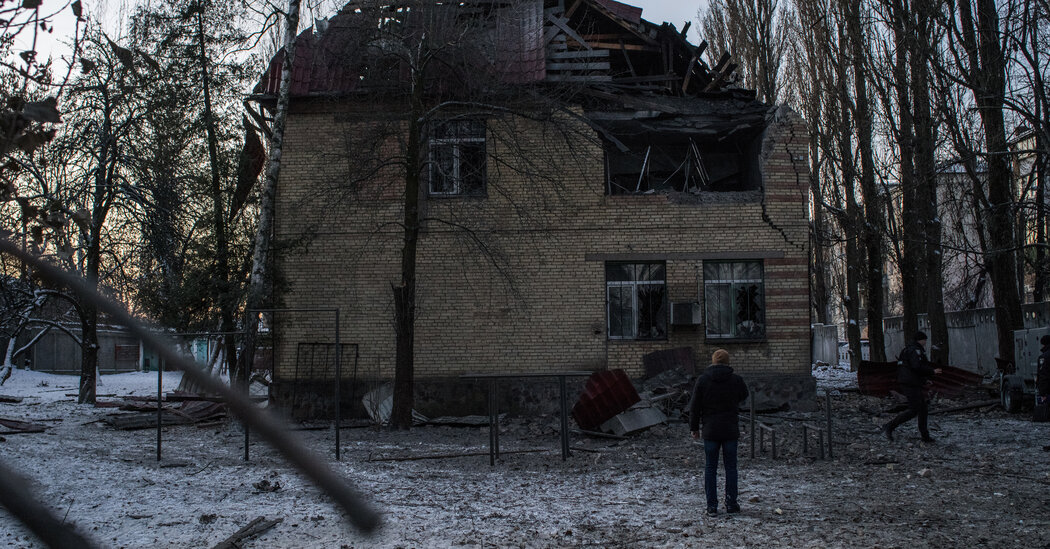 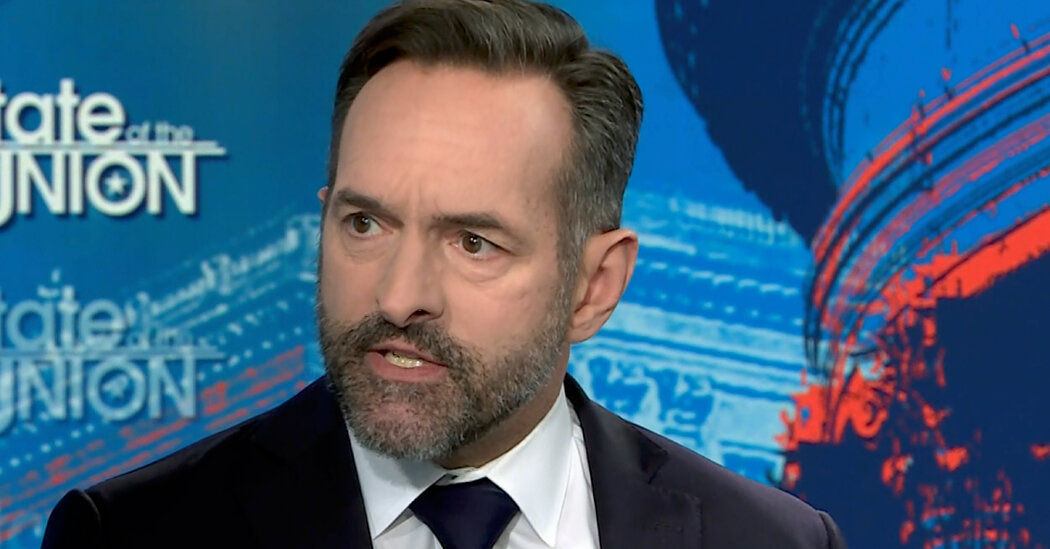