Mexico and Guatemala were held to a goalless draw in the friendly match played at the Camping World Stadium, where the highlight for the Tricolor was the second game of Marcelo Flores, the Arsenal young star.

Mexico suffers from lack of goals

At the start of Mexico’s preparation for the Qatar 2022 World Cup, the lack of goals was once again evident, while Marcelo Flores had 30 minutes and could show little.

Mexico looked better in the first minutes and put pressure on the Guatemalan team. A header by Alejandro Zendejas that went over the top was the first dangerous approach for the Tricolor; Zendejas himself sent a shot over the top, while Sebastin Crdova shot just wide of Nicholas Hagen’s goal.

Mexico played the ball, but without finding depth or dangerous plays, while their opponents, more relaxed, tried to keep the ball, in a first half where Carlos Acevedo was just another spectator.

A shot by Crdova from a set piece, which went wide after hitting the wall, and a breakaway by Chaquito Gimnez in the final moments of the first half, which was unsuccessful, were the highlights for El Tri, which went to the halftime break amidst some boos.

The Mexican squad started the second half better and tried to reach Hagen’s goal with insistence, but the last touch was the one they missed and the danger was not present.

At the 60th minute, Marcelo Flores, the young player who plays for Arsenal in England, entered the field in an attempt to unbalance and show himself, although he had a discreet performance, as did the rest of his teammates. Arturo “Palermo” Ortiz also made his debut for El Tri.

Despite the Mexican team’s attempts with Santi Gimnez and Roberto “Piojo” Alvarado, the goal did not come. A shot by Luis Chvez from a set piece was the most dangerous for Mexico, while Andrs Lezcano headed over Carlos Acevedo’s goal. In the end, the match ended with boos and no goals, to the disappointment of the thousands of fans in the stadium.

Mexico will continue its preparation for Qatar 2022 on May 28, when it will face Nigeria; on June 2 it will play Uruguay and three days later it will face Ecuador. 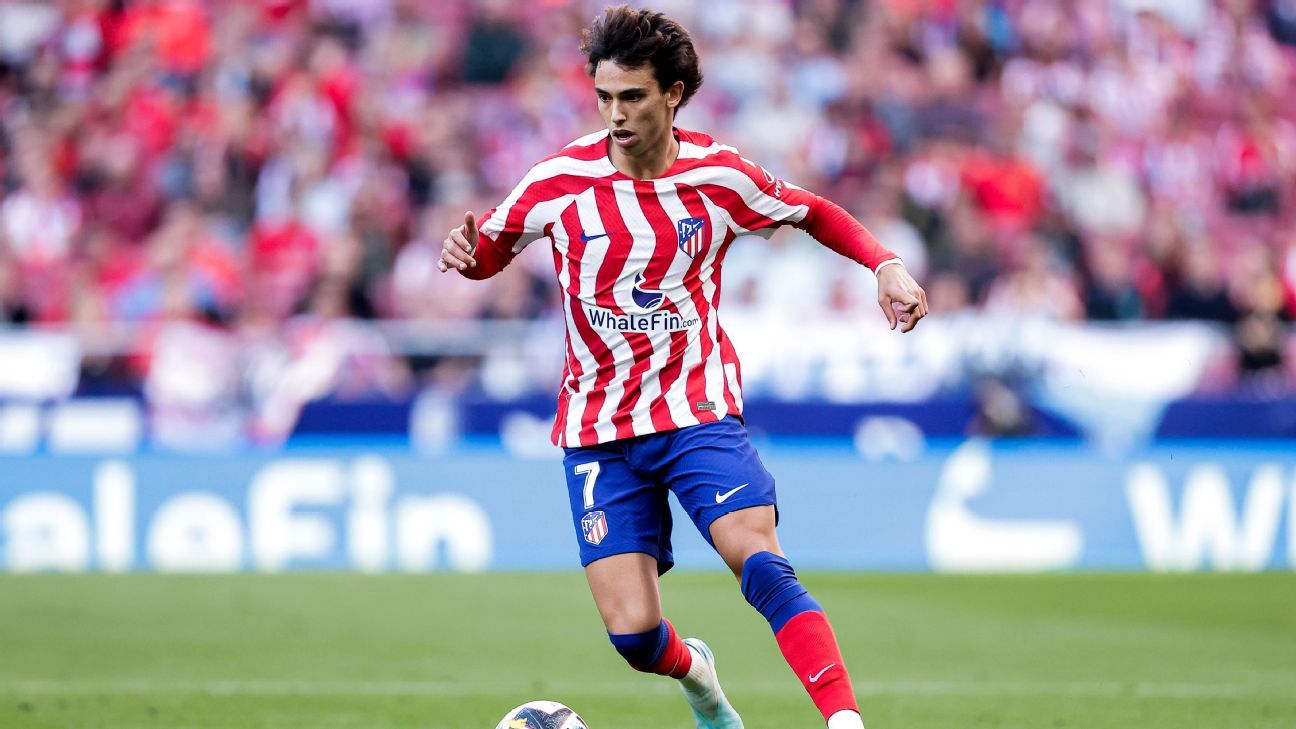