There was no sign of Brendan Rodgers holding back as he came up against his former boss, Jose Mourinho, as Leicester City welcomed Roma to the King Power Stadium in the Europa Conference League semi-finals first leg.

Roma drew first blood after a magnificent run from deep by Nicola Zalewski saw him receive the ball in his own half and beat three men before feeding in Lorenzo Pellegrini.

The Italian finished with aplomb between the legs of Kasper Schmeichel to give the visitors an early lead.

In the second half of the match, at the same end of the pitch, Harvey Barnes showed similar persistence in refusing to give up his chase for the ball.

His initial pass into the box was blocked but Barnes continued his run to collect the rebound and deliver a cross into Ademola Lookman to bundle an equaliser into the back of the net.

The home side were the stronger of the two, but the spoils were shared after the first leg with both teams looking to reach the first ever Europa Conference League final. 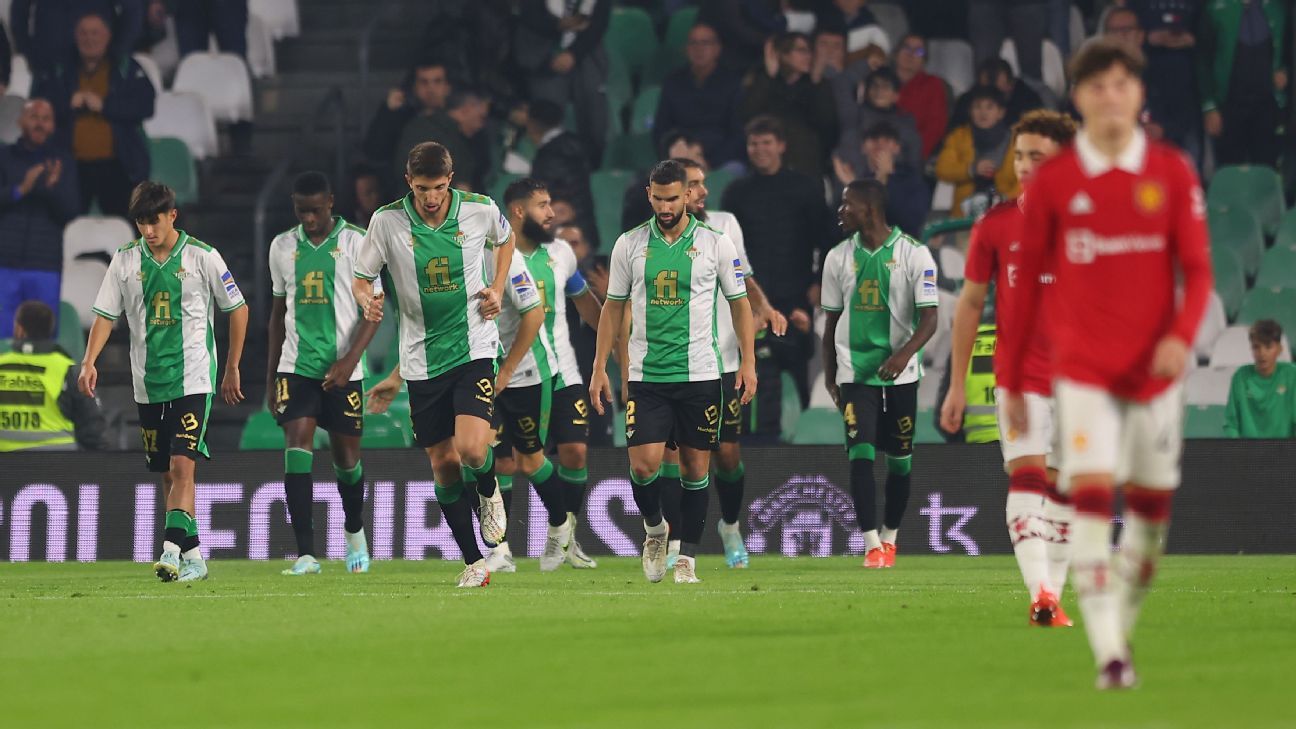 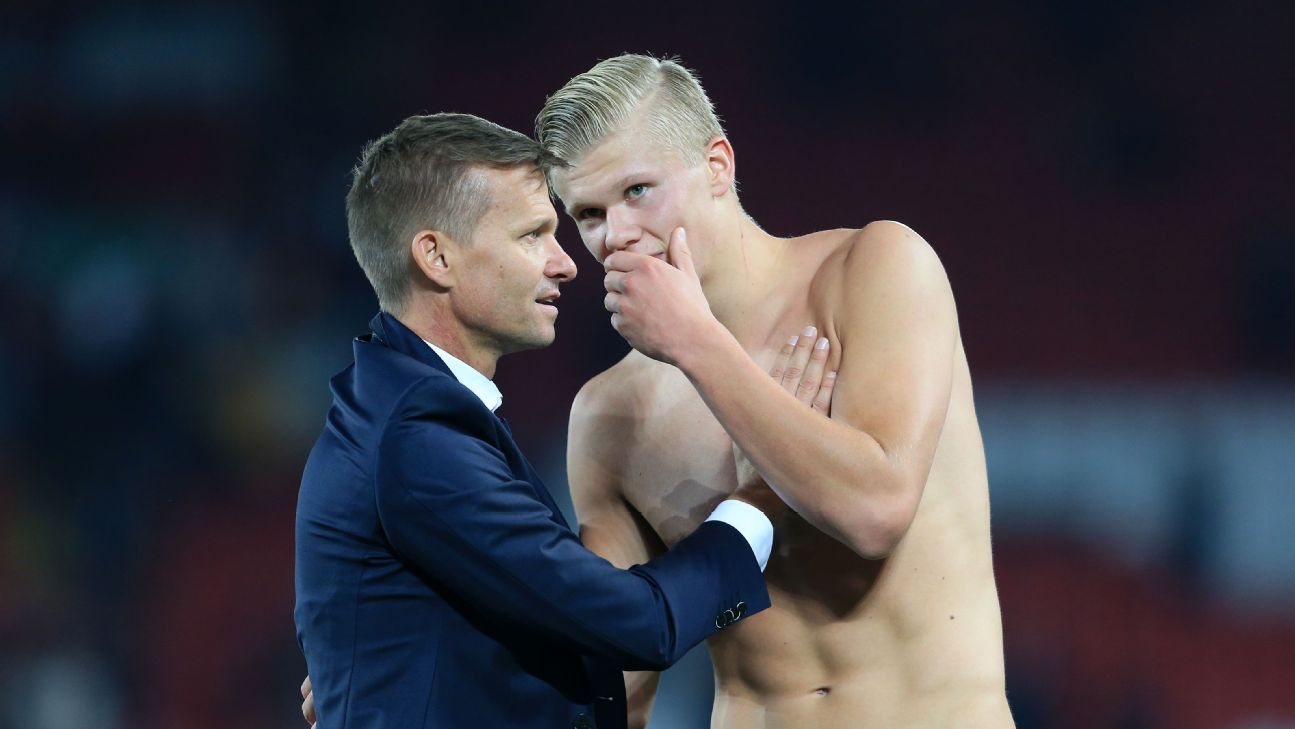 Marsch: I told Haaland to be injured for Leeds