Interior Minister Rana Sanaullah on Sunday hinted at six months delay in the National Assembly elections in a bid to provide relief to the masses.

In an exclusive interview with a private channel, Rana while taking a jibe at Punjab Chief Minister Pervaiz Elahi’s statement to dissolve the Punjab Assembly on Imran Khan’s call said that they know how to halt Elahi from dissolving the Assembly, adding that he also be acquainted with the insights of the meetings held among the Punjab CM and PTI top brass.

The Interior Minister, while commenting on PML-N supremo Nawaz Sharif’s return to Pakistan, said that Nawaz has to come to Pakistan because of the party’s dire need to run the next general election campaign in Nawaz’s presence, adding that the coalition government will require six months in a bid to provide relief to the masses, so, there could be a six-months delay in the Upper House elections.

In a statement, Elahi said that after the former premier’s announcement at the Rawalpindi public gathering, Khan’s strategy entered a decisive round, adding that the massive crowd proved Imran Khan’s popularity.

The Punjab CM said that he would dissolve the Punjab Assembly within a minute on Imran Khan’s call, adding that the fake alliance of the PDM would collapse after the PTI chief’s recent announcement.

While the former federal minister Moonis Elahi clarified the situation regarding the dissolution of the Punjab Assembly, stating that the provincial assembly will be dissolved at the direction of former Prime Minister Imran Khan.

To speak on the matter of dissolving the Punjab Assembly, Moonis Elahi shared a post on his official Twitter account and said, “We bagged success with the blessing of Allah Almighty on July 27, when Pervaiz Elahi was elected as the Punjab Chief Minister. Since then, we are running the provincial government – on bonus – to keep our promises.”

“We would break the Punjab Assembly when Imran Khan asks us to,” Moonis said, referring to the PTI chief as “the PM.”

Inquiries have started against the alleged front men of Mons Elahi, a suspicious transaction business 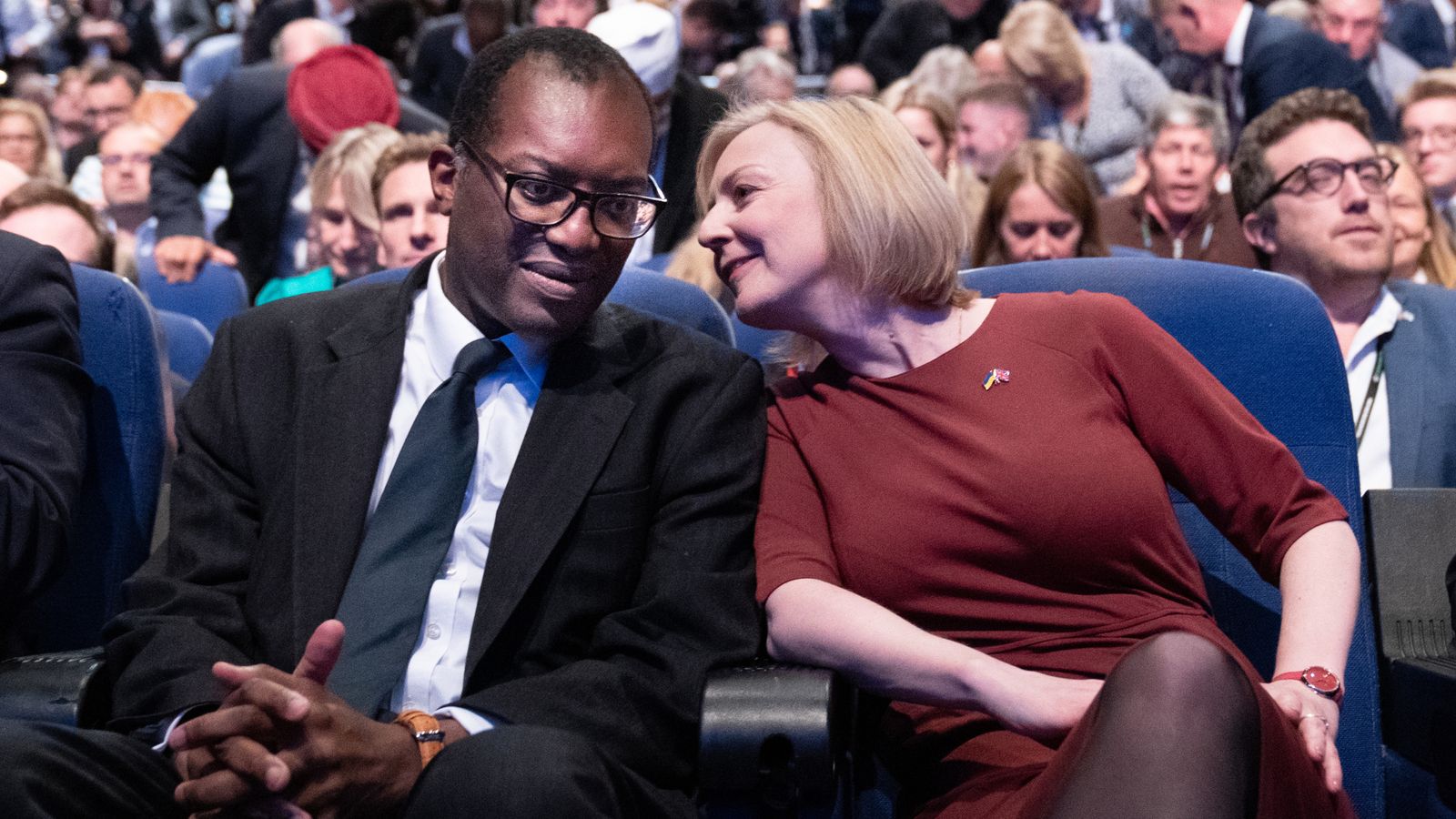