If the provincial governments do not go, the governor is going to impose rule, Mian Javed Latif’s…

Islamabad (Daily Pakistan Online) Federal Minister Mian Javed Latif has said that if the provincial governments do not go, the governor is going to impose the rule.

Mian Javed Latif said that Nawaz Sharif will be seen leading the people for a few weeks. If Nawaz Sharif’s disqualification ends, it will be called a deal. The federal minister said that the time has come to lay hands on those who imposed foreign agendas, we used to say that there is no global conspiracy which was proved correct. True freedom ended the day you said America was not involved in this conspiracy. 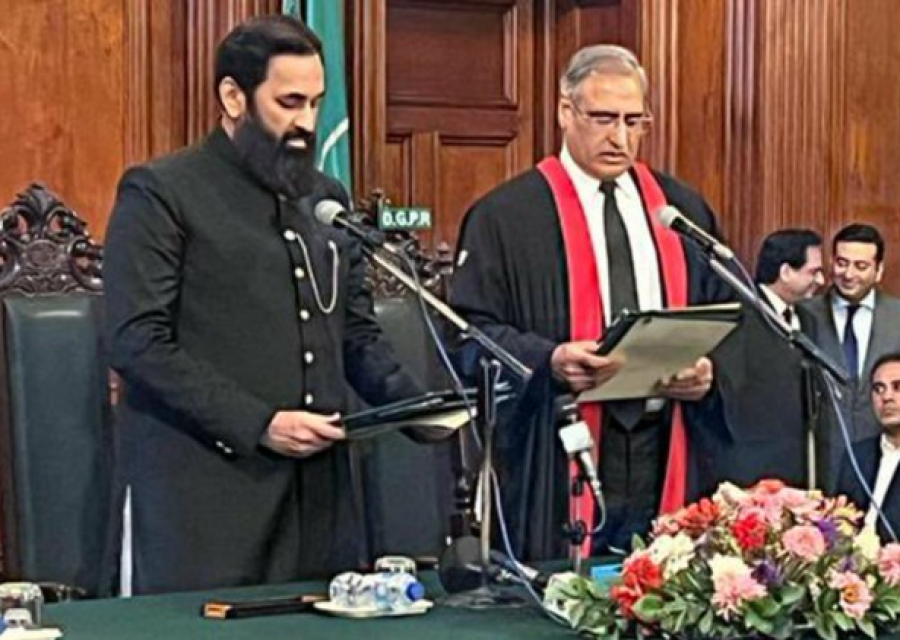 The Punjab Assembly is likely to be dissolved today but when will the elections be held? A big claim