The legendary shirt worn by Diego Maradona when he scored the iconic ‘Hand of God’ goal against England in the Mexico 1986 World Cup quarter-finals has sold at auction for 8.4 million euros.

The figure is a record for any single item of sports memorabilia and exceeded expectations at the auction house Sotheby, who had expected it to go for between 4.7 and 7.1 million euros.

The previous record was held by the sale of the 1892 Olympic Manifesto, which went for around 8.34 million euros.

Meanwhile, the record price paid for a shirt worn during a sporting fixture was the 5.2 million euros paid for Babe Ruth’s New York Yankees baseball jersey in 2019.

Steve Hodge, a member of the England team conquered by Maradona’s Argentina, put Maradona‘s shirt up for auction after years of insisting he had no interest in selling, including when asked following the Argentine’s death in 2020.

For many years the shirt had been on display at England’s national football museum in Manchester.

The shirt was worn when Maradona scored one of the greatest and one of the most controversial goals in football history in the same game. Inarguably, they are two of the most famous goals in the history of sport.

Hodge, a midfielder who represented Nottingham Forest and Spurs, among other teams, swapped shirts with Maradona in the Azteca Stadium’s tunnel after England’s 2-1 defeat.

Does it help managers to go public with transfer desires? 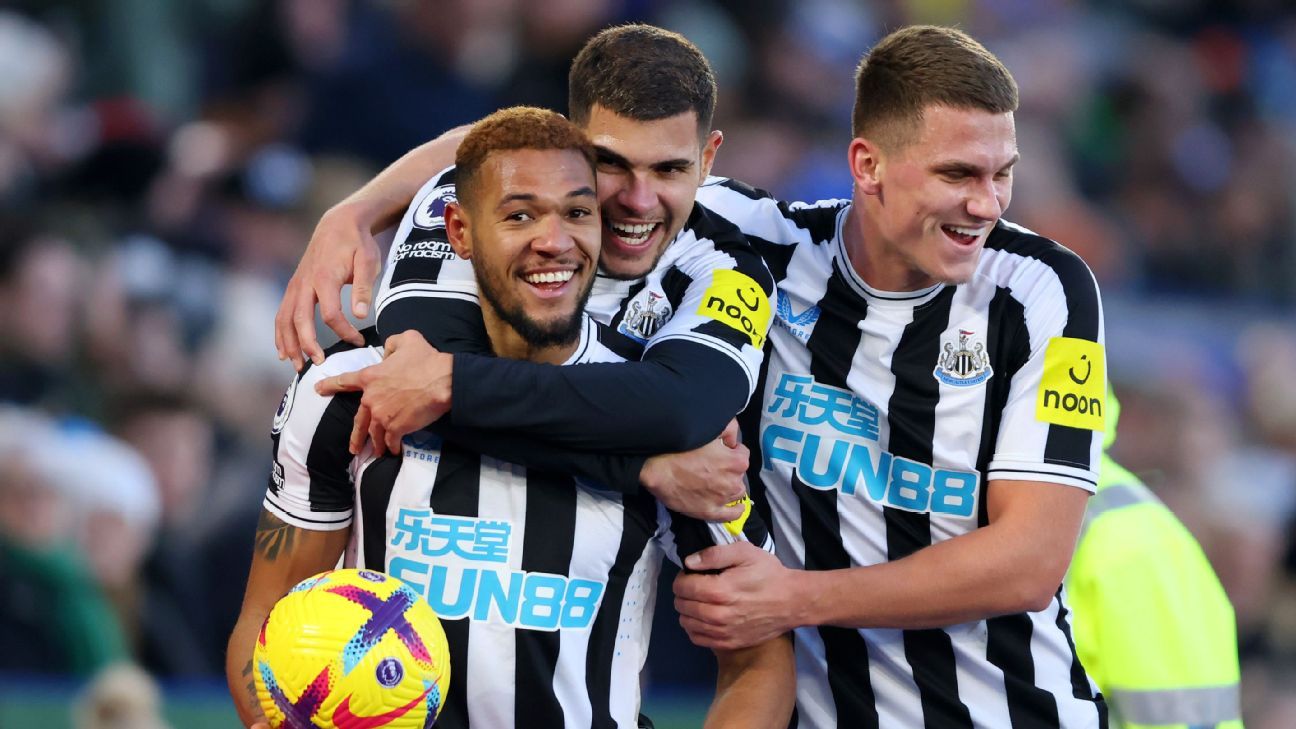