The art lovers worldwide are drawn to the rich culture of Pakistan especially Sindh because of its rich heritage. A group exhibition of vibrant works by the faculty of CEAD, ‘Center of Excellence in Art and Design’, Jamshoro, Sindh at Koel Gallery, Karachi saw a celebration of artists from Sindh.

In the recent show titled “Where the Indus flows” the artists presented the reflections of Sindh with a new vision, defining its centuries old history in the new era. River Indus or Sindhu is one of the longest rivers in Asia.

Starting from the Tibetan plateau, it runs through Ladakh towards Gilgit – Baltistan and the Hindukush ranges, then flows South through the length of Pakistan to merge in the Arabian Sea in Sindh. Beginning in a mountain spring, enriched by the glaciers in the Himalayas, Indus supports ecosystems of temperate forests, plains and arid countryside.

All the artists have painted for a love for Sindh. And they wanted to spread awareness about the history of Sindh and its significance for the subcontinent. One can enjoy personal memories of the artists as they grew up in a culturally rich atmosphere, interpreting the blur fragments of past in their images, attempting to make others realize that the parts of our history are vanishing.

Abdul Malik Channa artworks in graphite and charcoal on canvas depicted famous personalities from the art world. He was born in Shikarpur. A graduate from NCA, Lahore he is currently a lecturer at CEAD (MUET) Jamshoro. He is a visiting faculty member at different art institutes including Indus Valley School of Art and Architecture and Visual Studies Dept University of Karachi.

Channa has worked as an artist for Pakistani movies “Zinda Bhaag” (nominated for Oscar) and “Jeevan Haathi”. He recently received an award from AAP in the 33rd National exhibition at Alhamra Arts Council Lahore.

Amjad Ali Talpur’s Gouache on wasli works showed various turns’ life takes while creating certain path to achieve a particular goal. He graduated with a M.A (Hons) and a BFA in Miniature Painting from the National College of Arts, Lahore.

Jam Deepar’s wood sculptures in different tones of colours attracted the viewers as they talk in a language everybody understands. He graduated from the National College of Arts, Lahore. He has worked as an artist at Lamcy Plaza, Dubai and is currently teaching at CEAD, Centre of Excellence in Arts and Design, Jamshoro.

Landscapes in oil on canvas by Kashif Shahzad took viewers on a walk through the gardens and forests of Kirthar. Following his graduation from the Fine Arts Department Sindh University, Jamshoro Kashif went on to earn an MA degree in Fine Arts Institute of Art and Design Punjab University, Lahore. He is a practicing visual artist and a lecturer at Department of Fine Arts, CEAD.

Nizam Dahri’s one million dollars note in pencil and acrylic on paper attracted the attention of visitors as it was talking about a subject people nowadays discussing a lot. He graduated with MA (Hons.) from National College of Art, Lahore. He is currently a lecturer at Centre of Excellence in Arts and Design, MUET, Jamshoro.

Nusrat Raza Mangi’s terracotta and wood sculptures came from the land of the saints portraying the life and living of saints in the most attractive manner. He graduated with an MFA in Fine Arts from the University of Sindh, Jamshoro. He has been an assistant professor in the Department of Fine Arts at Centre of Excellence in Arts and Design, MUET, Jamshoro.

Previously he was a lecturer at the University of Balochistan in Quetta. The most colourful and vibrant paintings in acrylic on canvas by Pir Najeebullah Shah perfectly portrayed the lives of local people of Sindh, full of colours and energy people seemed to be enjoying their life to the full.

Living and working in a small village of Sindh, his life has been surrounded with flow of sacred traditions that have been practiced, by his family, centuries before he was born. These practices have become a part of his identity. And it’s hard to get away with these social norms. It makes his existence a bit distant and outsider within his own physical space.

“These colourful pieces are the way which reflects how I feel and look at my surroundings, places, and experiences through the personal and artistic materials and mediums. Colour plays a central role to accentuate the emotional links with inevitable stories and facts of my surroundings,” he said.

Raj Kumar was born in Tando Muhammad Khan, a small town near the deserted planes of Sindh. Since childhood he was exposed to the traditional textile crafts of Sindh within the home and outside. Therefore he used dice and fish wire to convey message of peace and love through his work.

He graduated with a Bachelor’s Degree in Textile from the prestigious  National College of Arts, Lahore and started teaching at Centre of Excellence in Arts and Design (CEAD), Jamshoro, Sindh. Soon realizing his true calling as a visual artist, he then completed a Master’s Degree in Visual Arts from the NCA.

Shaukat Ali’s works in acrylic on canvas showed the waves of Indus River  flowing smoothly through Sindh. He belongs to Mithodero District Larkana Sindh. He completed his M.A. in Fine Arts from University of Sindh, Jamshoro, MA (Hons) Visual Arts from National College of Arts, Lahore.

He is currently the Head of Department at the Center of Excellence in Arts and Design (MUET) Jamshoro, as well as an assistant professor department of Fine Arts.

Saba Qayyum Leghari is an independent artist from Tandojam Hyderabad.

Her inspiration lies in the very ordinary aspects of her surroundings. Her oil on canvas paintings depicted the bazaars, roads, lanes shopes and houses we came through everyday but do not notice what she noticed and painted in lively colours. She currently works as a lecturer at Centre of Excellence in Arts & Design, MUET, Jamshoro.

Safdar Ali Qureshi’s mixed media on wasli took you to bygone era of Mughal Emperors. His work involved a revival of traditional skills with the experimentation of contemporary viewpoints and technology. He graduated from the National College of Arts. Born in Larkana, Sindh, he is currently a visiting faculty member teaching miniature painting at the Centre of Excellence in Arts Design, MUET, Jamshoro.

Her gouache on wasli black and white paintings created inspiring visions, which tells a whole story. While she has experimented with a variety of media and subjects, her recent body of work narrates the joyful feelings of children in the Persian miniature style painting. She graduated with distinction in Fine Art from Centre of Excellence in Art & Design, Jamshoro. She belongs to Hyderabad, Sindh. She is currently doing an internship at the Centre of Excellence in Art & Design.

A Hyderabad based artist, Usra Shaikh painted in oil on canvas beautiful0 colourful paintings. She graduated with distinction in thesis from Center of Excellence Arts and Design, MUET, Jamshoro. Her work was selected as a permanent collection of museum in Tokyo International Mini Print Triennial, Japan. She’s currently teaching at Fine Arts Department of CEAD, MUET, Jamshoro. 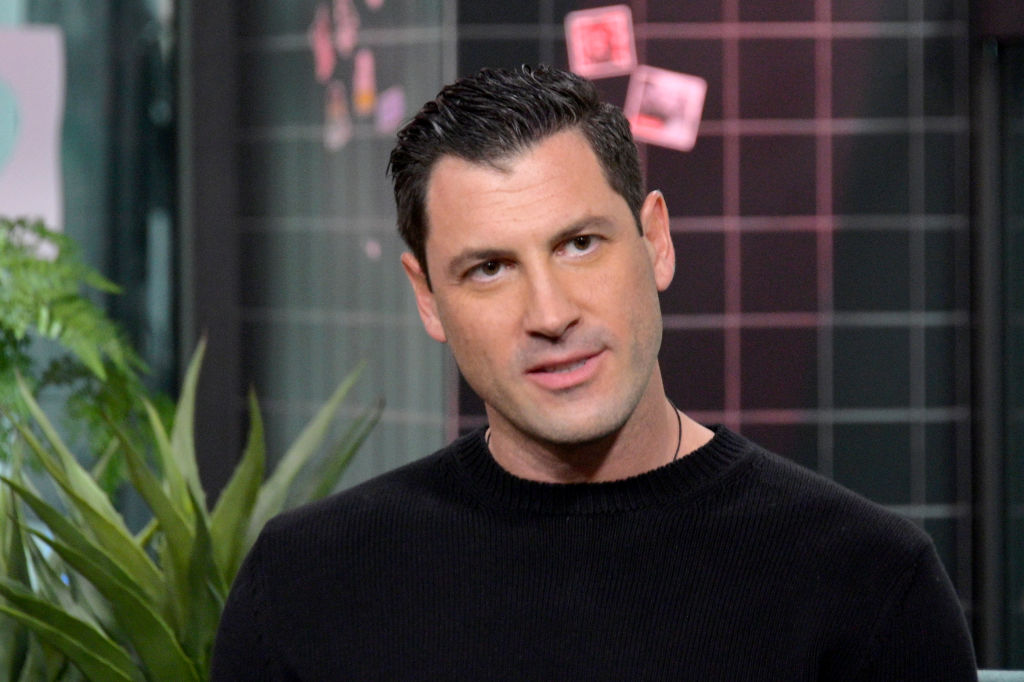 Maksim Chmerkovskiy to return to Europe after Ukraine escape 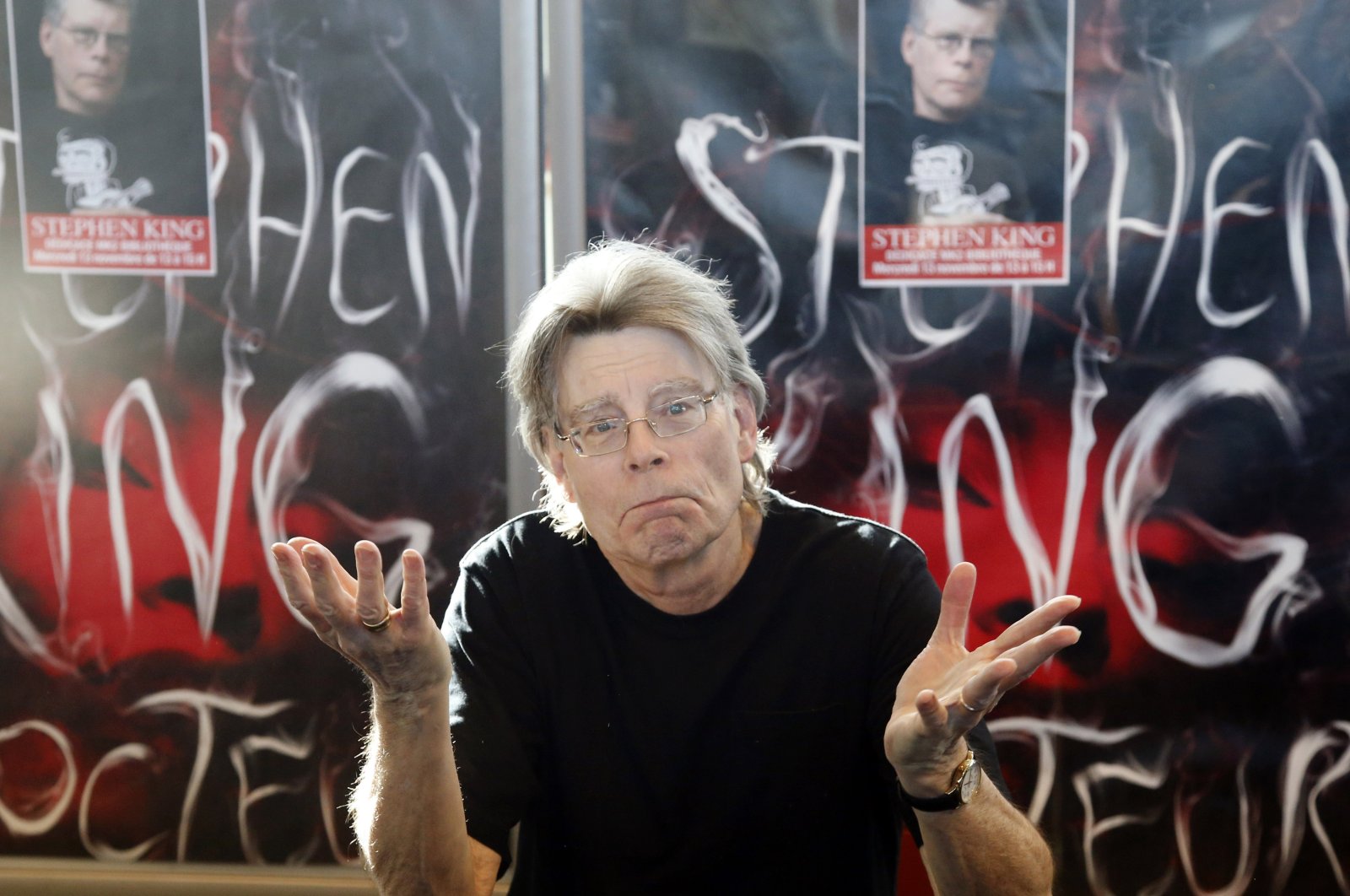