Regardless of who the terrorists collude with, Türkiye is determined to continue its strategy to root out terrorism at its source, President Recep Tayyip Erdoğan said on Friday at the launching ceremony of the third MILGEM Ada-class corvette built for Pakistan by Türkiye at the Istanbul Shipyard.

“No matter who terrorists collude with, Türkiye will always hold them accountable for every drop of blood they shed,” Erdoğan said at the ceremony. “No one can teach lessons to Türkiye, which is the only NATO ally that fought Daesh hand to hand and was victorious,” he continued, referring to the cross-border anti-terror operations in northern areas of Iraq and Syria, near the Turkish border.

During the event, Erdoğan and Pakistani Prime Minister Shahbaz Sharif jointly inaugurated the third of four MILGEM corvette ships manufactured by Türkiye for the Pakistan Navy. The MILGEM (National Ship) marine platform project is a Turkish warship program that aims to develop multipurpose corvettes and frigates that can be deployed in a range of missions.

Erdoğan said Pakistan has always been highly respected by the Turkish people and that the ship-building projects are among the important pillars of bilateral cooperation with Pakistan in the field of the defense industry.

Early on Sunday, Türkiye launched Operation Claw-Sword, a cross-border aerial campaign against the terror group YPG/PKK, which has illegal hideouts across the Iraqi and Syrian borders where they plan and sometimes execute attacks on Turkish soil.

Turkish officials underscored that the operation is in line with international law and the nation’s right of self-defense under United Nations resolutions.

In its more than 35-year terror campaign against Türkiye, the PKK – listed as a terrorist organization by Türkiye, the United States and the European Union – has been responsible for the deaths of more than 40,000 people, including women, children and infants. The YPG is the terror group’s Syrian offshoot. 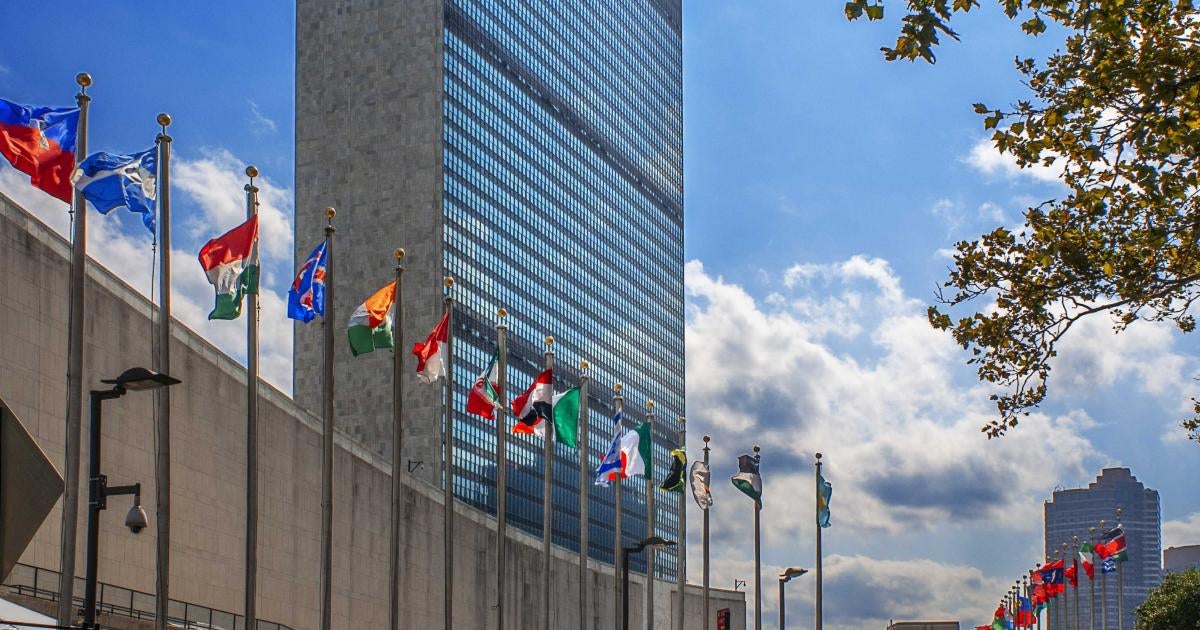 UN: New Rights Chief Should Speak Out for All Victims 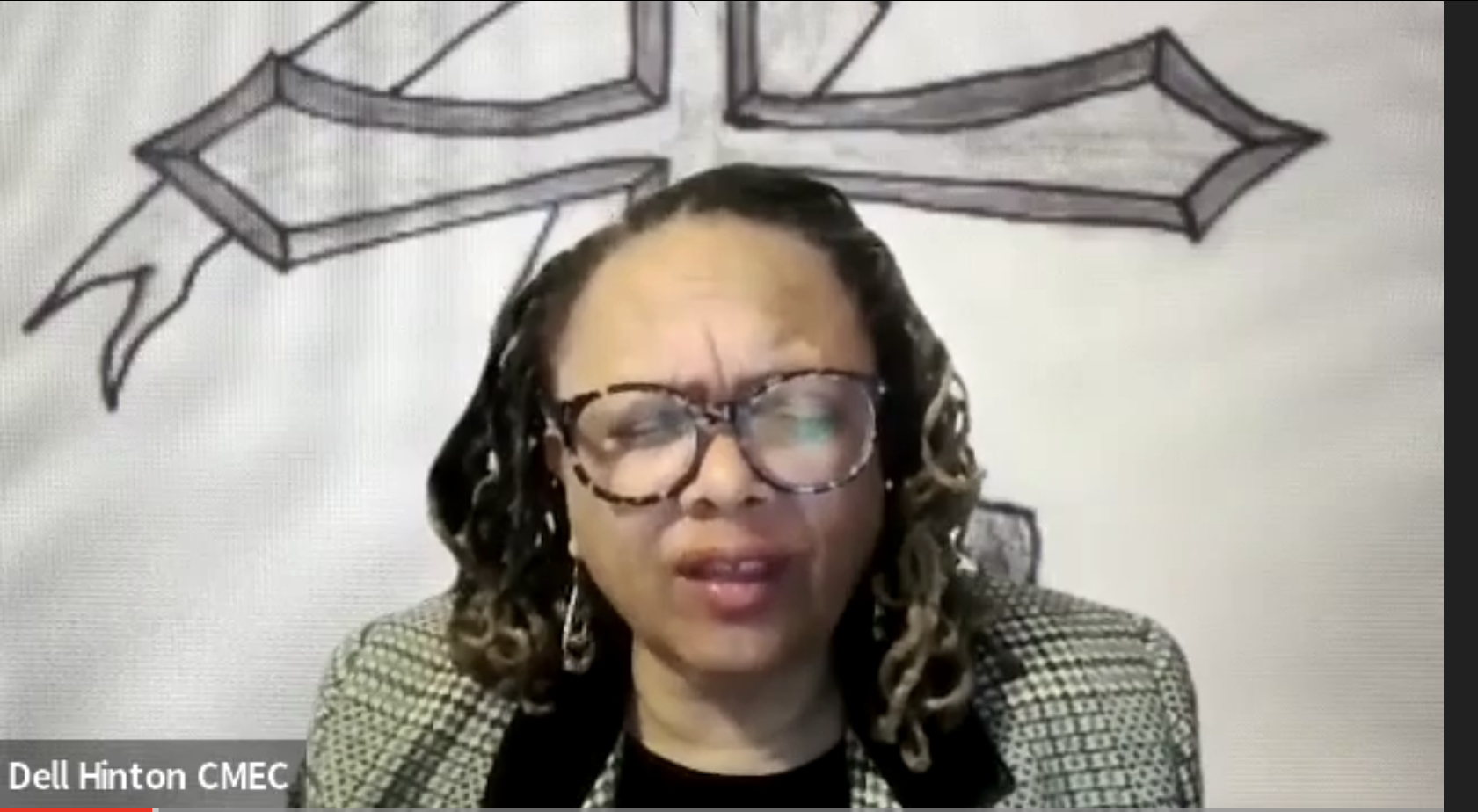