The moon of Jumadi Al-Awwal was seen 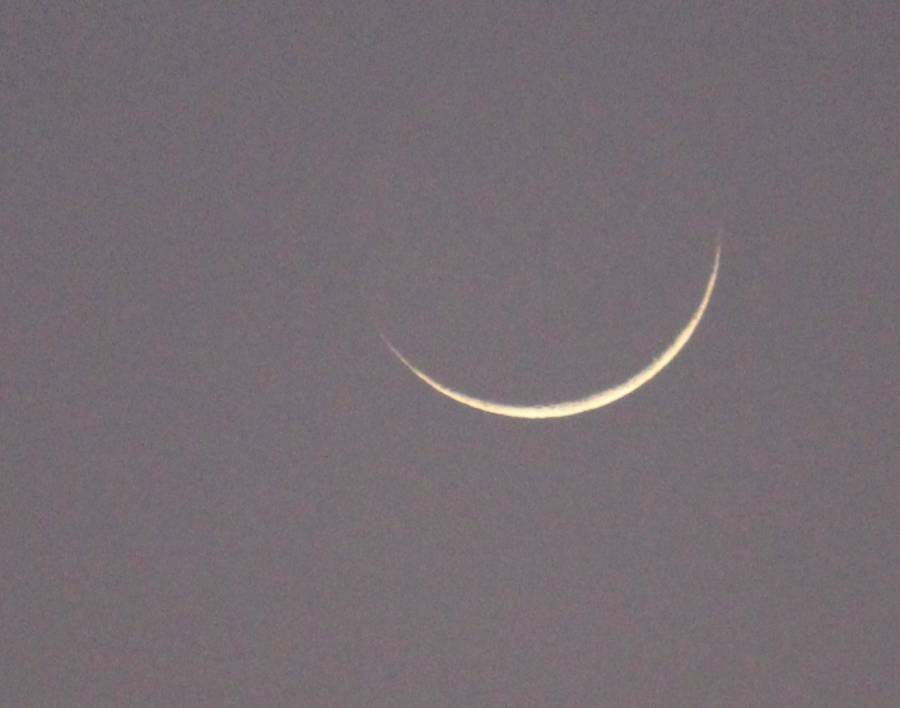 Islamabad (Daily Pakistan Online) The moon of Jumadi-ul-Awwal was sighted in the country. The meeting of the Central Royat-e-Hilal Committee to see the moon of Jumadi-ul-Awwal 1444 Hijri was held in Islamabad under the chairmanship of Chairman Maulana Syed Muhammad Abdul Khabir Azad. Evidence of the sighting was received after which the sighting of the moon was announced. According to the announcement, Saturday 26th November will be 1st Jumadi al-Awwal 1444.