Black Friday is one of the best times of the year to snag a bargain on tech.

When it comes to Apple, it is often the case that deals are few and far between. However, if you’re willing to visit different retailers including Amazon, Walmart, and Best Buy, you can still find a few gems including Apple Watch models that are on sale.

The last time this page received an update, these were the latest Apple Watch deals worth checking out:

As the Apple Watch Series 8 is a very recent release, we can’t expect many major deals on the new flagship product. However, ahead of the main Black Friday sales event, Walmart is offering $50 off a Series 8 GPS model in Midnight with a Midnight sport band.

If you’re keen to take advantage of Walmart bargains but you want both GPS and cellular connectivity, a 41mm Series 8 with these features is on sale. While at a higher $499 price point, the same $50 discount is available.

Another deal that has landed is for the larger Apple Watch Series 8 model at Walmart. This 45mm device has both GPS and cellular connectivity and comes in four colors. You can save $50 off the typical RRP.

A sleek Apple Watch SE, first generation, is also on sale at Walmart. This GPS and cellular 44mm model comes in gold and with a plum sports loop. The Apple Watch SE has a $95 discount.

Finally, we’ve found a $100 discount on an Apple Watch SE. This model, available at Walmart, is a 40mm device set with GPS connectivity and three color options. You can pick up a 44mm model for $149.

While many of the Apple Watch deals we’ve found require a device to be purchased outright, some US carriers have launched sales of their own, with Apple Watches either on offer for free or cheaply, in return for signing up for a subscription service. Here are the best deals we’ve found:

Using the phrase “bye one, gift one,” AT&T is offering customers a free (equivalent) Apple Watch SE with an Apple Watch purchase. You will need to buy two Apple Watches on an installment plan, add at least one new line, and activate both devices. You then receive up to $330 in bill credits.

Sprint, which is part of T-Mobile, is also offering $100 off Apple Watch devices, the Apple Watch Series 8 or Apple Watch Ultra, when you activate a line on a qualifying plan.

Verizon will give you up to $250 off an Apple Watch Series 8 or Apple Watch Ultra when you purchase one, on any plan. The discount is applied in promo credits.

The carrier is offering customers three months of Smartwatch Access for free with an Apple Watch purchase.

With so many retailers jumping on the Black Friday bandwagon, it can be hard to move from store to store and find the best deal on the product you want.

We’ve scoured the web for the best deals we can find on Apple Watch products and will continue to keep an eye on price trackers, legacy sales, and whether or not retailers including Amazon, Best Buy, and Walmart are competing amongst themselves with price drops.

Apple Watch products do not appear on sale as often as many other smart watches, but when they do, we will try to find the best deals available to suit different budgets — and this may include renewed models.

Black Friday takes place on the last Friday of November, every year. In 2022, Black Friday will land on Nov. 25.

The day, taking place after Thanksgiving, marks the beginning of the US shopping season. However, in recent years, Black Friday has been extended to the full week alongside Cyber Monday.

Cyber Monday occurs after Thanksgiving and Black Friday. While originally associated with the e-commerce element of online shopping, now, many US retailers use the day to promote sales on technology including laptops, smartphones, tablets, and home electronics.

Our experts also split out the best deals by retailer, brand, and category, which you can see below.

Here are some of the cheapest deals we’ve found so far:

Finally, if you’d like to see the newest Black Friday deals as they drop: 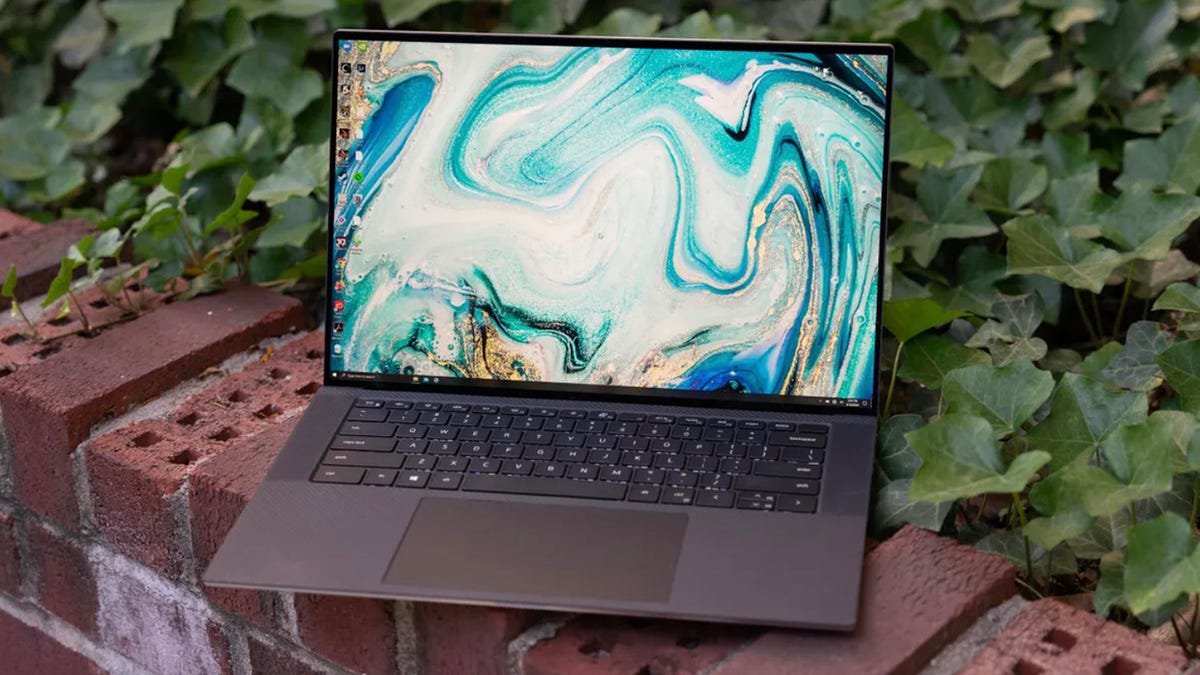 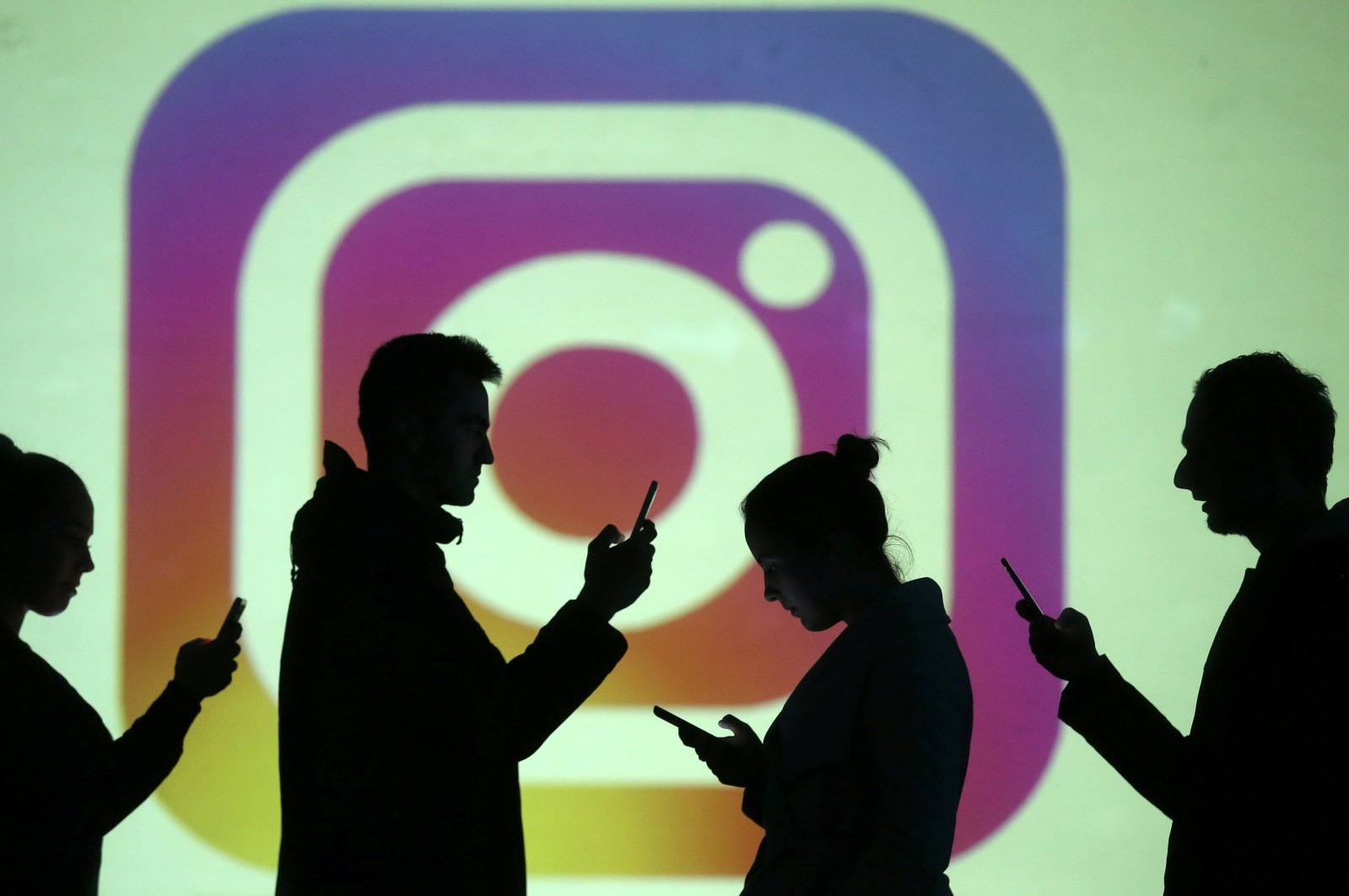 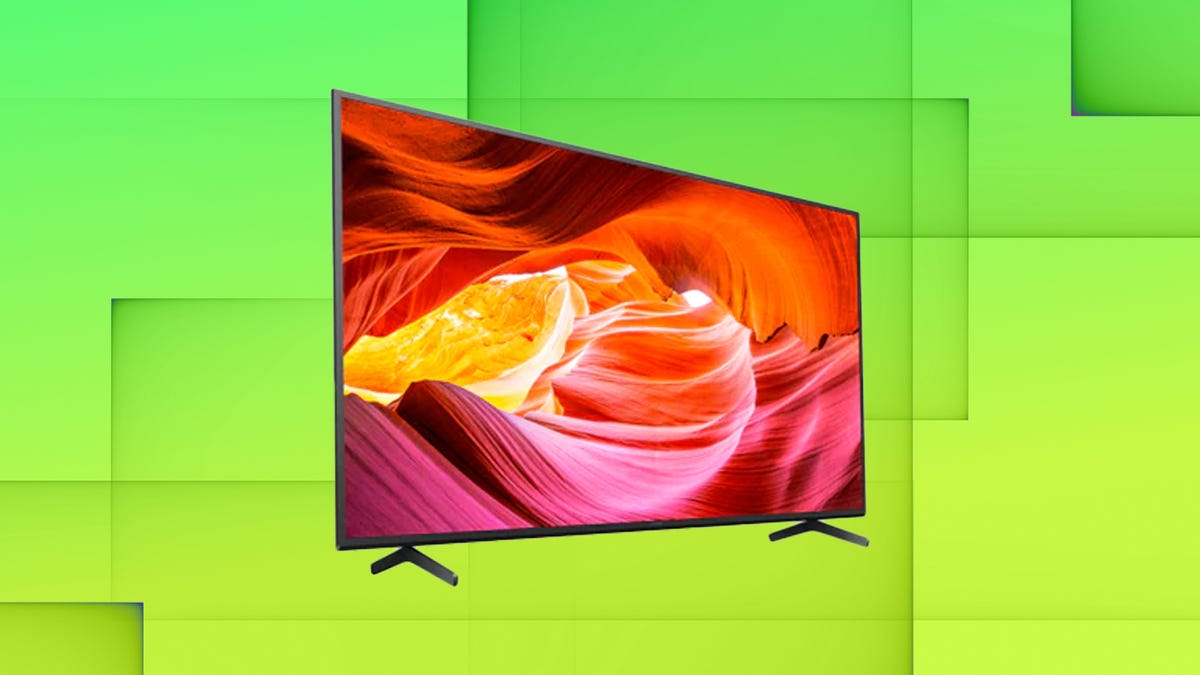 The ultimate TV gift guide: Top TVs to give away in 2022