People in northern Syria’s opposition-held Azaz want Türkiye and the Syrian National Army (SNA) to carry out an operation in Tal Rifaat to clear the region of PKK/YPG terrorists.

A crowd gathered after the Friday prayers in Azaz, which neighbors the terrorist-occupied district of Tal Rifaat, to protest the attacks organized by the PKK terrorist group and its Syrian offshoot, the YPG.

The demonstrators came together in support of a possible ground operation by Türkiye and the SNA. People participating in the demonstration chanted “Syria is ours” and “We do not want a terrorist group in our lands.”

In the speeches made at the demonstration, people from Tal Rifaat also said that they wanted to return to their homes and that they would support Türkiye until the end in the operation.

After the air operation was launched, President Erdoğan also signaled a ground operation in northern Iraq and northern Syria to eliminate the terror threat, saying: “This is not limited to just an air operation.”

The Turkish leader has threatened a new military operation into northern Syria since May and upped those threats in the wake of this month’s attack. Erdoğan has repeatedly called for a 30-kilometer (18.6 miles) “safe zone” to protect Türkiye against cross-border attacks from Syrian territory.

The PKK/YPG mostly carries out terrorist attacks in Manbij, Ain al-Arab and the Tal Rifaat district of Aleppo. The terrorist group uses those areas as bases for its attacks.

Türkiye will complete a safe zone near its Syrian borders from east to west, President Erdoğan said Friday. 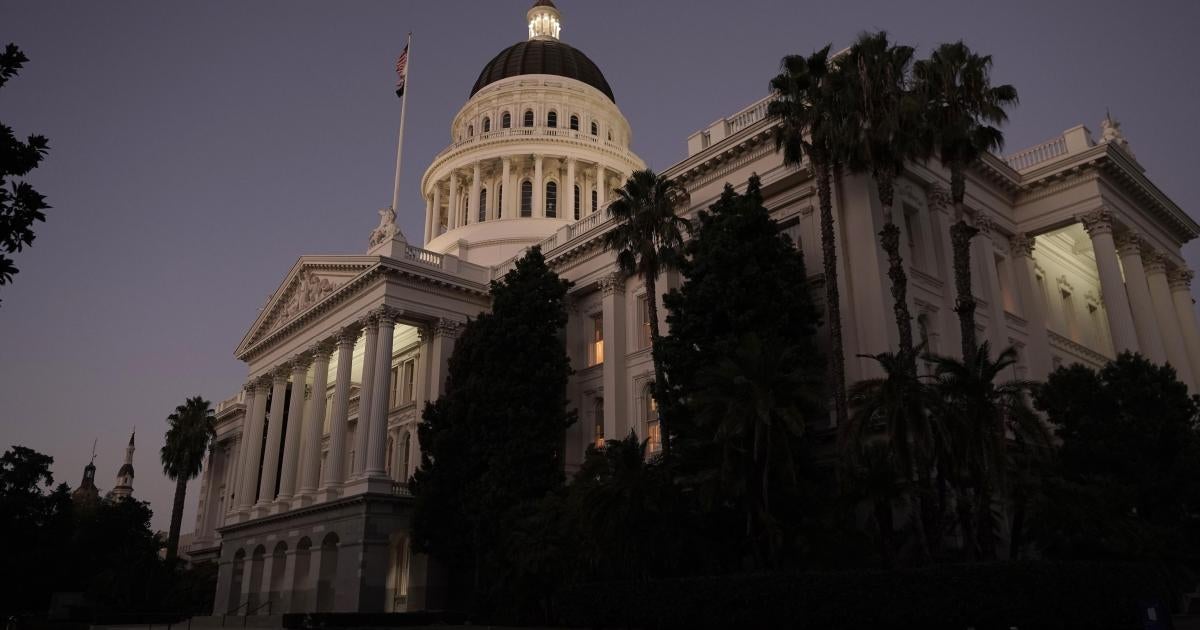 US: California Should Enact Housing, Treatment Options That Work

The police arrested the two accused in the Jumna rape case