According to the details, while talking to the media, Shahid Khaqan Abbasi said that NAB should be abolished and the system of the country should be run, while the person who holds others accountable should first be involved in the process of self-accountability, therefore former Chairman NAB Javed Iqbal. Also keep your assets in front of the public.

He further said that there is no pressure from America to talk to Russia, the government does not import crude oil but refines it.

Mustafa Nawaz Khokhar resigned as a member of the Senate 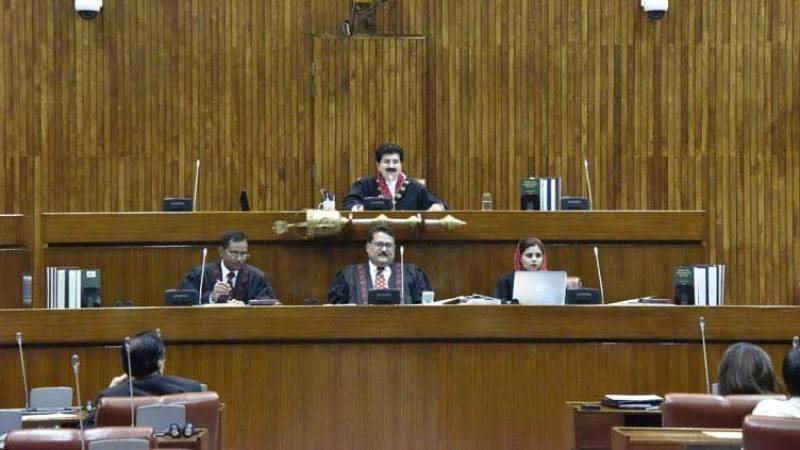