The establishment will not give election date to Imran Khan, along with the politicians…

Islamabad (Daily Pakistan Online) Federal Interior Minister Rana Sanaullah says that the establishment will not give election date to Imran Khan, he will have to dialogue with the politicians.

According to the details, talking to the media, Federal Interior Minister Rana Sanaullah said that if Imran Khan wants early elections, then dialogue with the politicians, the establishment will not give you the date of the election. Your blackmail did not come, if Imran Khan wants to meet Nawaz Sharif and Shehbaz Sharif regarding the date of election, they will not refuse.

The interior minister further said that there could be terrorism in Imran Khan’s rally, so he suggested that he postpone tomorrow’s rally. An advisory has also been issued for the security of the place.

Rana Sanaullah said that the secret of the solution of Pakistan’s problems, success and development lies in the rule of law and the constitution. The announcement by the Pakistan Army to remain in its constitutional role is in the best interest of the country and the nation, a political leader. challenged it, launched a false struggle in the name of false independence, criticized the armed forces in various ways but Imran Khan will not get an election date from Pindi.

It should be remembered that Imran Khan has announced a rally on November 26 in Rawalpindi and in this regard the leaders of Pakistan Tehreek-e-Insaf are busy finalizing the arrangements for the rally.

The government has no option other than new elections, the spokesperson of Khyber Pakhtunkhwa government 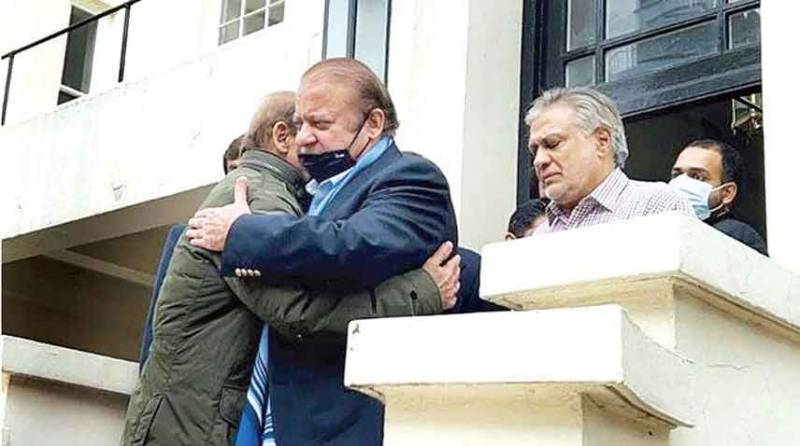