If a terrorist group had murdered teachers and children anywhere else in the world, as the PKK did in Türkiye, it would have been talked about for months, President Recep Tayyip Erdoğan said Friday while he also slammed politicians who act as the spokespeople of the terrorist group in Parliament.

“Those who entered Parliament one way or another and then wander around the mountains arm in arm with terrorists in Qandil cannot be the representatives of this nation’s votes,” Erdoğan said in reference to the Peoples’ Democratic Party (HDP), a party the Turkish government says has links to the PKK.

The president also lashed out at international politicians, non-governmental organizations, and media for their lack of reaction against the latest PKK-linked terror attacks that killed three civilians, including a child and a teacher, in southeastern Türkiye.

“If the terrorist organization had murdered teachers and children in such a heinous way anywhere, it would have dominated the agenda for days, weeks, and months,” said Erdoğan in a speech at an event marking International Day for the Elimination of Violence Against Women.

Last week, at least three people, including a child and a teacher, were killed in multiple rocket attacks by the PKK terror group’s Syrian branch YPG in Türkiye’s southeastern Gaziantep province.

“When it comes to Türkiye, apart from the messages of crocodile-tear-like condemnations, neither politicians, NGOs, nor the media make any significant noise about it,” Erdoğan said.

He also decried the failure of Western human rights defenders to side with Diyarbakır mothers, a group of mothers protesting and seeking the return of their children that they say were kidnapped by the PKK terror group.

“Where are the global human rights groups? Do they ever come and visit the mothers in Türkiye whose children were kidnapped by the PKK terrorists?” Erdoğan asked during the speech in Istanbul.

International politicians, nongovernmental organizations and the media have nothing meaningful to offer when it comes to terror attacks in Türkiye, he added.

A groundbreaking anti-terror protest in Türkiye’s southeastern province of Diyarbakır entered its fourth year as families hold their ground and refuse to leave until they are reunited with their children who they say were abducted by the PKK terrorist group.

Since Sept. 3, 2019, families whose children were allegedly abducted or forcibly recruited by the PKK have camped outside the Diyarbakır offices of the HDP, a party the Turkish government said has links with the terror group and is currently facing a closure case in the nation’s highest court.

The protest spread to other provinces both at home and abroad, including the eastern Turkish provinces of Muş and Van, and all the way to Berlin. However, the protest in the German capital was short-lived due to governmental indifference.

The PKK terror group, battered and demoralized by Turkish security forces’ successful operations, has been in recent years losing members and failing to attract recruits, according to Turkish officials.

Criticizing the failure of Western human rights advocates to do anything to help the group of mothers protesting the PKK in Diyarbakır, Erdoğan had said the families’ resistance enabled the gradual return of their children.

In its over 40-year terror campaign against Türkiye, the PKK – listed as a terrorist organization by Türkiye, the United States and the European Union – has been responsible for the deaths of over 40,000 people, including women, children and infants. 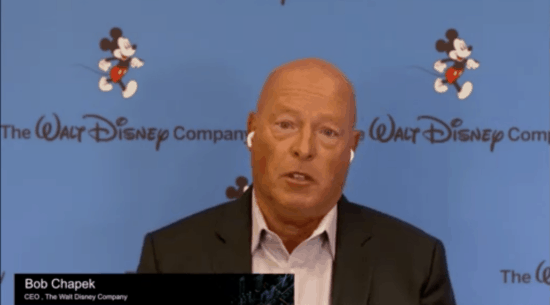 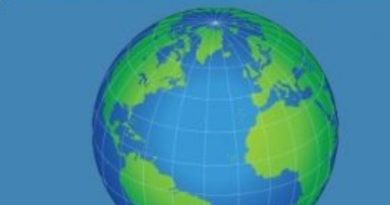