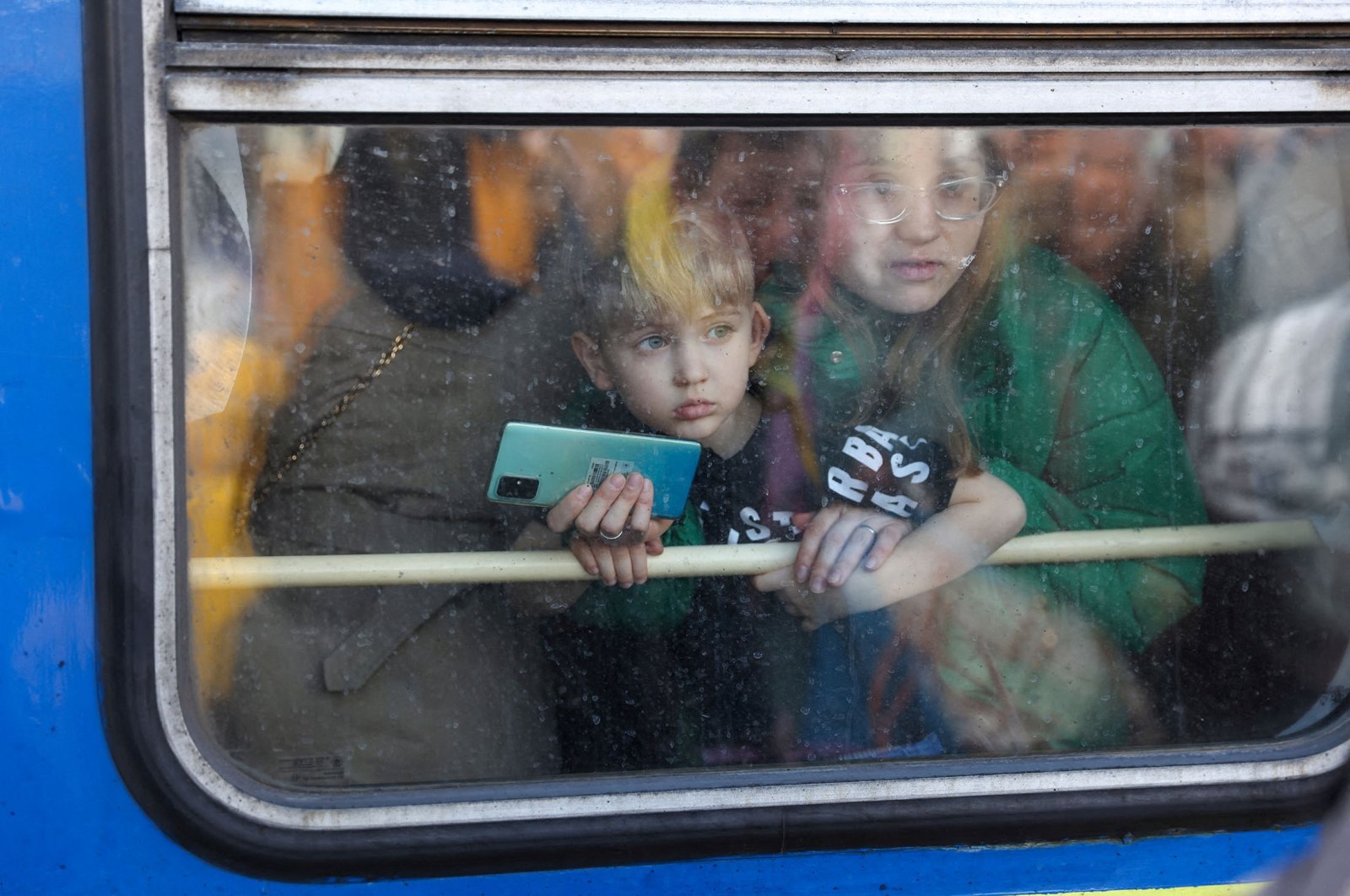 Ukrainians flee by any means possible: Foot, car or train

South African power plant explodes only a week after launch